In 2017, Gaston Solnicki from Buenos Aires received the news of Hans Hurch’s death who was leading the Vienna IFF for the past 20 years. Hans’ death was a shock to Gaston since they remained close friends after his debut film Suden (2008). So Gaston decides to make a film about Hans’ space, memories with him. There was no script and the production was made on a very small scale. Though the mood of mourning and contemplation lies, this film is neither a portrayal of one’s lifetime nor a conventional cinematic tribute. Instead, the film explores the relationship between characters and the urban identity. Hans Hurch, who was a stubborn and classic cinephile always wearing the same clothes, drank the same coffee at the same cafe and exchanged letters instead of emails. He represented the type of human being that are hard to find nowadays. Gaston visits multiple places where Hans had been and covers up the human research of Hans with the gloomy scenary of Vienna. [JANG Byungwon] 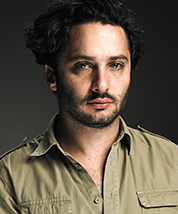 Gastón SOLNICKI
Gaston Solnicki began directing documentaries then proceeded to narrative films, and eventually merged the two. Solnicki conveys his narrative through elements such as a woman’s face, a building’s form, and the vitality of a season. His feature documentary, Papirosen (2011), unfolds his four-generation family history as a middle-class Jewish family in Argentina. This film highlights the relations between an individual’s life and history by stirring documentary-style distancing with personal confessions. His first feature narrative film, Kekszakallu (2016), portrays the mundane lives of impotent youth. Introduzione all'Oscuro, invited to this year’s Jeonju IFF, is dedicated to Hans Hurch of the Vienna International Film Festival who passed away two years ago. The film approaches human nature through the traces of place and landscape.
연관작품 #코미디#가족 #성장 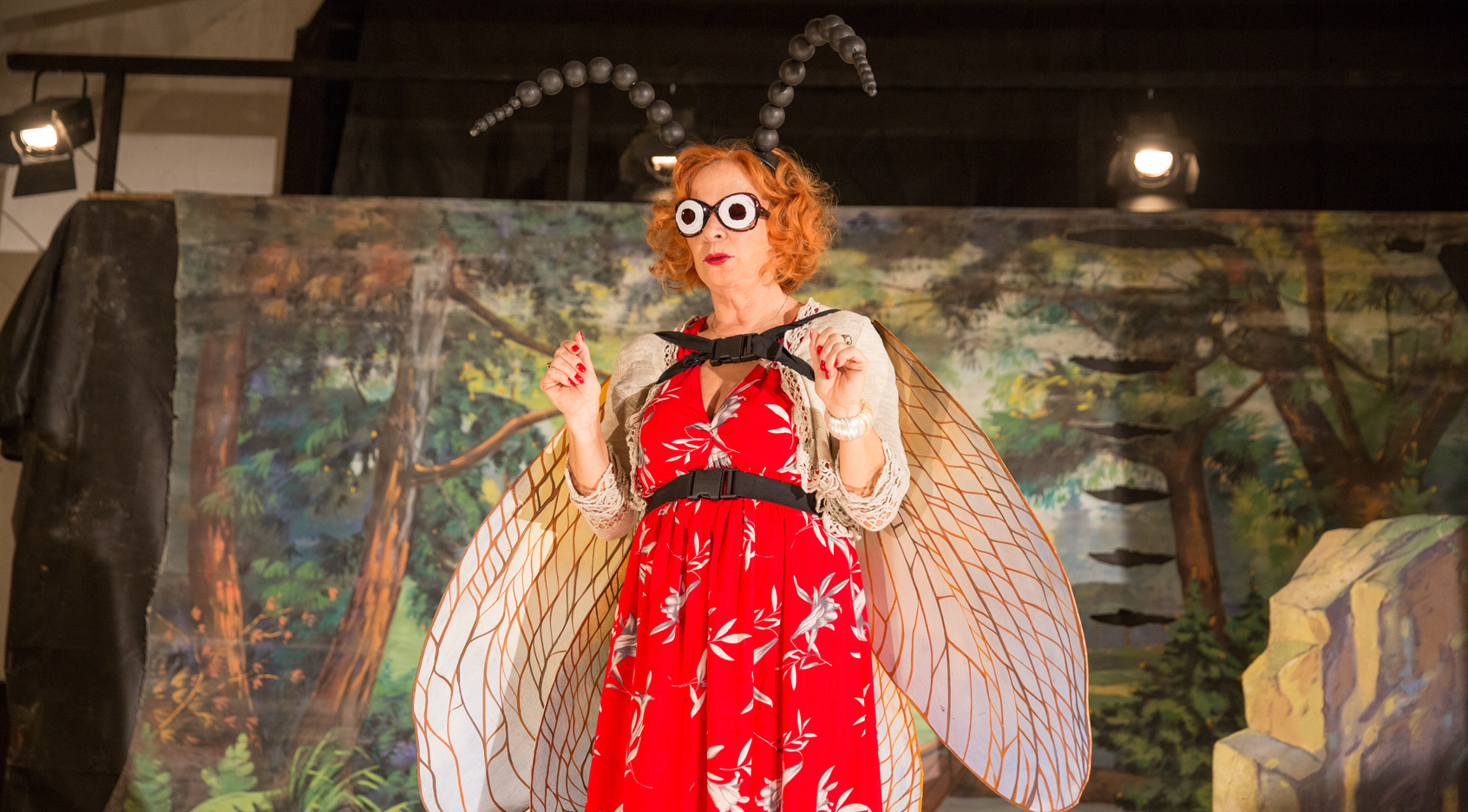 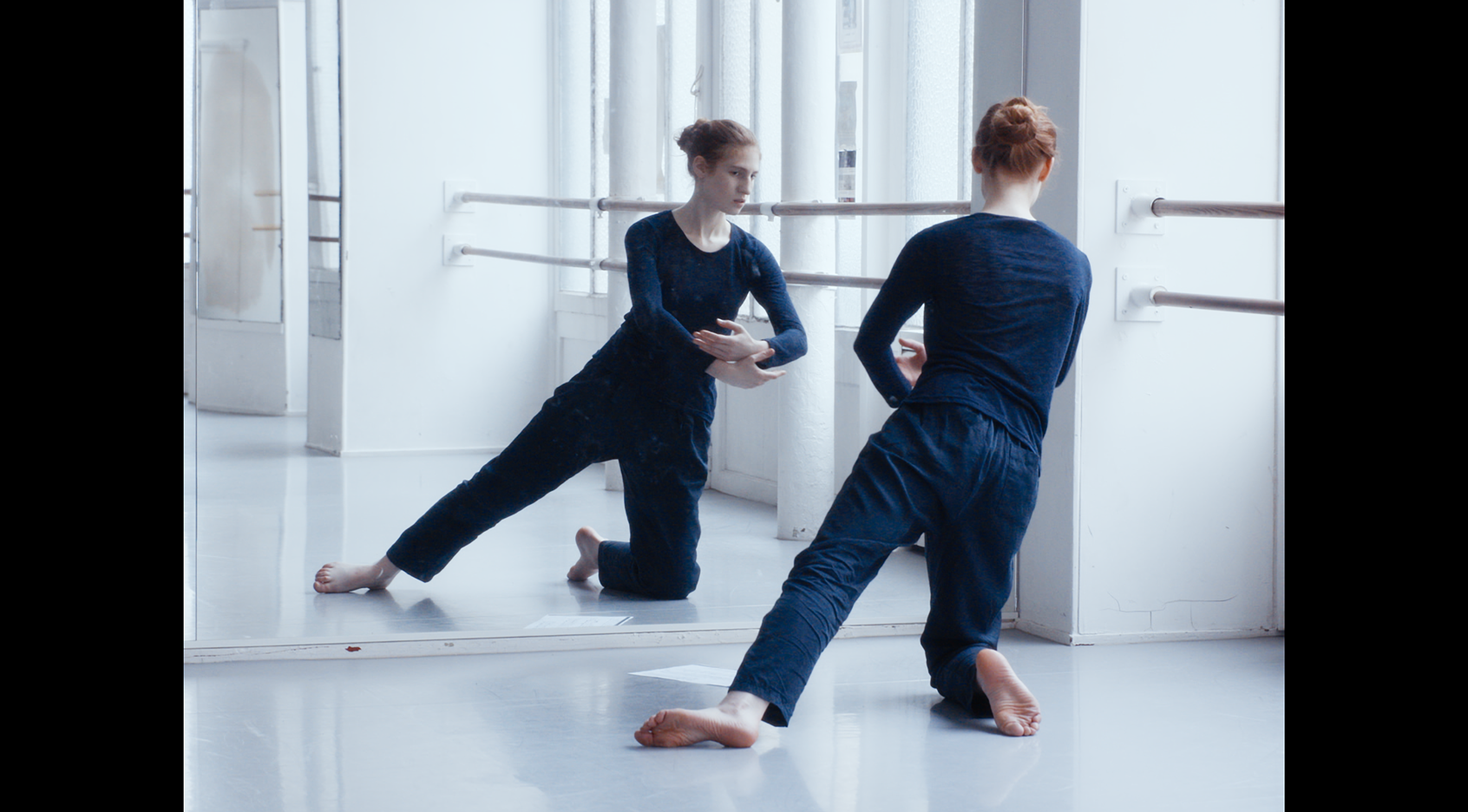