Fred in his 50´s, lives by himself after his wife´s death. One day he happens to help Leo, a homeless who is obviously insane. Two men start to live together but neighbors judge them endlessly. A beautiful anthem for lonely souls, with a stunning ending.

Beginning with a quote and music of Bach, Matterhorn guides the audience to a small town in Netherlands where puritanical austerity is still undiminished. Fred, who has been alone ever since his wife died, happens to invite a stranger named Theo to his home. Fred slowly adjusts to this mentally impaired man, teaching him some household chores and how to pray. After Fred finds Theo being good at mimicking the sounds of animals, they start a business together and make some money by performing at children’s birthday parties. The inhabitants in the town begin to look at the two men suspiciously.
Matterhorn is a hymn dedicated for the lonely hearts. Until he was injured in an accident, Theo had been a handsome bike rider. After he settled in the town, he slowly changes others’ minds including Fred. His innocence makes a room for the hurt and lonely to find new possibilities for lives. The title refers to the most well-known peak in Switzerland. Fred always wanted to take a trip to Matterhorn with his late wife. Instead, Fred decides to go with Theo. His decision can be seen as his way of accepting his homosexual son, as well as awake of his new life and identity. [LEE Sang-yong] 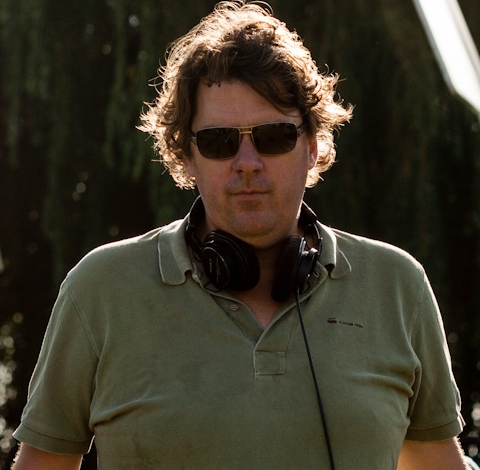