In a small isolated town with a population of 215, a man dies in a car accident. The stunned townspeople are reluctant to discuss the circumstances of the tragedy. From that point on, for his family and a handful of others, time seems to lose all meaning, and the days stretch on without end.

Following his previous film Boris Without Beatrice (2016), Denis Cote continues his quest for death in Ghost Town Anthology. The film starts with the death of young Simon from a car rollover accident. After this death, ghosts start to appear in the village. While the villagers are reluctant to talk about the tragedy of Simon and the aftermath of this, Adele starts acting odd. As the ghosts watch us at close quarters, the village watches us in a cold manner. The rhythm of an uncanny shot, away from daily life, produces even greater dizziness. This film focuses on the relationship between visibility and invisibility. Following the threatening aspects of our lives, Denis Cote shows things that were previously invisible, but gradually becoming materialized. Ghosts that were not visible to villagers at first become visible to everyone. Therefore, being invisible does not mean it does not exist. [JANG Byungwon] 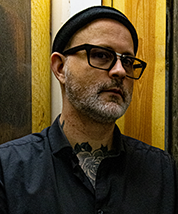 Denis CÔTÉ
Born in 1973, he began making short films after completing his studies in cinema. While working as a film critic, Denis Côté finished his first feature-length film Drifting States (2005). This film won the Golden Leopard Award at the Locarno Film Festival and made the rounds of the festival circuit. Carcasses (2009) was presented at the Directors’ Fortnight at the Cannes Film Festival. 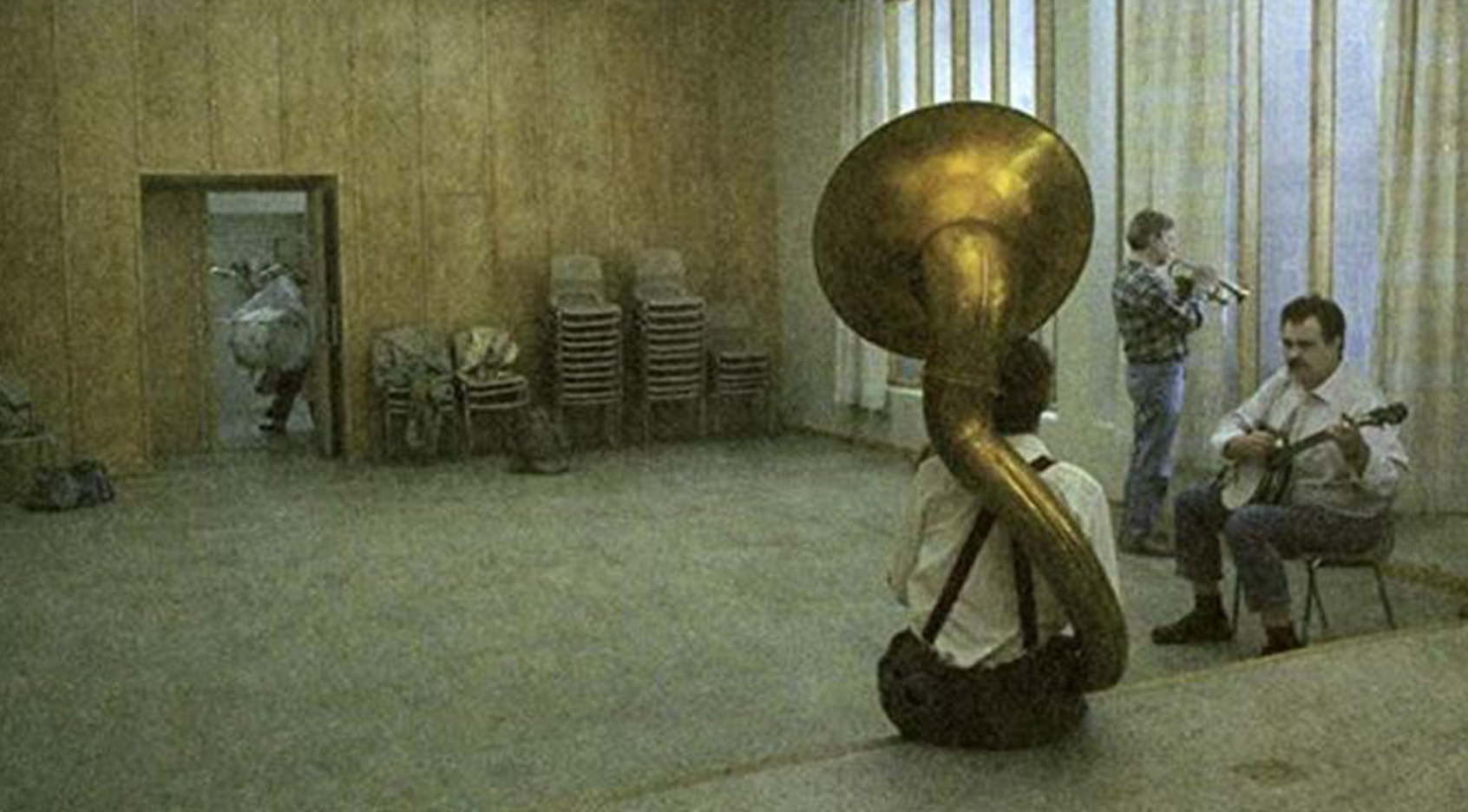 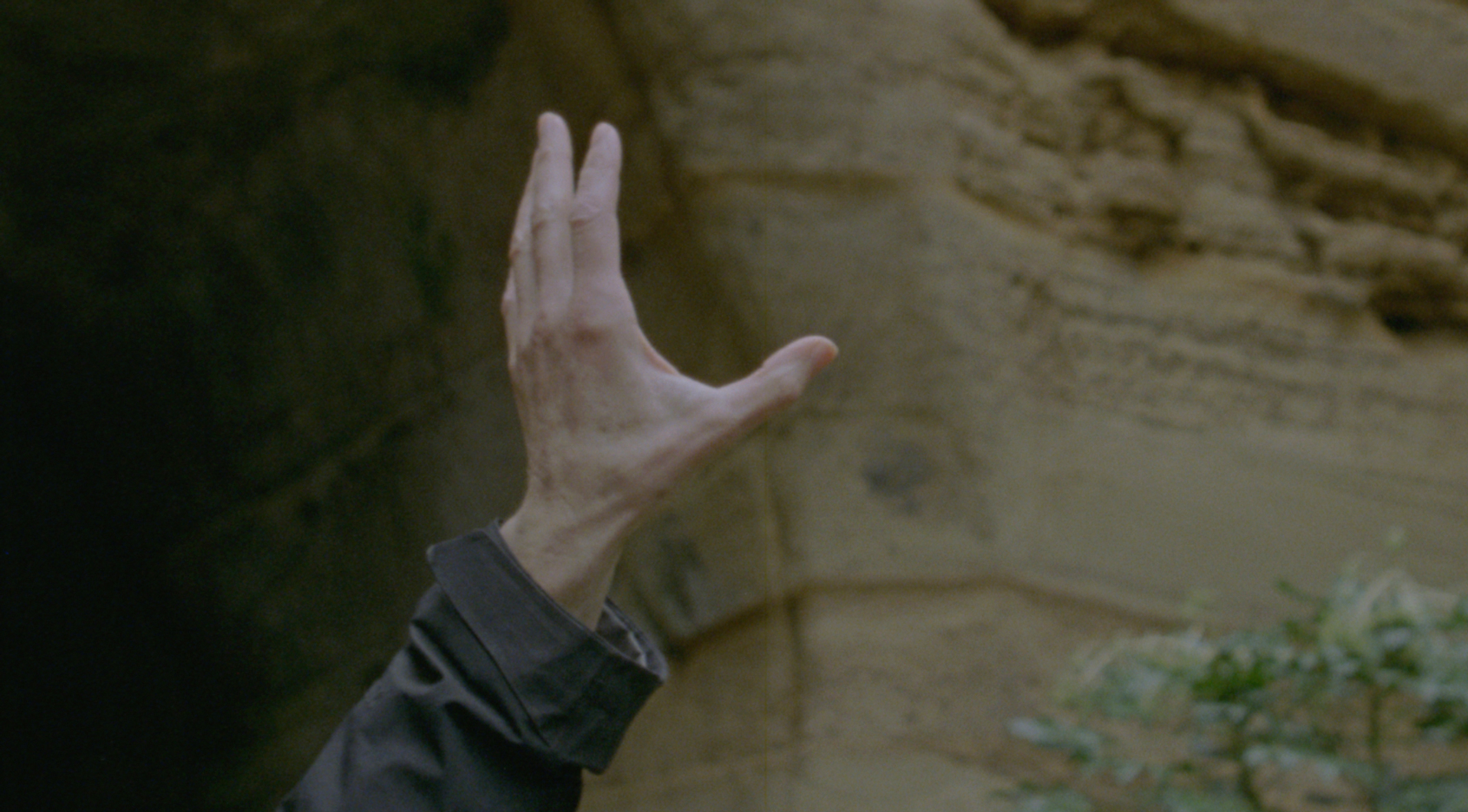