The Exchange Diary is a collaborative film project of two artists, Im Heung-soon and Momose Aya, since 2015. Having exchanged video clips recorded with the iPhone, the artists edited and recreated each other´s work in their own interpretation. The film explores private and social issues surrounding the artists with asynchronous images and sound, and blended time and space.

Im Heung-soon from South Korea and Momose Aya from Japan appear in this joint video diary project filmed between 2015 and 2018. Recorded mostly on the iPhone, the videos sport a unique twist: each person sends their raw footage to the other, who edits and narrates the finished clip. This mismatch of image and sound comes from the misinterpretations we have of other people’s diaries, which leads to our metaphoric questioning of differences in communication, exchange and interpretation. [Sung MOON] 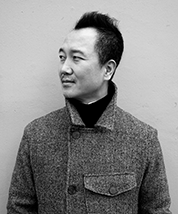 IM Heung-soon
An artist and filmmaker. Starting with his early works on his working-class family, he has expanded his art world by exploring the lives of people who are marginalized in social, political, capitalist, and national contexts. He was awarded the Silver Lion at the 56th Venice Biennale (2015), a first for a Korean. Since then, his works have been exhibited and showcased at the art centers and film festivals home and abroad, including the Tate Modern, London (2015), MoMA, New York (2015), the Pompidou Centre, Paris (2016), and many more. 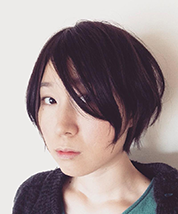 MOMOSE Aya
Born in 1988, Tokyo, Japan. She is an artist using video to reveal the relationship between one’s body and voice. 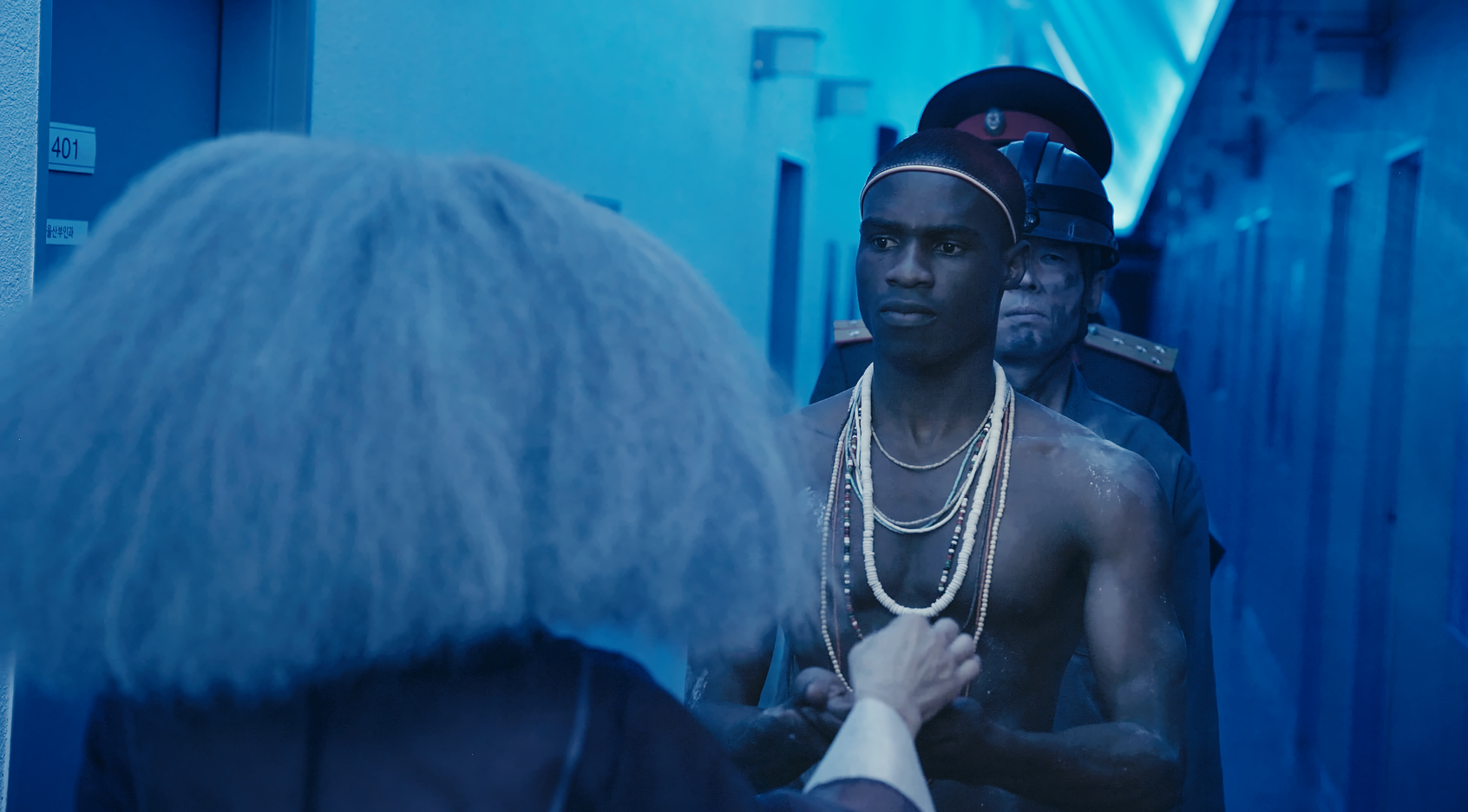 Birth of A Nation 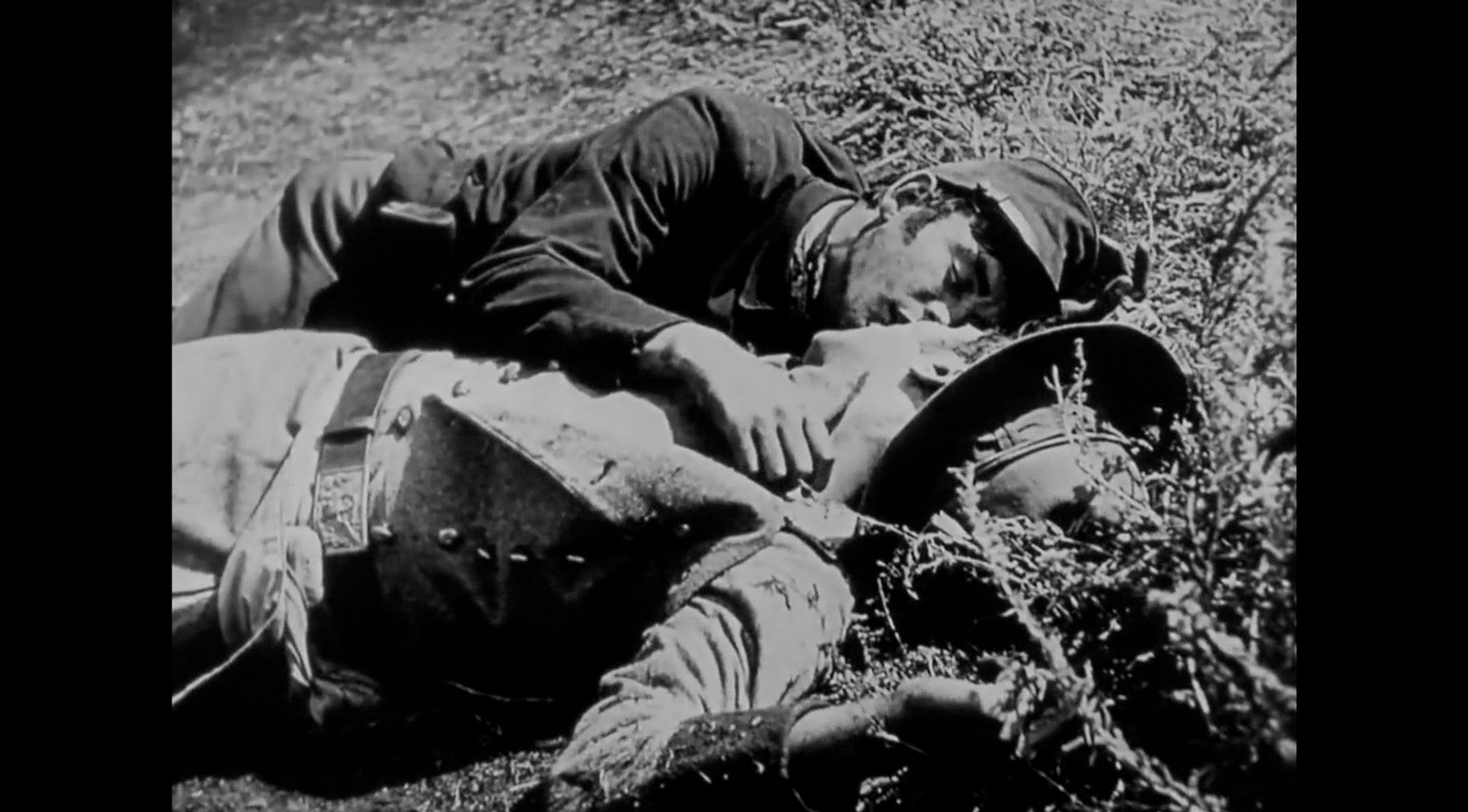