This film introduces Professor MAENG Sunglyul at Woosuk University, the author of UFO Syndrome and a scientist researching into unidentified flying objects. That he is criticized for seeking enjoyment in challenging times reveals the ambivalent gaze of the public towards his study of UFOs. As an explorer of the unknown, he doubts the existence of UFOs, while at the same time considering uncharted or undiscovered territories beyond those defined by mainstream science. In the same vein, the film makes no attempt to draw quick conclusions about UFOs. Rather, it calmly conveys moments of communion between scientific approaches and people’s curiosity of the unknown. Now, it’s time to draw a sketch of UFOs. [YOU Soonhee] 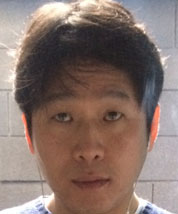 KIM Jeanwook
Born in 1974, Seoul, Korea. He worked as a cinematographer, and UFO Sketch is his first work as a director. 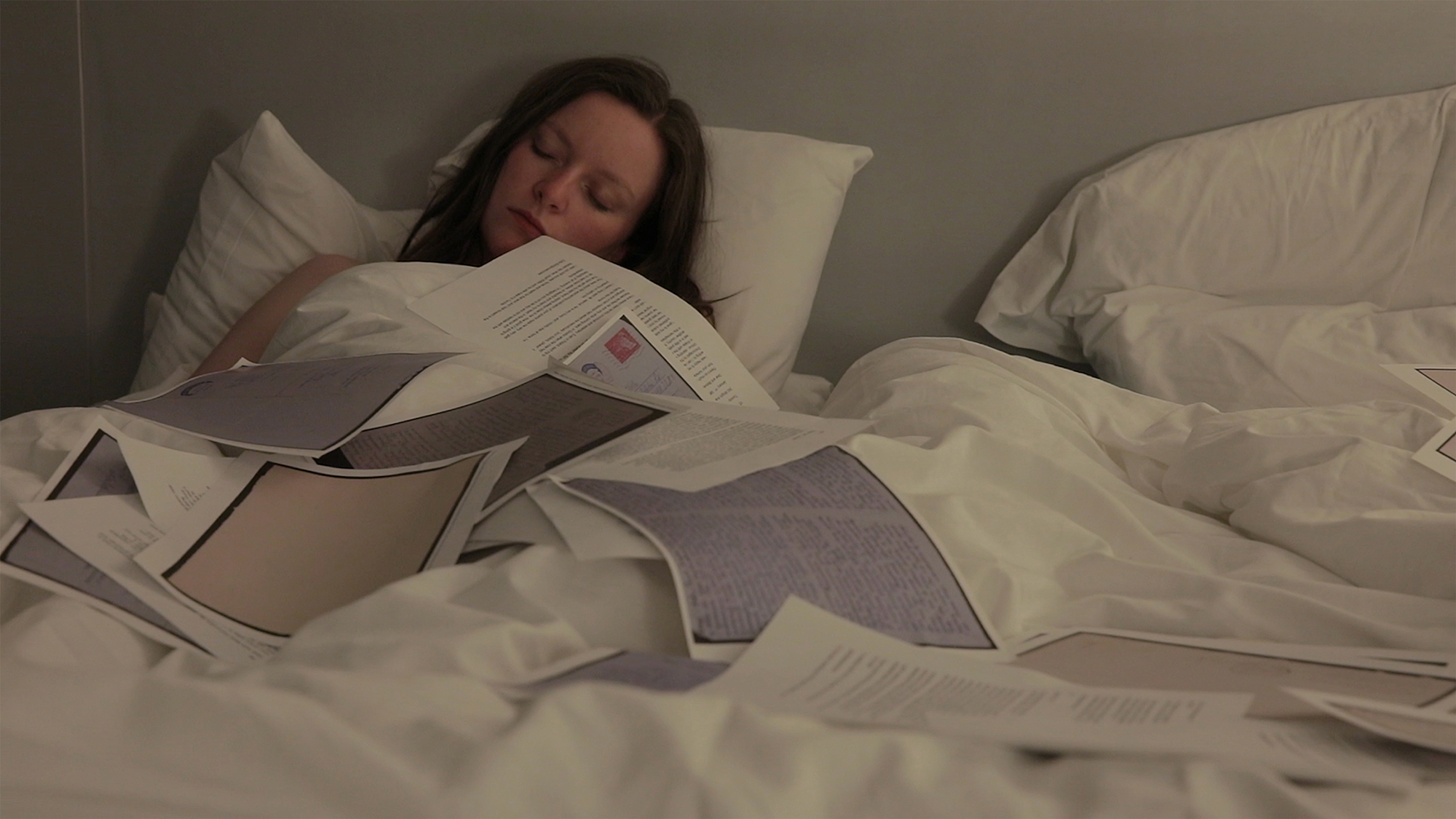