2008 is a new film by Blake WILLIAMS, an explorer of aesthetic potentials of 3D cameras. He works with tools that are not widely used. However, from the rare format, he shows experimental images including re-photographed off the TV screens as well as ordinary objects such as the sea, trees, and flowers. This piece of work features the flow of time, through the intersection between the reminiscence from the past and present and encounter with the past. This film will be screened in 3D at theaters during the extended screenings of the festival. For a spatial experience, a different format of screening will be adopted at the exhibition. [Sung MOON] 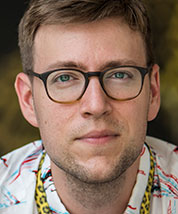 Blake WILLIAMS
Born in Houston, USA. His previous films include Red Capriccio (2014), Something Horizontal (2015), and his debut 3D feature, Prototype (2017). 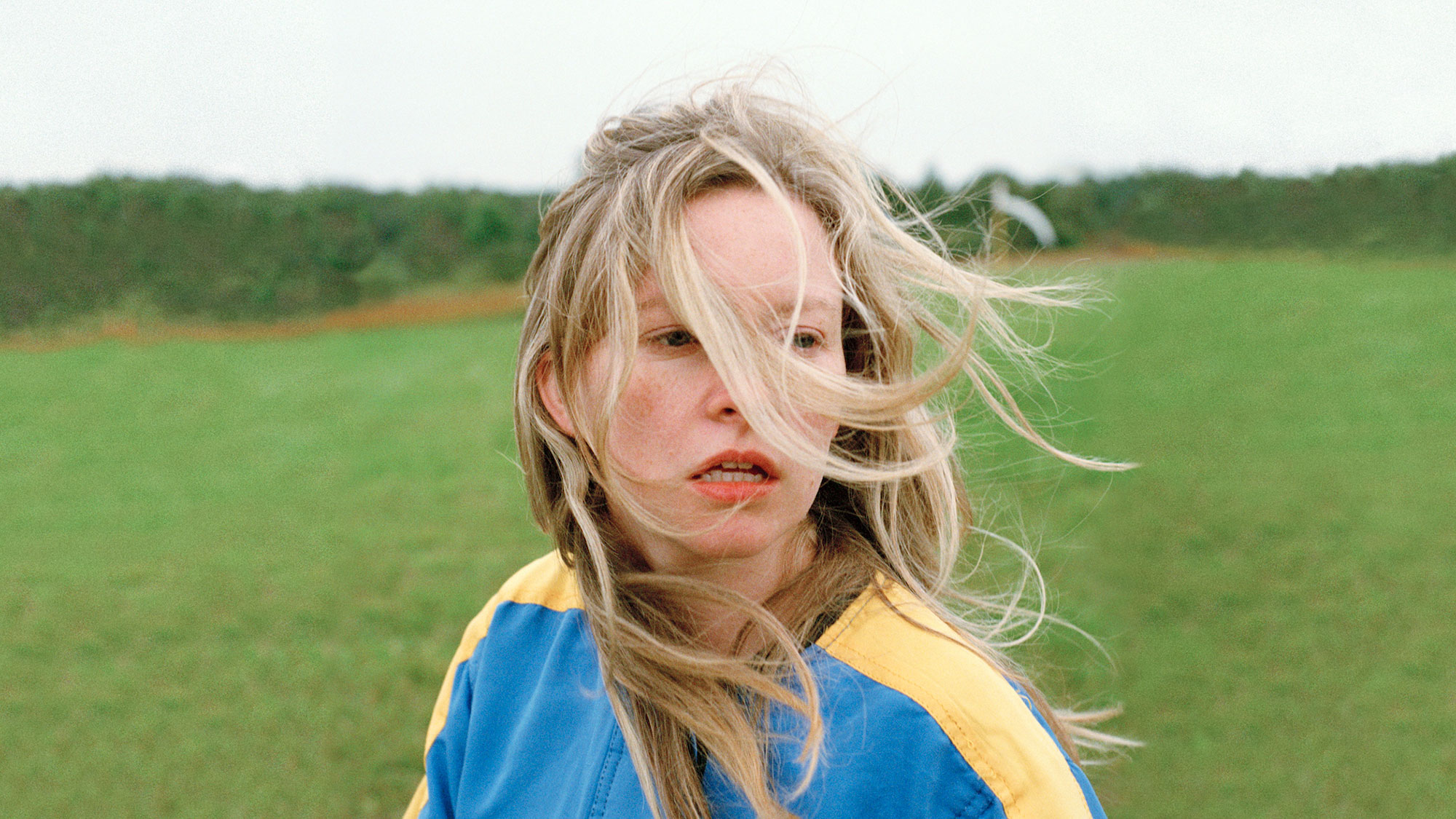 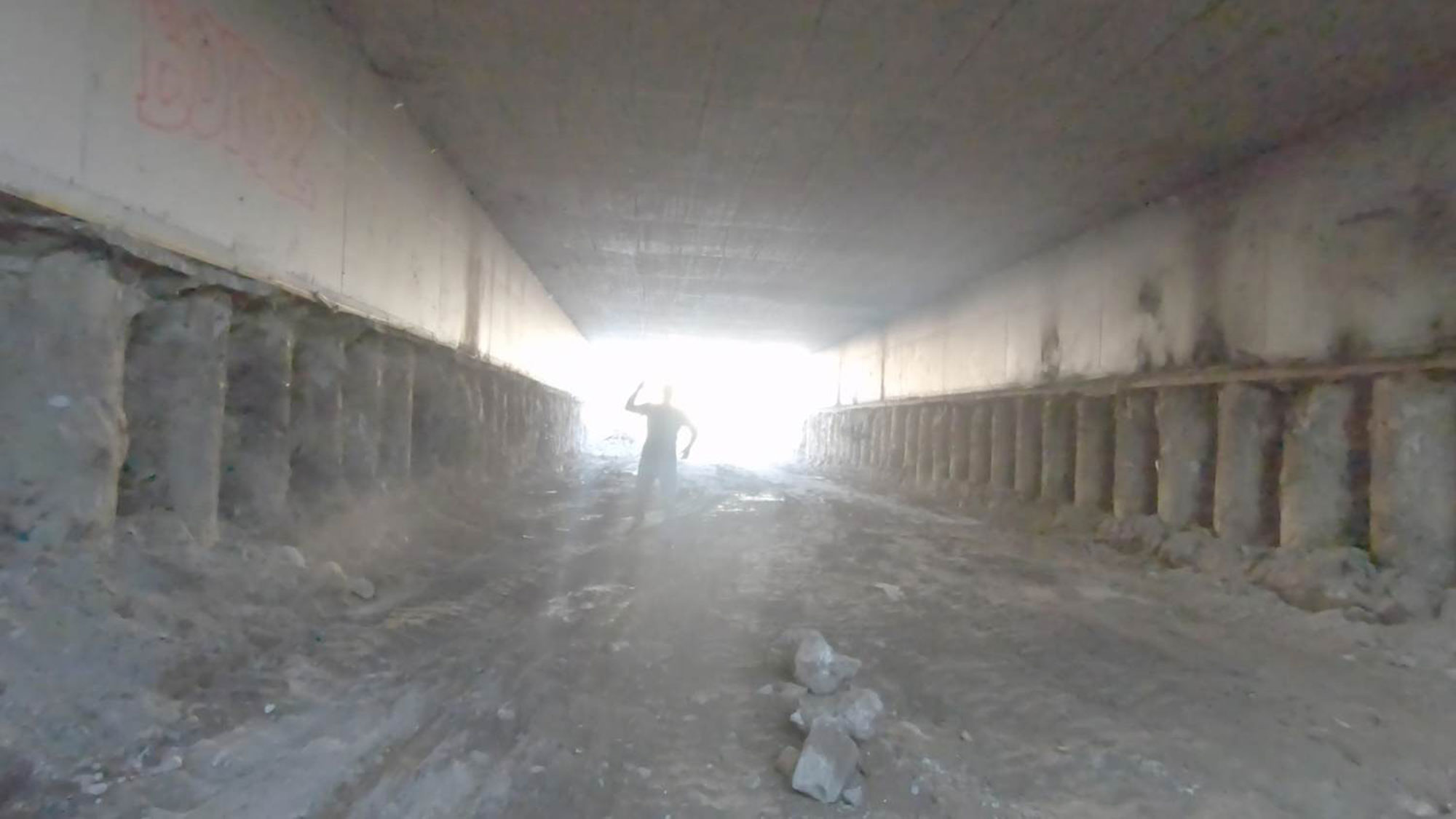