I was illegal because of China's one-child policy. After living in Holland for five years, I travel back home to revisit my illegal childhood and the guilt I feel towards my parents who paid such an expensive price for my delivery. While I’m trying to fix our broken relationship, they are pushing me to have kids.

A second child born in China under the one-child policy, the director currently lives in Amsterdam, as far away physically as he feels from his biological family. He returns to China to inquire about the discord that has always lurked in his seemingly harmonious family. This private documentary scans old photos, antiques, his old hometown, and confessions of his family members, and chooses to follow various emotions rather than being a sober social exploration. The director's first feature film, which shows traces of his experience in video art and graphic design in the way he uses photographs and footage, is an attempt to assess the aspect of a family that is intertwined with personal wounds, political aftermath, cultural differences, and intergenerational conflict. It is an attempt to make an apology, albeit awkward and lacking, to the chaotic emotions that are not captured in the neatly smiling family photos. [CHO Hyo Jin] 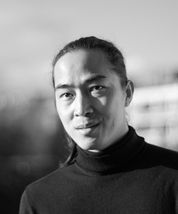 Louis HOTHOTHOT
Born in China. He works on documentary, video art, and graphic design. His first feature film Four Journeys was the opening film of the Intl. Documentary Filmfestival Amsterdam in 2021. 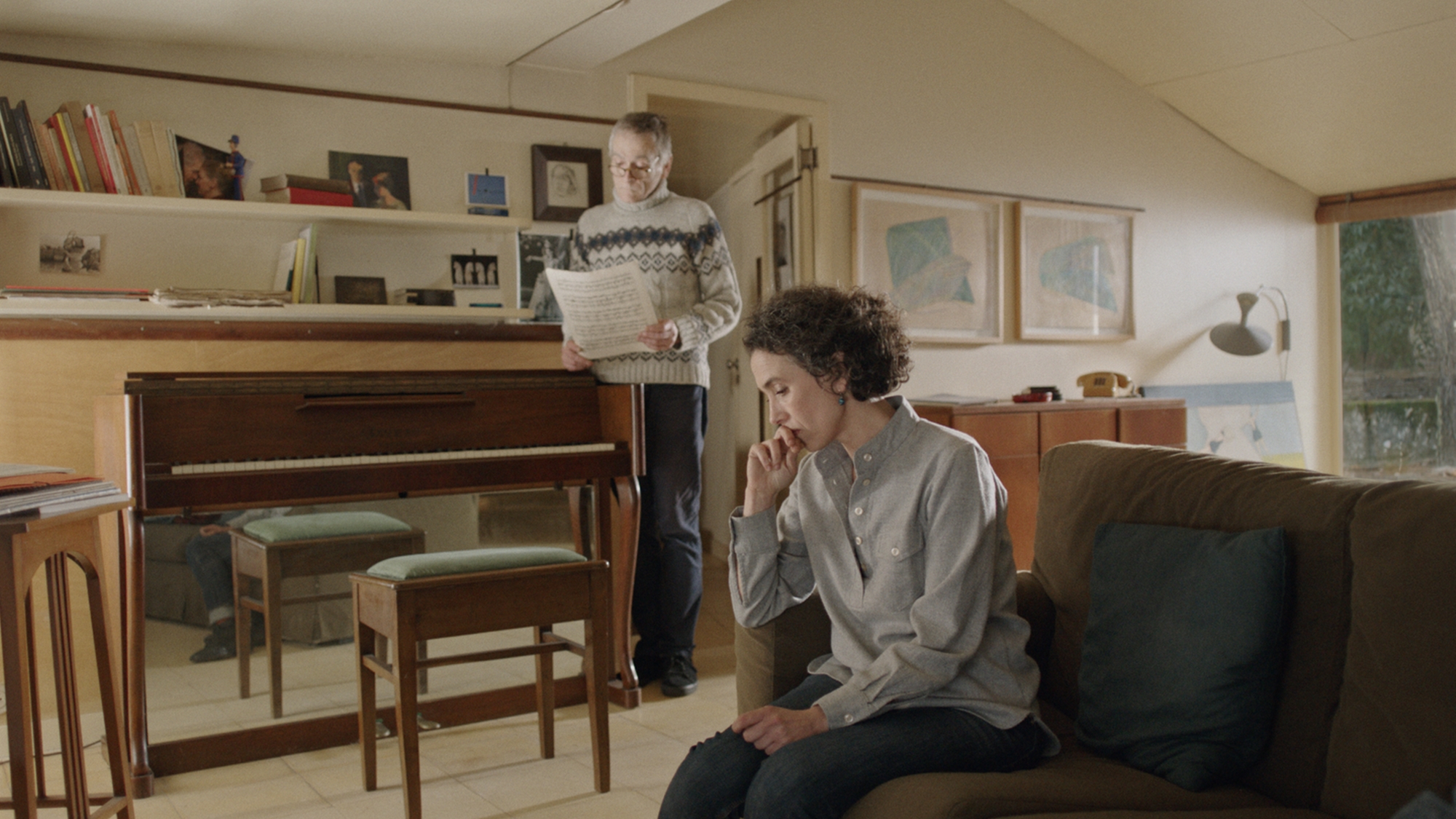 The old man was dreaming about the lions - Volume Ⅰ 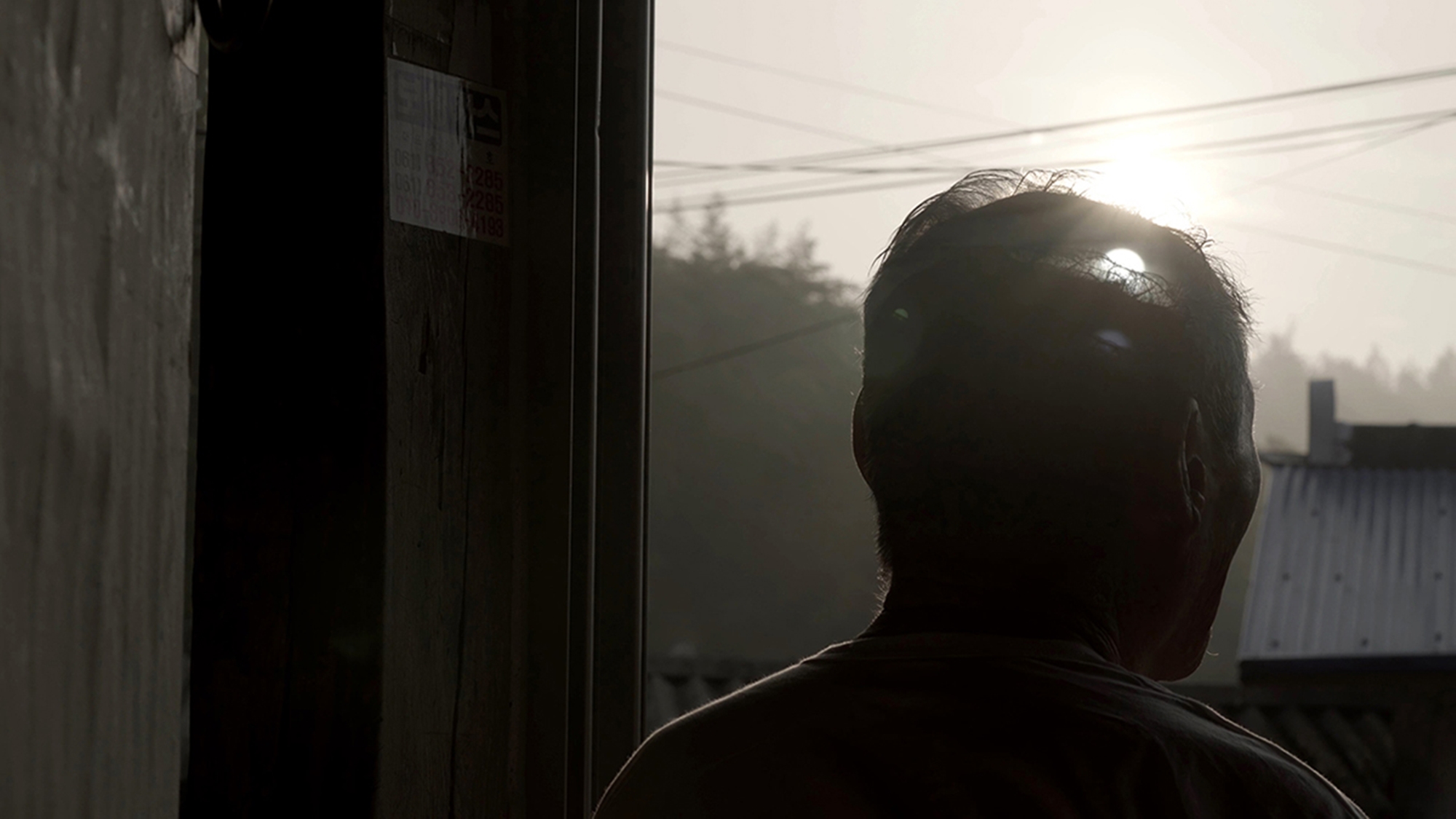