When a billionaire entrepreneur impulsively decides to create an iconic movie, he demands the best. Renowned filmmaker Lola is recruited to mastermind this ambitious endeavor. Completing the all-star team are two actors with massive talent but even bigger egos: Hollywood heartthrob Felix and radical theater actor Ivan. Both are legends, but not exactly best friends. Through a series of increasingly eccentric trials set by Lola, Felix and Ivan must confront not only each other but also their own legacies. Who will be left when the cameras finally start rolling?

While looking for a way to make a name for himself as something other than a businessman, the chairman of a conglomerate turns to filmmaking. Determined to make a masterpiece that will go down in film history regardless of the cost of production, he asks Lola Cuevas, a genius filmmaker who swept the world's top three film festivals, to direct the film. Upon accepting his proposal, Lola decides to dramatize a novel about brothers who love and hate each other and casts Félix, a Hollywood star, as the younger brother and Ivan, a veteran thespian, as the older brother. People are surprised by the casting of the two actors with huge egos, but Lola insists that the differences and the tension between the two actors are essential to creating a masterpiece. The rehearsals begin with heavy tension between the actors, and Lola, who tries to take control over them, joins the set. Thus starts the filmmaking process that seems completely unpredictable. Like the movie produced by the chairman of a conglomerate, Official Competition is a gripping film featuring passionate performances from the best actors, from Penelope Cruz, who plays Lola Cuevas, to Antonio Banderas and Oscar Martinez. [CHUN Jinsu] 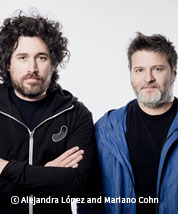 Mariano COHN, Gastón DUPRAT
They have co-directed ten films including The Man Next Door (2009), The Distinguished Citizen (2016), Todo sobre el asado (2016), My Masterpiece (2018) and 4x4 (2019) which competed in the most important international film festivals and received more than thirty international awards, including the Goya Awards. Official Competition is their latest feature film. 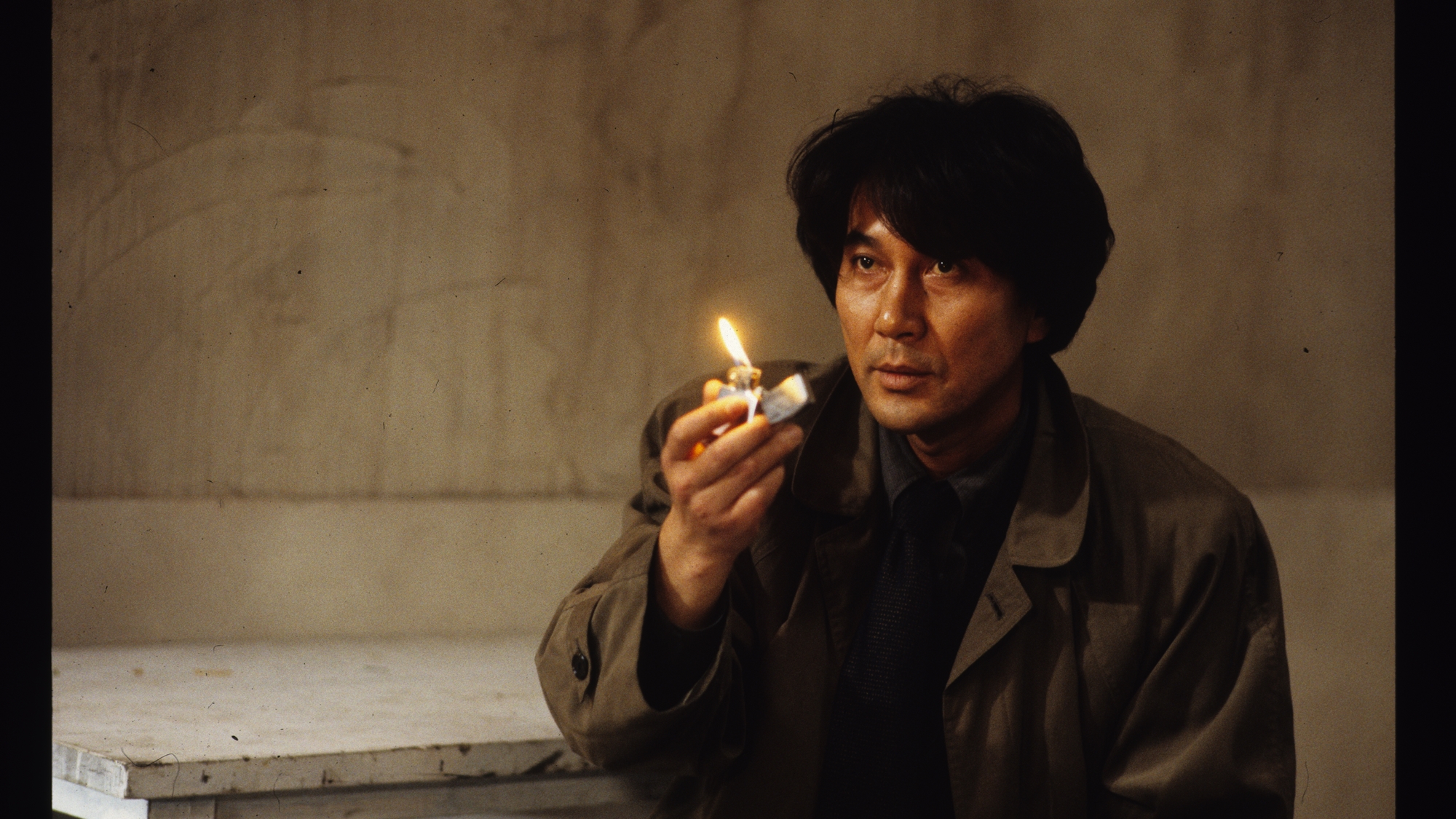 The Tale of King Crab 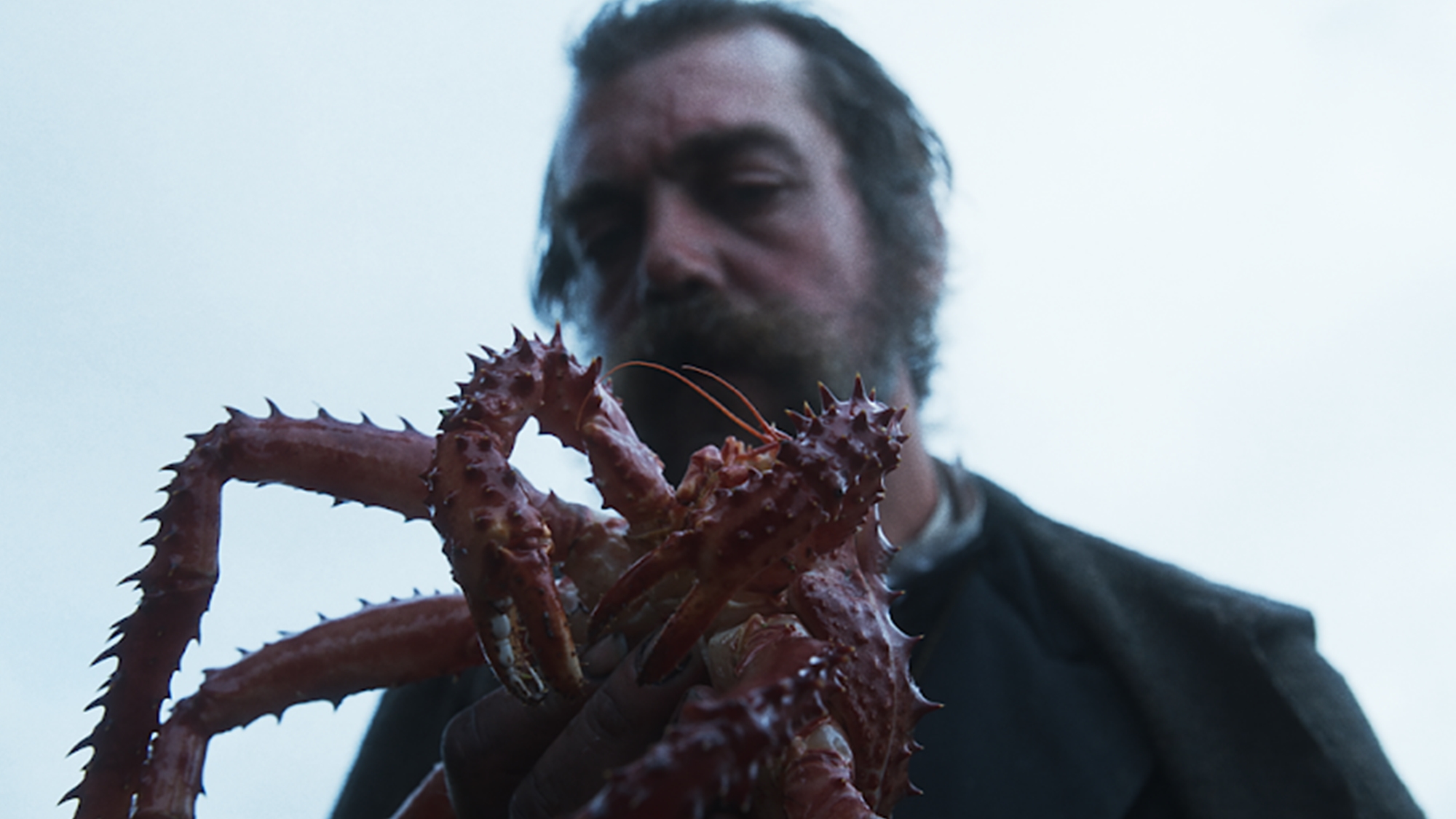