In 2000, in the era of inter-Korean reconciliation, 63 unconverted long-term prisoners were being repatriated to the North but converted long-term prisoners were excluded from the list. In 2001, they made a “declaration that the conversion by torture was invalid” and launched a second repatriation movement. This humane drama captures their hope and despair for about 30 years and their nostalgia for their home of North Korea amid intense right and left conflicts in South Korea.

The first time communist prisoners in South Korea were repatriated to the North since the division of the Korean Peninsula was in 2000. With the improving inter-Korean relations during the past five years, the 46 remaining prisoners began to look forward to a second repatriation, and are now on average, over 90 years old. Among them, Kim Youngshik, who was forced to defect to South Korea, is worries whether extradition will even become a reality—he is conflicted, as he would have to give up the years of his life he has built in South Korea and he has lost all contact with his family in North Korea. This film makes us face the fact that beliefs alone cannot sustain people's lives but that people need a life with substance and human relationships. The 2nd Repatriation provides us with a look back on Korean society where unresolved war and ideological violence have existed for over 70 years. [Sung MOON] 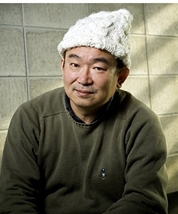 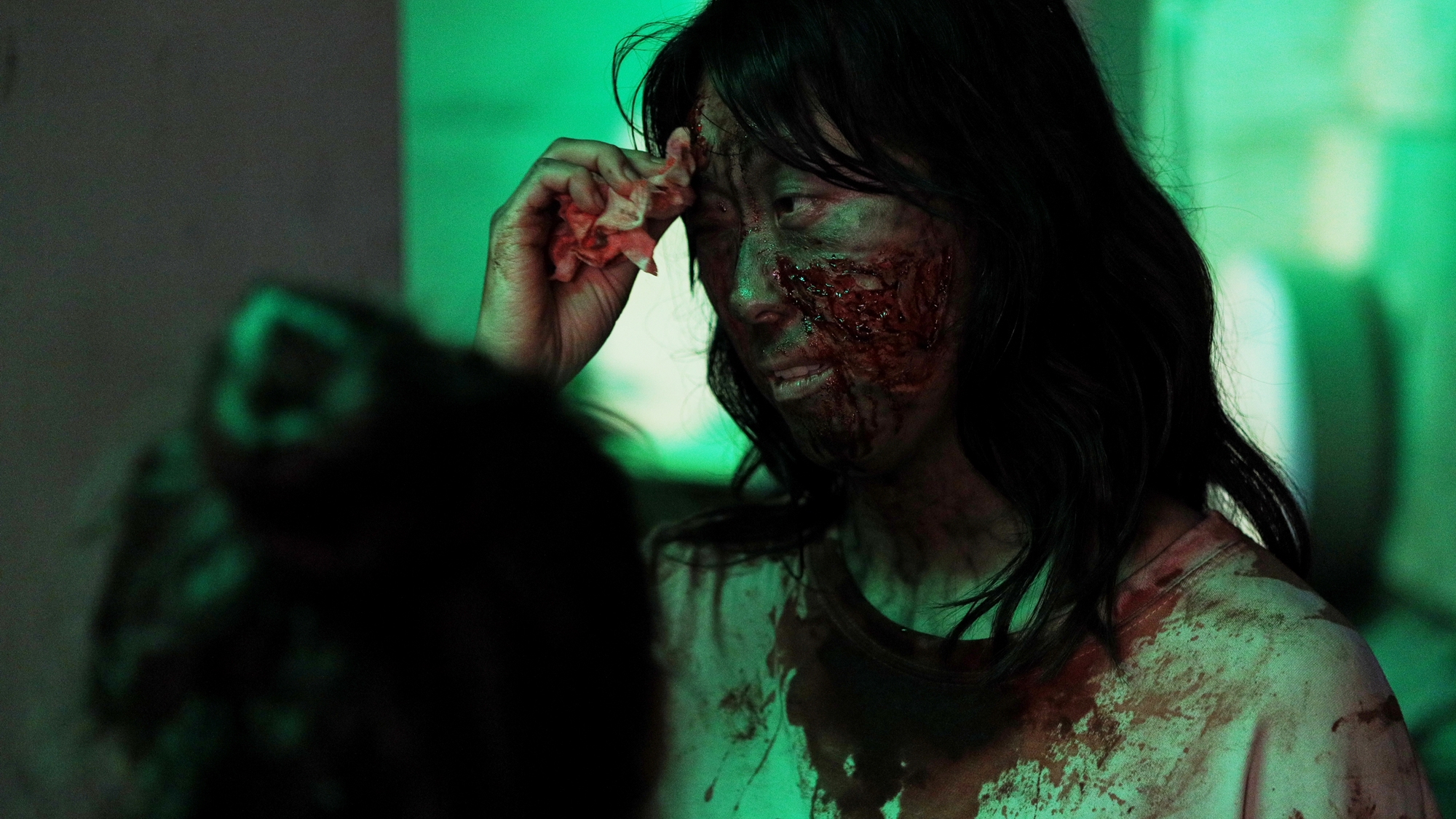 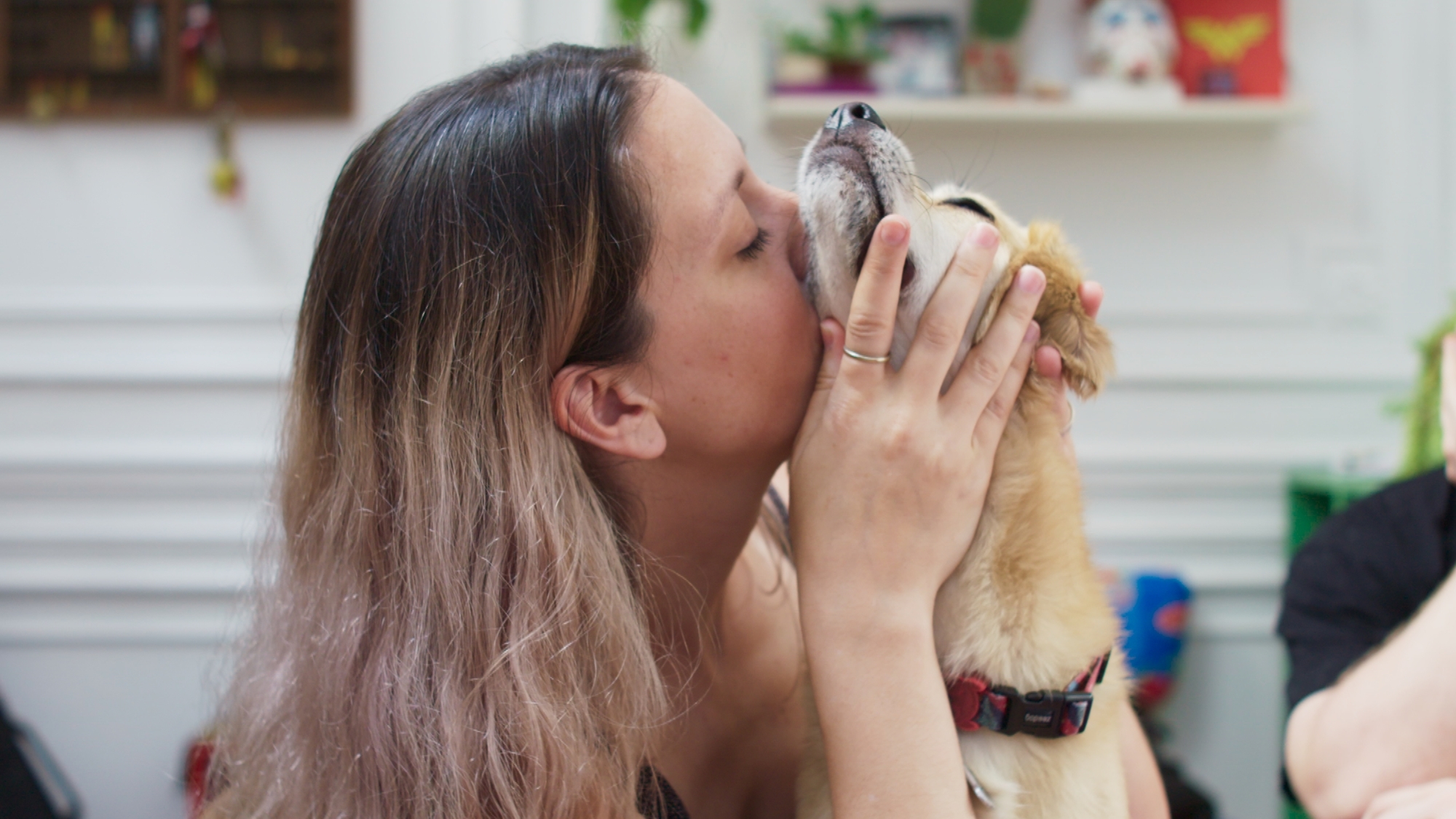