A teenager has a special power; she can bring us into not only her dreams but also her nightmares. Locked in her room, her only relationship with the outside world is virtual. She begins to go back and forth between dreams and reality, guided by a disturbing and mysterious YouTuber, Patricia Coma.

Bertrand Bonello’s Coma is one of the strangest and most enigmatic films made at a time when physical and geographical limitations confined our daily life. Although it takes the form of an intimate letter from the director to his daughter, it partially shows the lives and obsessions of today's teenagers, while also commenting on the current state of the world. As a film that lies somewhere between fiction and an essay with animated scenes featuring the voices of famous French actors such as the late Gaspard Ulliel, it takes the audience to a virtual world, one of the pressing topics of discussion in contemporary society, through a mysterious YouTuber named Patricia Coma. [Sung MOON] 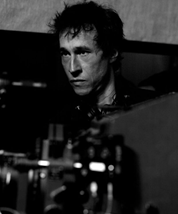 Bertrand BONELLO
Born in 1968, in Nice, France. His first feature film Something Organic (1998) was awarded at the Berlinale’s Panorama. His second film, Pornographer (2001) won the FIPRESCI-Awards at the Cannes Film Festival. House of Tolerance (2011), which was selected to the Competition at Cannes, and 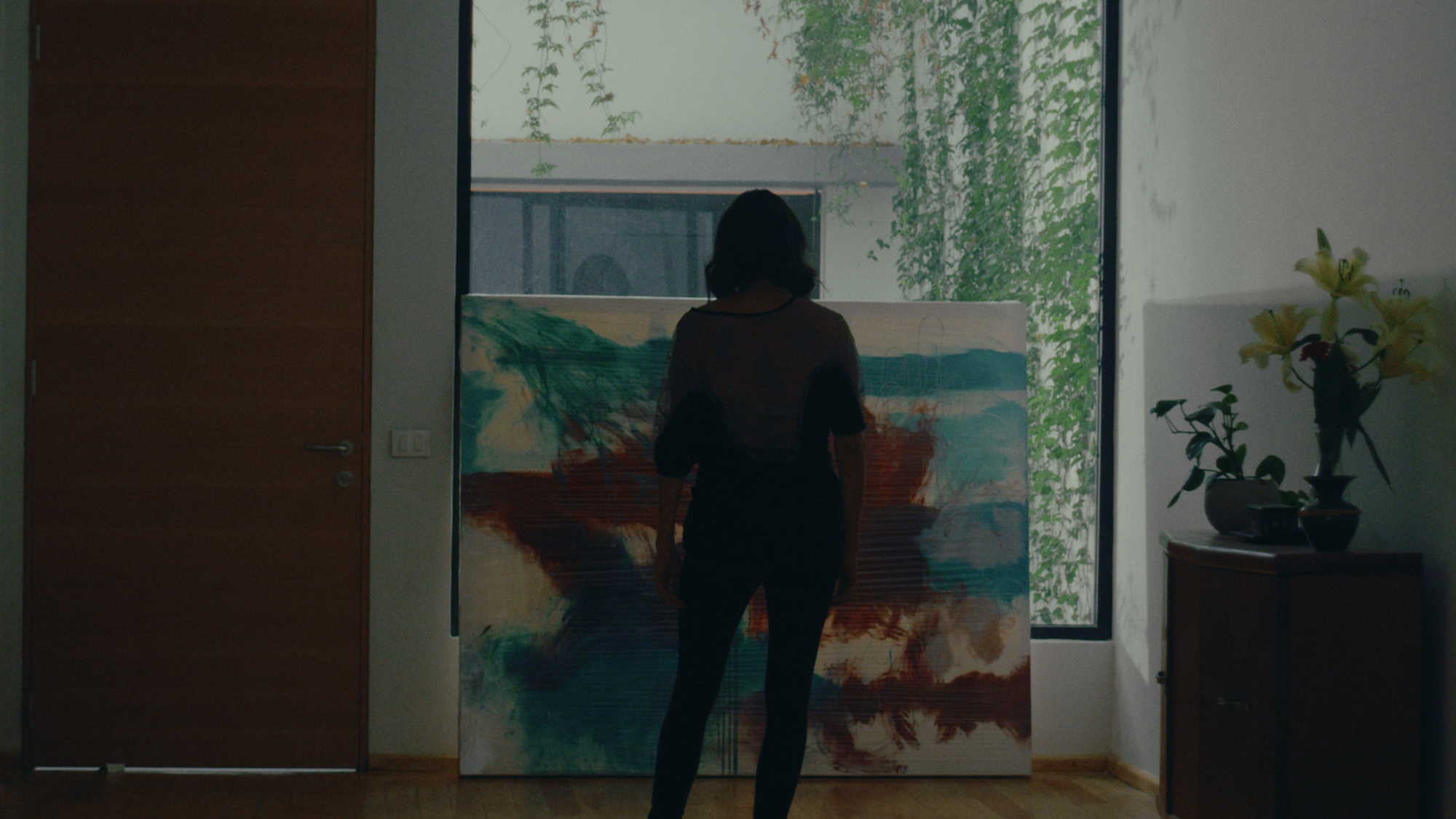 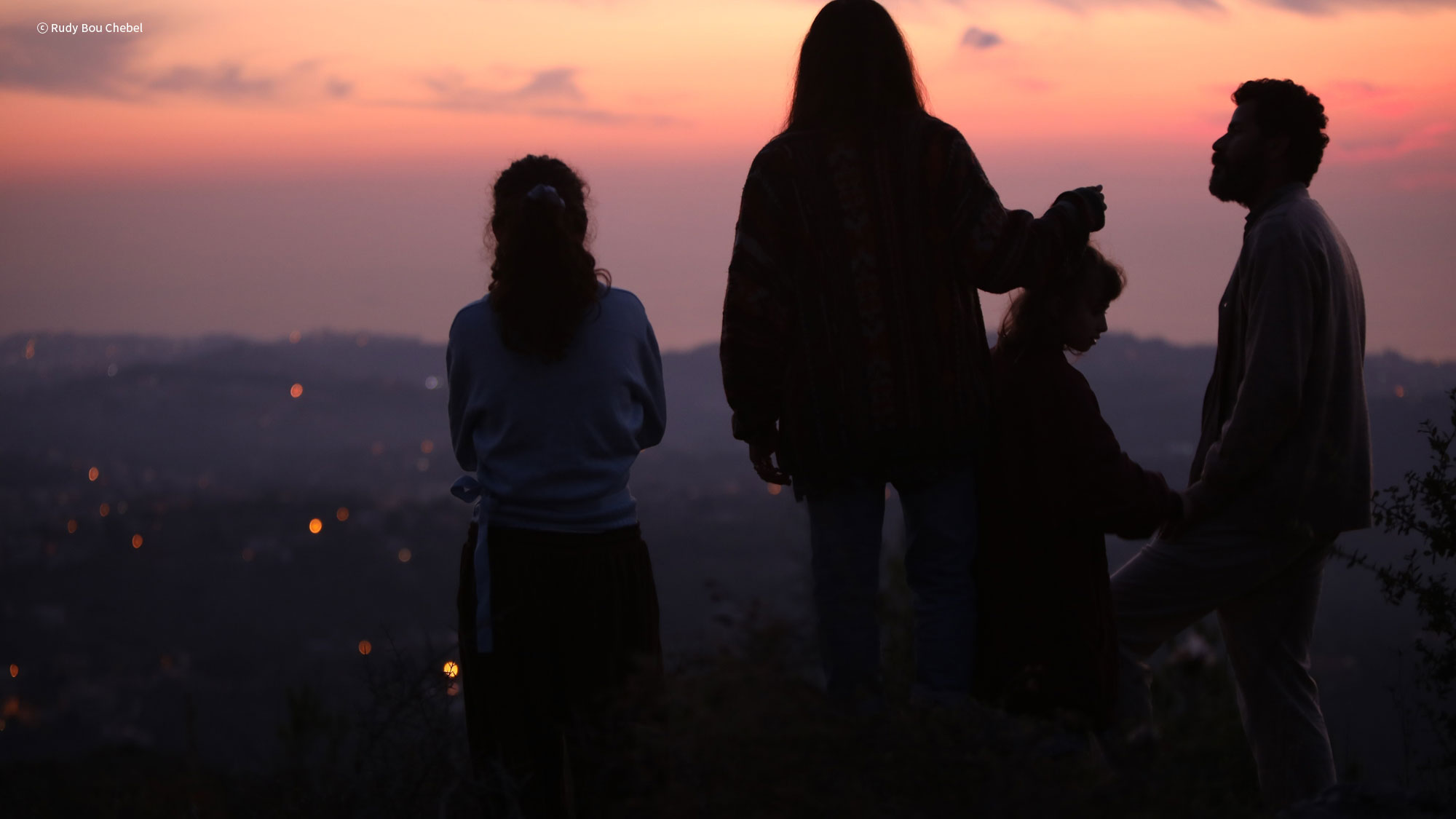