As an excursion into the work of botanical and film preservation, the film explores the artistic and political links between them. Time and spaces seem to merge while the images guide us into the fascinating universe of preserving the beauty and memory of a world that stubbornly disappears.

Films and botany seem to have nothing in common at first glance. In this film, however, a connection is discovered with the fact that the founders of Darwin Botanical Research Institute and Film Museum are part of a single family from Argentina. Other than this external common factor, both the plant collecting and film archiving require independent and delicate sensibilities. Herbaria deals with a history of secretive moments in time that have not been traditionally remembered or told. The hidden chapters in history are unveiled through the humble hands of the experimental film directors and curators with tireless perseverance. [Sung MOON] 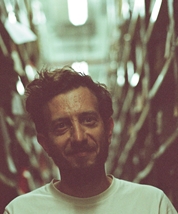 Leandro LISTORTI
Born in 1976, Buenos Aires, Argentina. A filmmaker, programmer, and archivist. He worked from 2005 to 2015 as a programmer at BAFICI and is in charge of the Technical Coordination of the Buenos Aires' Museo del Cine since 2016. In 2010, his debut feature Death Youth was part of IDFA, Viennale, and Doclisboa, among others. Herbaria is his second feature film. 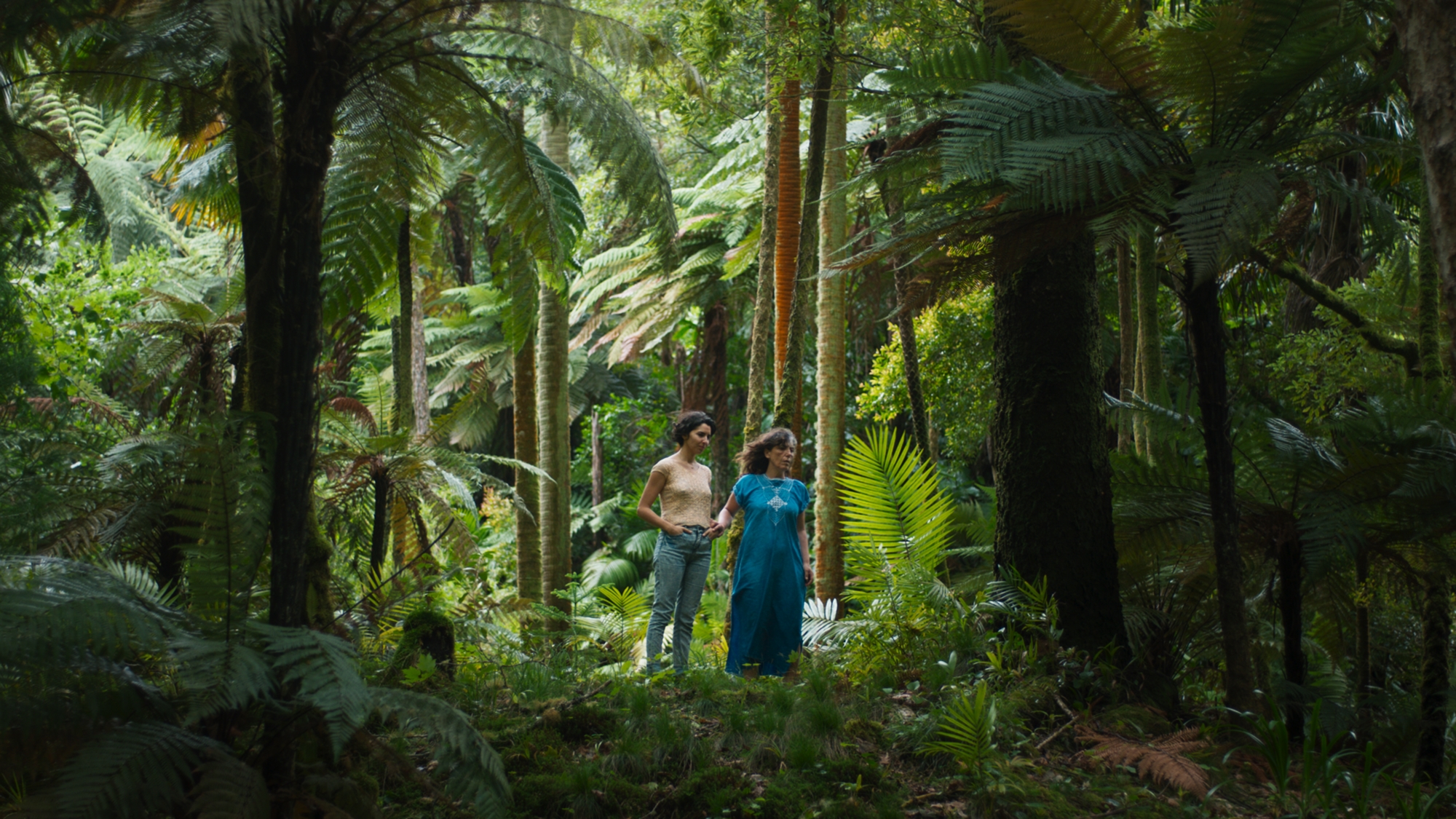 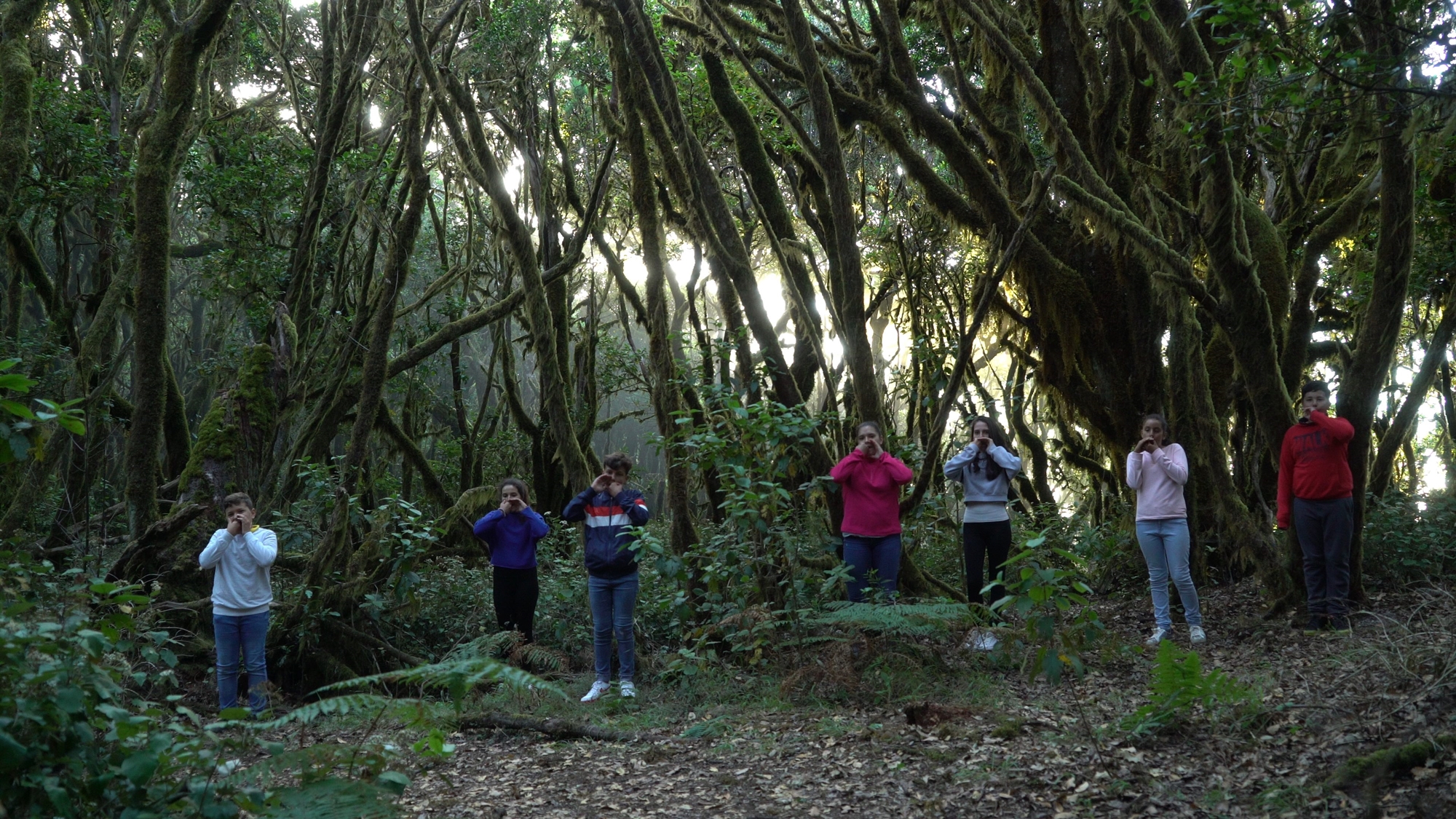