In 2017, on the 100th anniversary of the Bolshevik Revolution, there was no official act held in Russia. The central government decided to confine the memory of the Revolution to the innocuous environment of museums. In this climate of forgetfulness, some scenes detached from reality bring the past to the present.

An Argentinian director decides to go to Russia to see the 100th-anniversary celebration of the Bolshevik Revolution. But the ceremony was not held in large open squares but indoors, in places like public institutions and museums. So, the director starts to collect the memories of the people instead of footage of fancy commemoration events. From the voice of Katia, who lived through the revolution and those of Nikita and Karl, young people who walk empty buildings and roofs, the camera silently lets us simply listen. Although the story and landscape portrayed in the film are based in the reality of the past, they seemingly become a myth that traces the outlines of a bygone utopia. [Sung MOON] 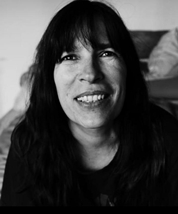 Sofía BORDENAVE
Born in 1978, Córdoba, Spain. She is a lawyer and film director whose films include The Soft Night (2017) and Red Star. 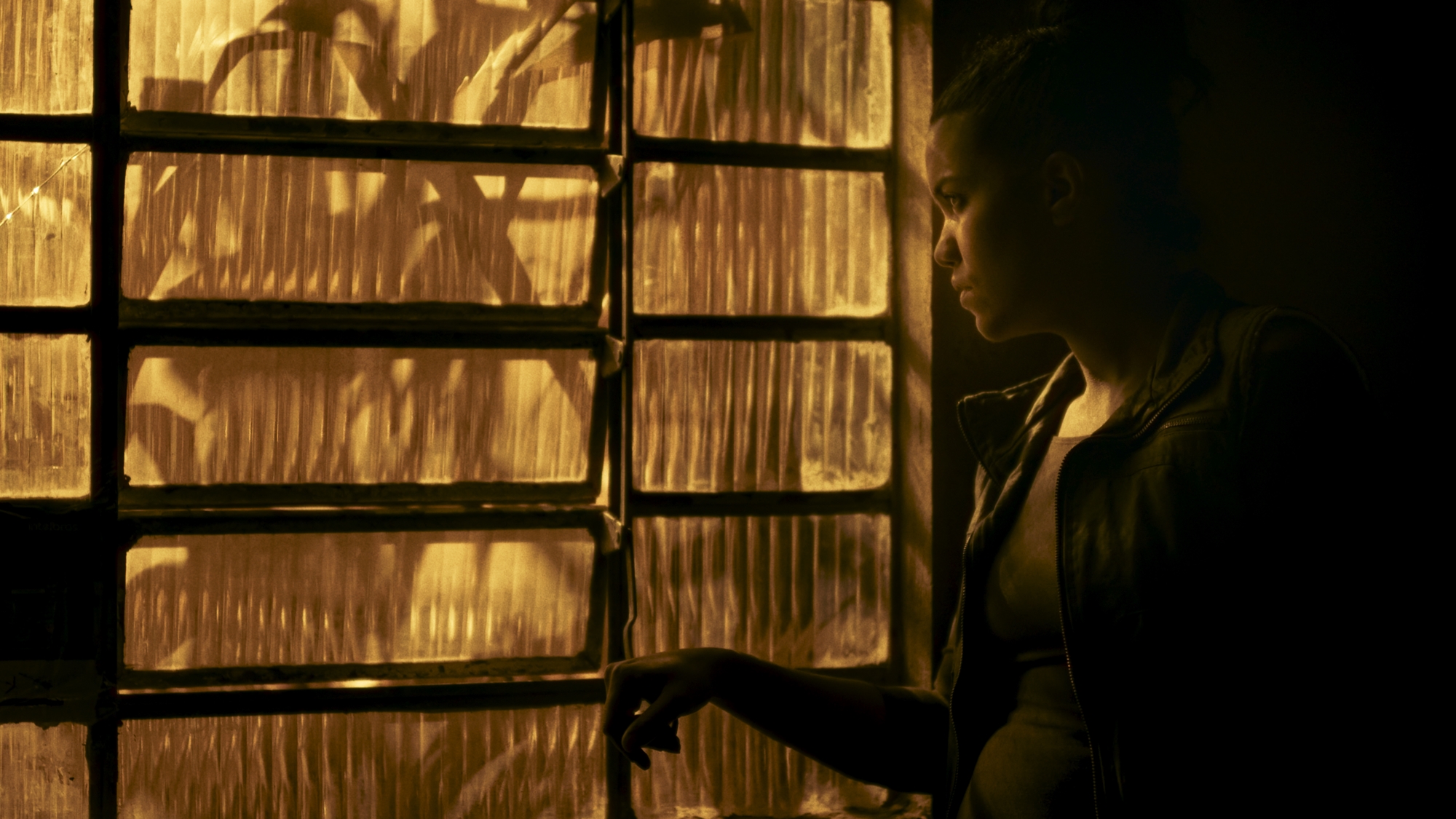