Journey to the West

Tang Zhijun, a middle-aged man who is left empty-handed, is the editor-in-chief of a science fiction magazine. A question that has puzzled him all his life leads him to embark on another journey to find aliens.

In the early 1990s, the science fiction magazine Space Exploration was very popular among young people in China, and its chief editor, Tang Zhijun, also received so much attention that he appeared on a TV show saying it communicates with aliens. Thirty years later, it has become a neglected magazine, and even the staff treat Tang as a dreamer. He has no income, so the heating of his office is cut off, and he barely earns a living by lectures in a psychiatric hospital, but he cannot stop his journey to find aliens. He even sells the magazine's iconic fake spacesuit and heads to Sichuan Province, where aliens are said to be infested. Born in 1990 and graduating from Beijing Film School, Kong Dashan's feature debut is a B-grade comedy based on the magazine Space Exploration, which was actually published in China. It is interesting to see it portrayed as a mockumentary, and it is also interesting that Tang goes in search of aliens to Sichuan, the hometown of "Sun Wukong" in one of China's four great classic novels, Journey to the West, which is the same as this film's English title. [CHUN Jinsu] 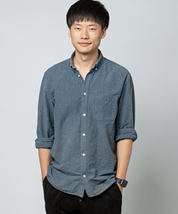 KONG Dashan
Born in 1990. Graduated from the directing department of Beijing Film Academy. Journey to the West is his debut feature film. 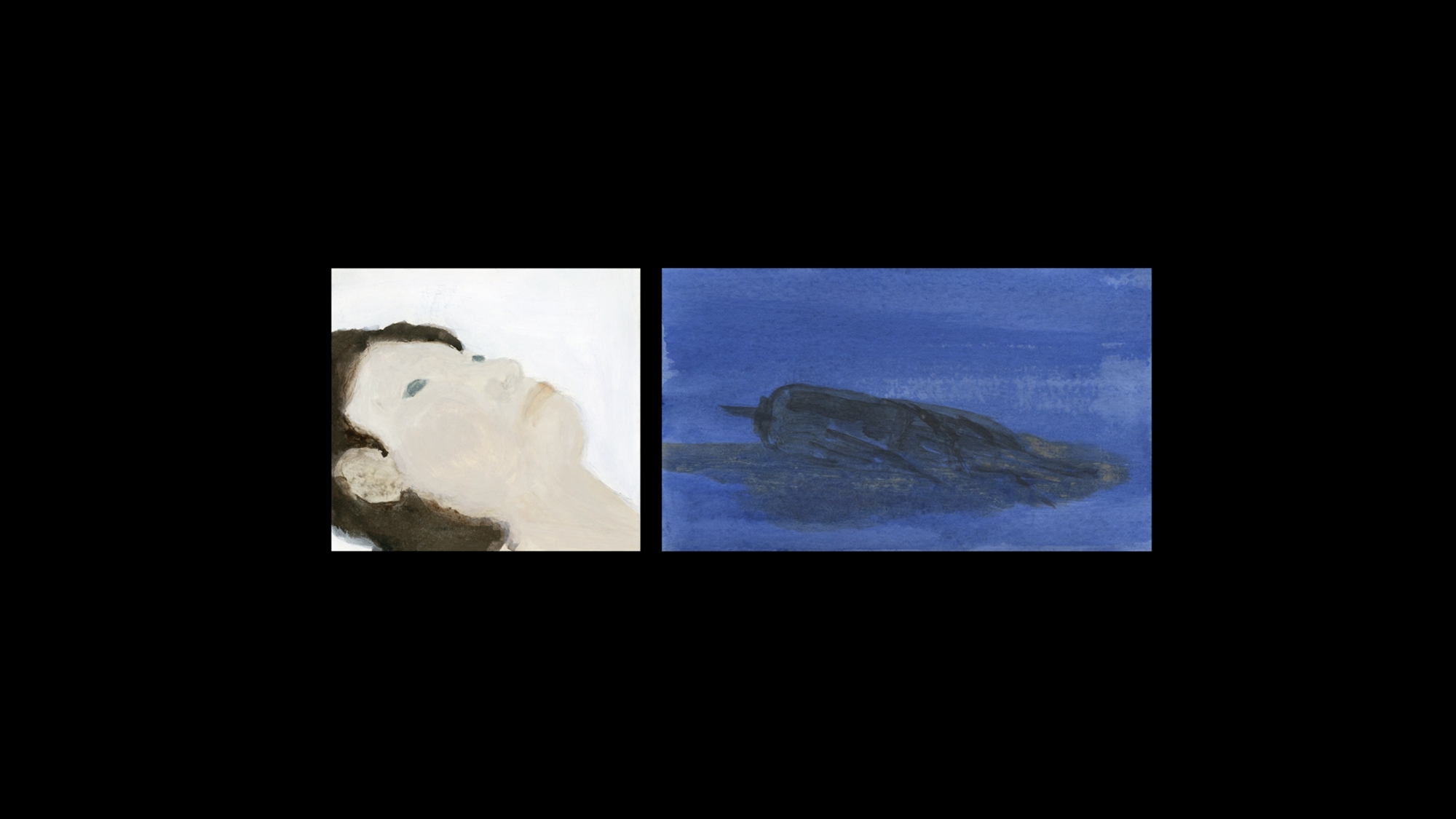