Tom, a retired old man, had recently lost his wife Mary. The village they lived in was John O'Groats, the northernmost part of the United Kingdom, but Tom's hometown, where he had fond memories of Mary, was Land's End, the southernmost part. He plans a trip to Land's End, which only crosses the country by bus with a free bus pass. The phrase "from Land's End to John O'Groats" is commonly used to mean "all over Britain." Traveling with only one small suitcase, Tom meets many people. Some felt sorry for his recklessness in crossing the country only by bus, but others even applaud him. And as Tom's image is posted as a relay on social media, the old man's cross-country trip becomes a national concern. A moving story based on a collaboration between senior actor Timothy Spall, born in 1957, and veteran director Gillies MacKinnon who was born in 1948 and made 17 films. [CHUN Jinsu] 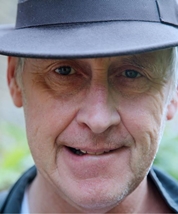 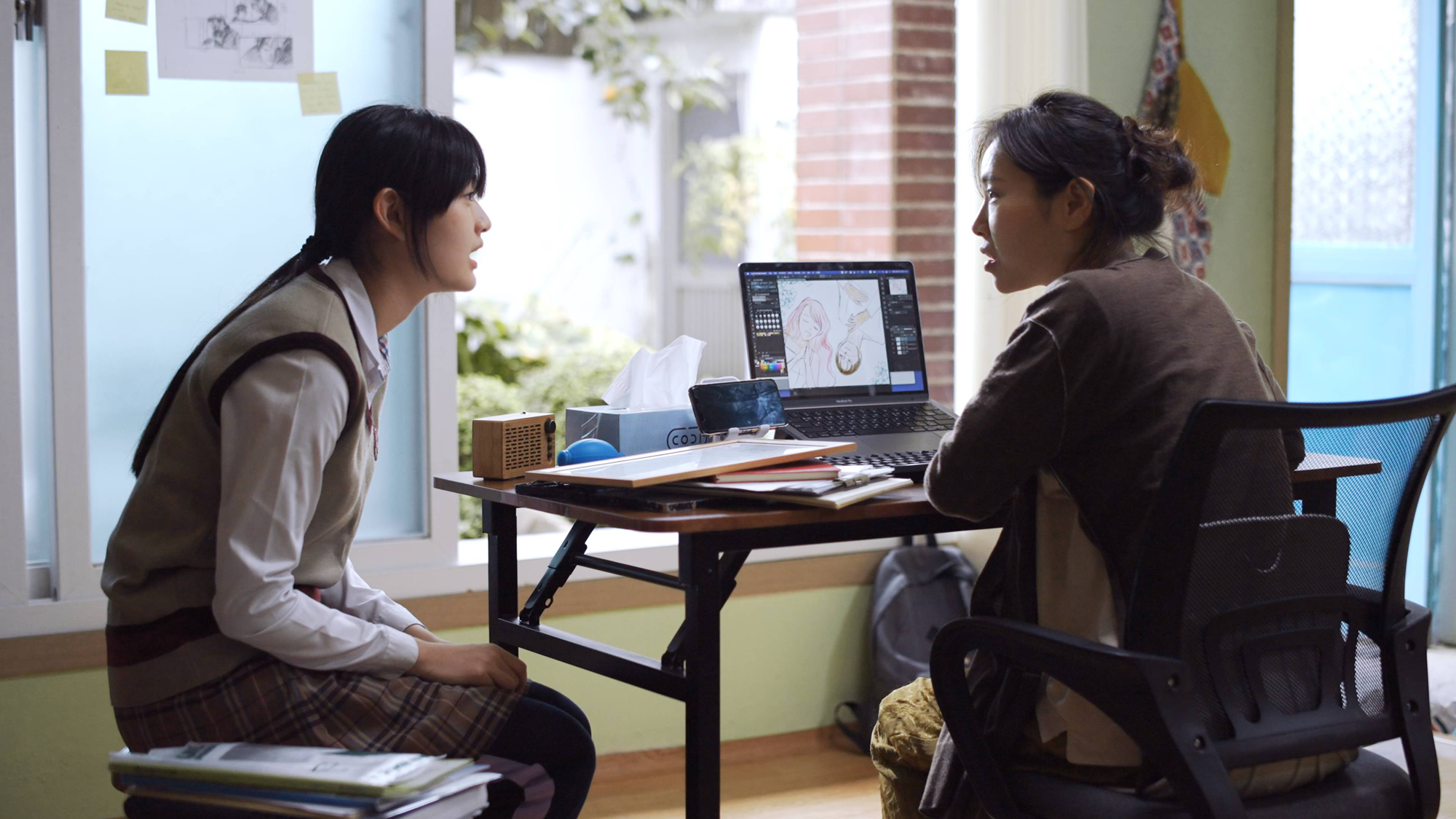 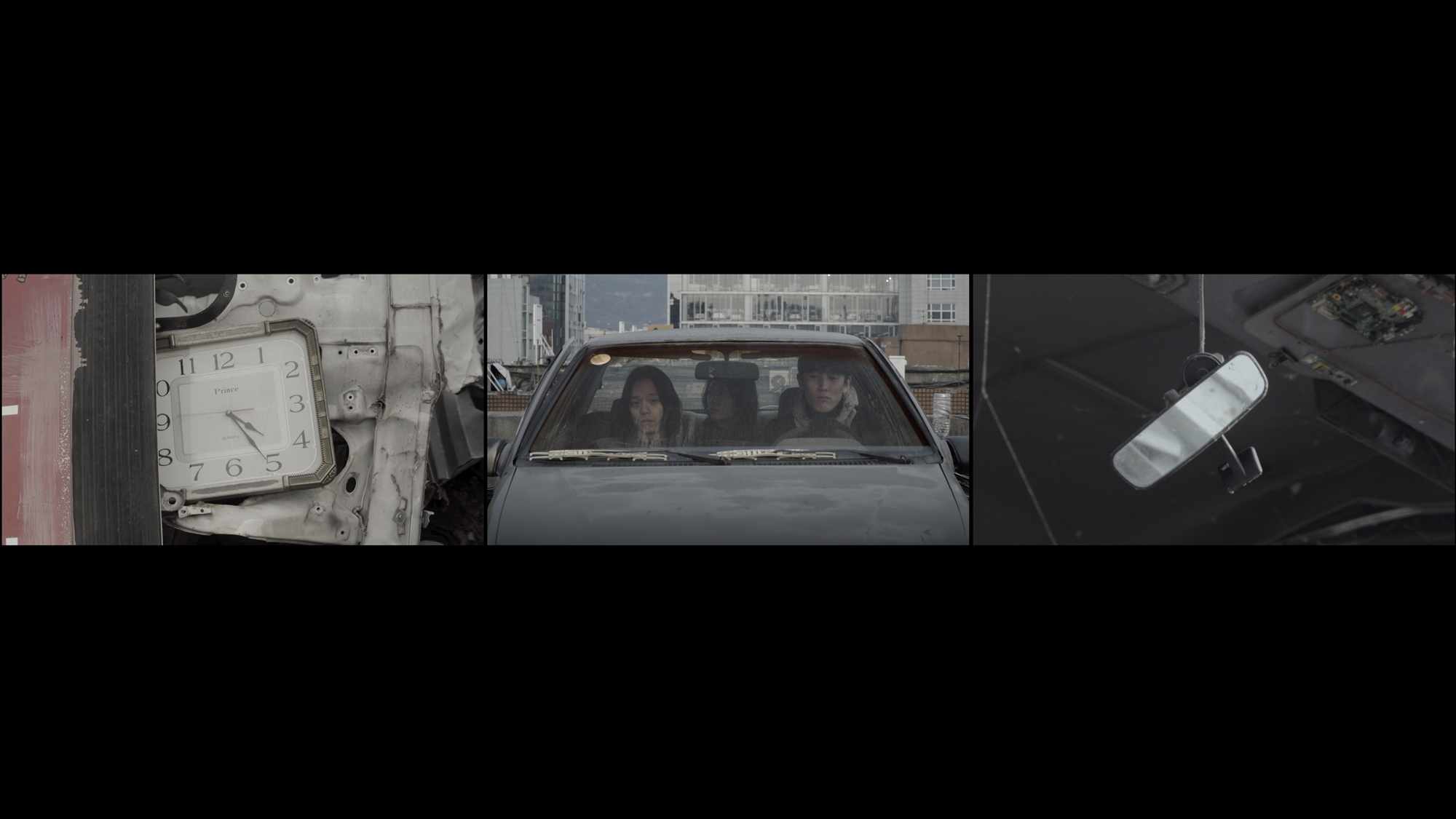