Even in such strange and special times, master filmmakers continue to make films. Some are immersed in the themes that they have always delved into, while others are seeking to identify new perspectives on their own cinematic worlds.

Jean Cocteau’s old play is reborn into a modern story,
and piles of photos from two forgotten boxes revive the past of a certain life.

Good and evil come to face each other through two brothers;
The problem of the chain of labor exploitation transforms into a metaphysical question;
The endless conflict between Palestine and Israel remains in a dark labyrinth without an answer.

As two cineaste brothers gather fragments of the past to find out about their family’ secret,
operas recall their nights of glory in Paris.
Some talents are confined at home that feels like a prison due to prejudice and oppression in the name of tradition,
while social distancing unexpectedly presents us with a new theatrical film that unfolds outdoors.

All kinds of films that attempt to express their own perspective and tell stories about the world are still alive. Not only that, master filmmakers whose lives were all about film and whose films were their lives are adapting to the changes, as they capture and explain what is happening in the world. Works that tell stories about the past aim to talk about the present or the future, and at times about the films they love as well as the lives we lead. As someone once said, life and art cannot be separated, and these films are proof of that statement. 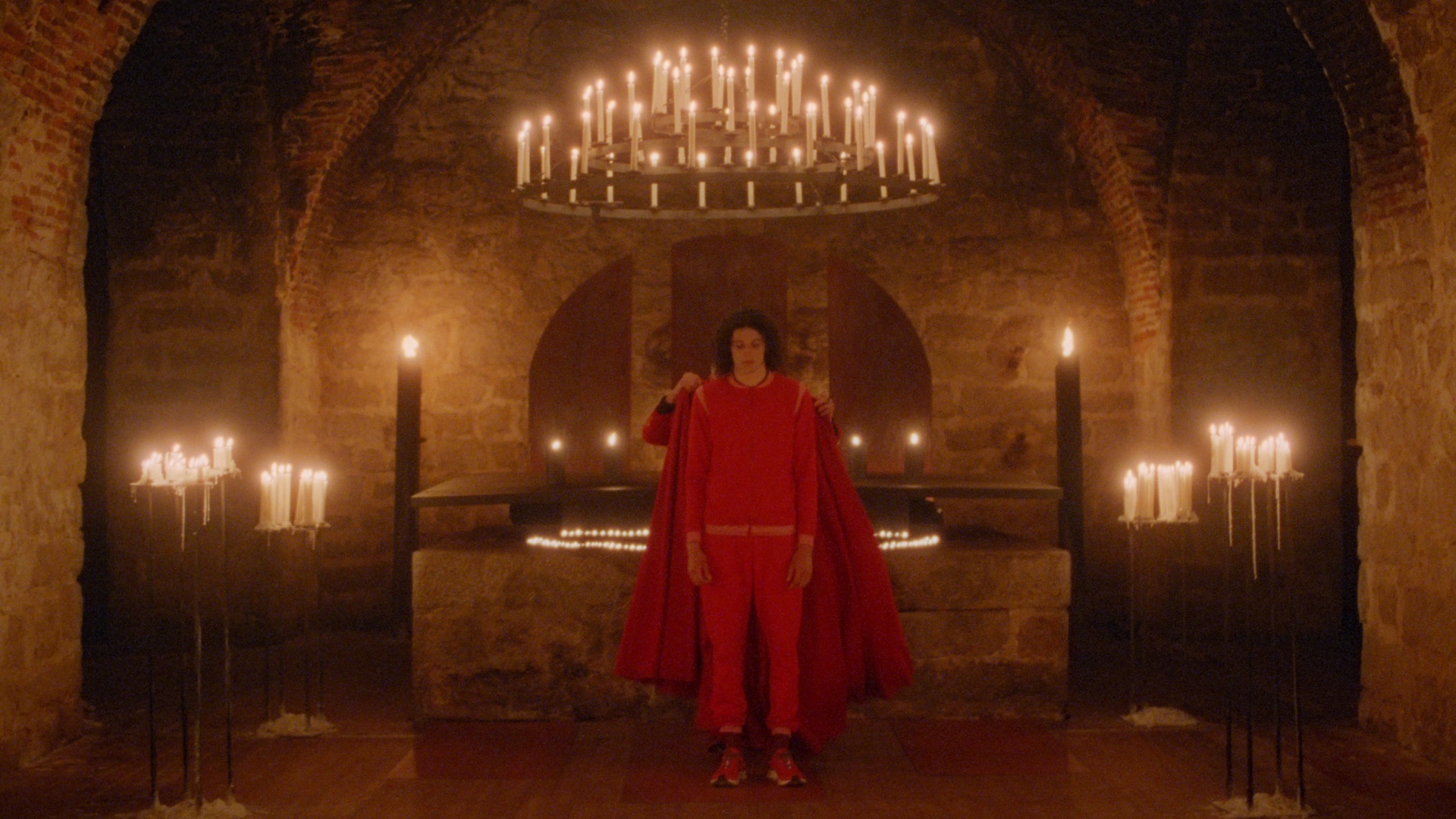 The goddess Mari entrusts the Devil her two sons, born from a mortal father, for their education. When they reach their majority, one, Mikelats, decides to stay with the master, while the other, Atarrabi, flees. But the Devil manages to hold his shadow.
DirectorEugène GREEN
France 2020 124min DCP color Fiction 15 Korean Premiere
Korean Premiere
Online 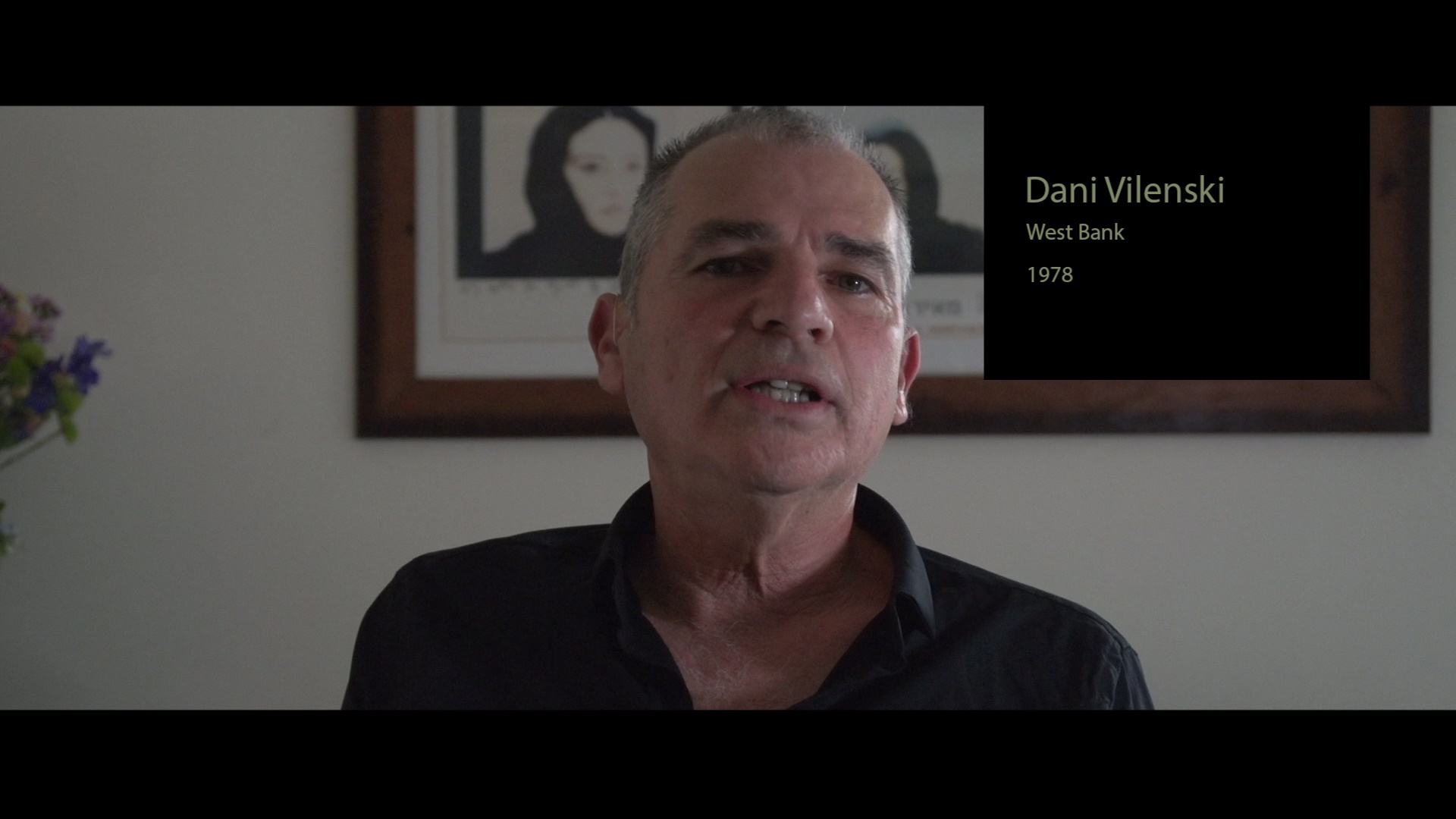 The First 54 Years – An Abbreviated Manual for Military

What is the meaning of military occupation? Through the testimonies of the soldiers who implemented it, director Avi Mograbi provides insights on how a colonialist occupation works and the logic at work behind those practices. Using the 54-year Israeli occupation of the Palestinian territories of the West Bank and Gaza Strip, the director draws us a “Manual for Military Occupation.”
DirectorAvi MOGRABI
France, Finland, Israel, Germany 2021 110min DCP color Documentary 15 Asian Premiere
Asian Premiere
Online 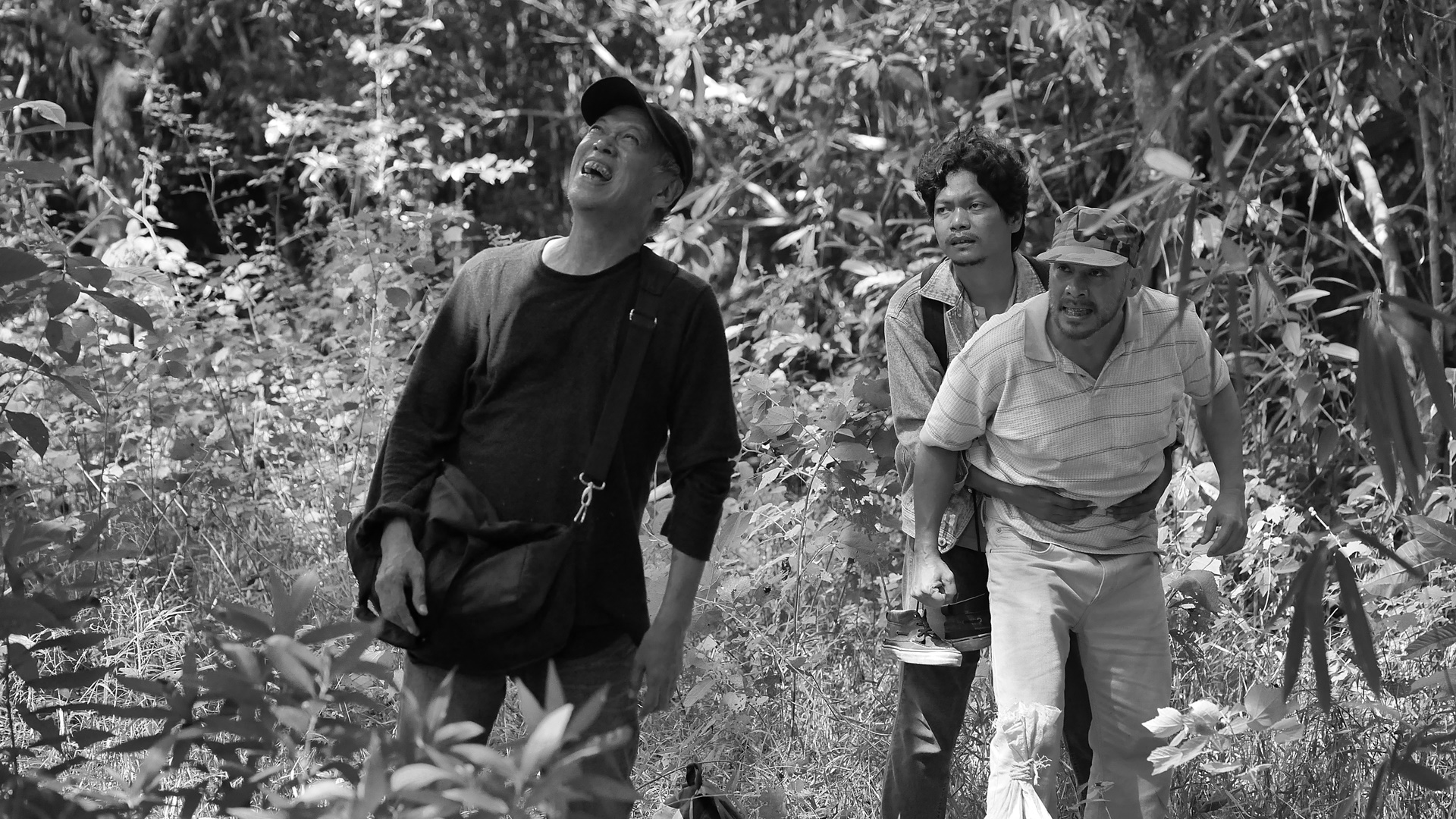 Three illegal miners journey back to their island after months of toiling in hellish conditions. With their hard-earned money, they traverse the sea, the mountains, and the forest until they reach their destination. Or did they really reach their cursed place?
DirectorLav DIAZ
Philippines 2020 158min DCP b&w Fiction 12 Korean Premiere
Korean Premiere
Online 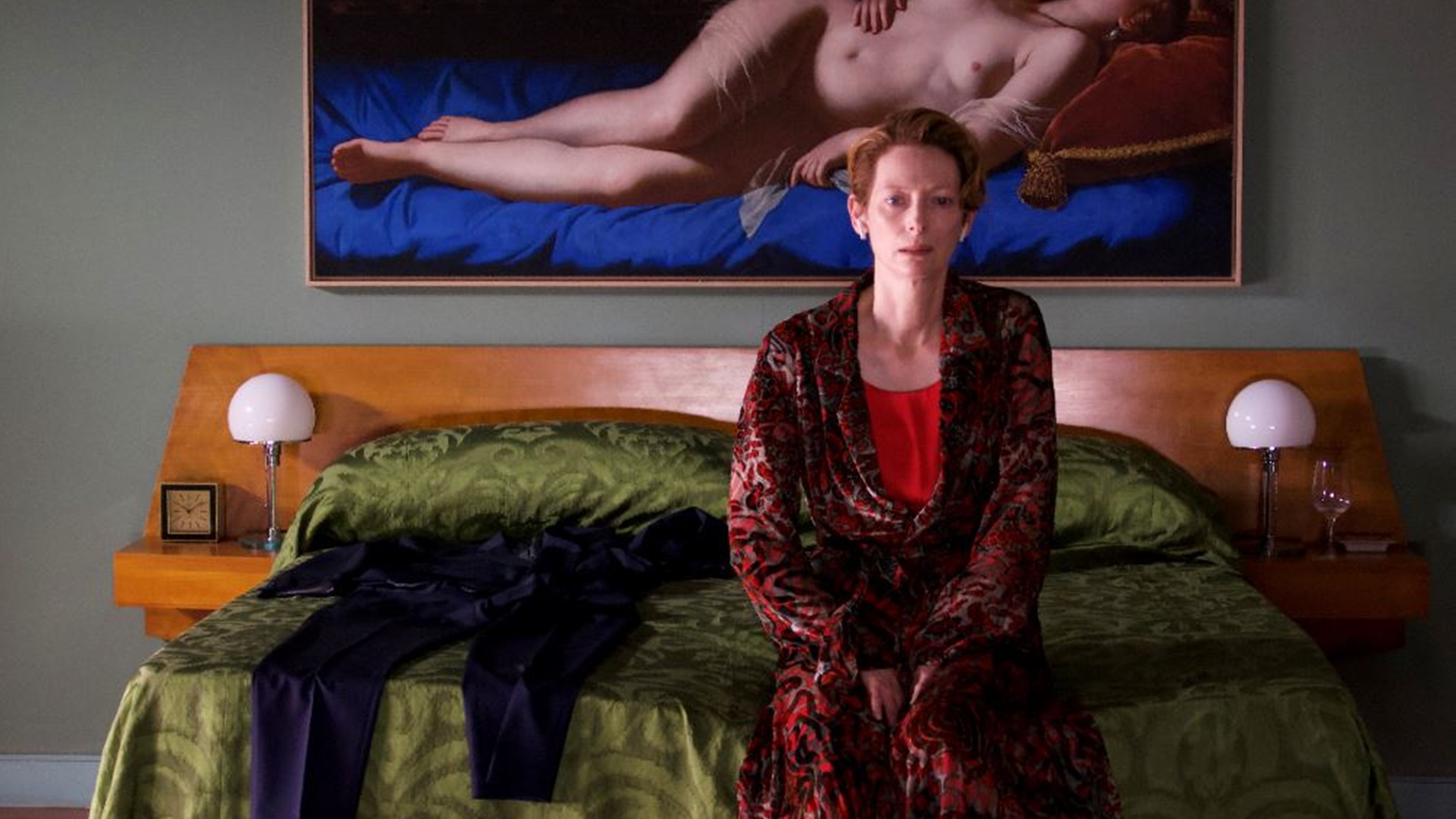 A woman is waiting for her lover´s call in a house where they used to live. Finally the phone rings. She hopes he would come back as they share their lovable memories. But a man says goodbye to her and she is not ready for this.
DirectorPedro ALMODÓVAR
Spain 2020 31min DCP color Fiction 15 Korean Premiere
Korean Premiere 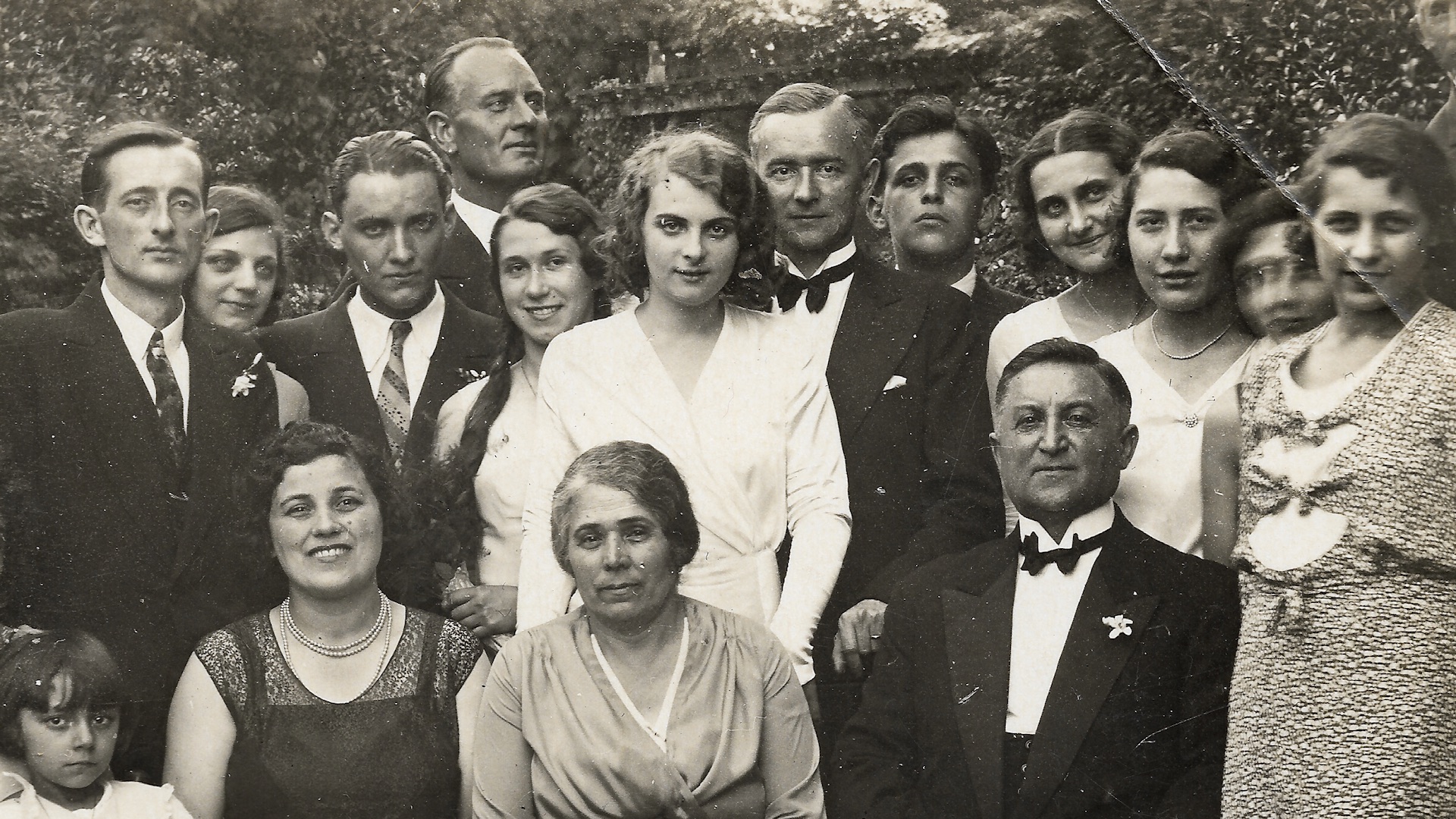 Two brothers, Pierre and Vladimir, wonder if their Russian grandparents have been working for the Soviet secret services in Paris during the 1930s and 40s and they travel to Russia to investigate. Behind all the meetings and words, yellowed pictures, and some glasses of vodka, the lost world reappears and haunts the present.
DirectorVladimir LÉON
France 2020 135min DCP color/b&w Documentary G Asian Premiere
Asian Premiere
Online 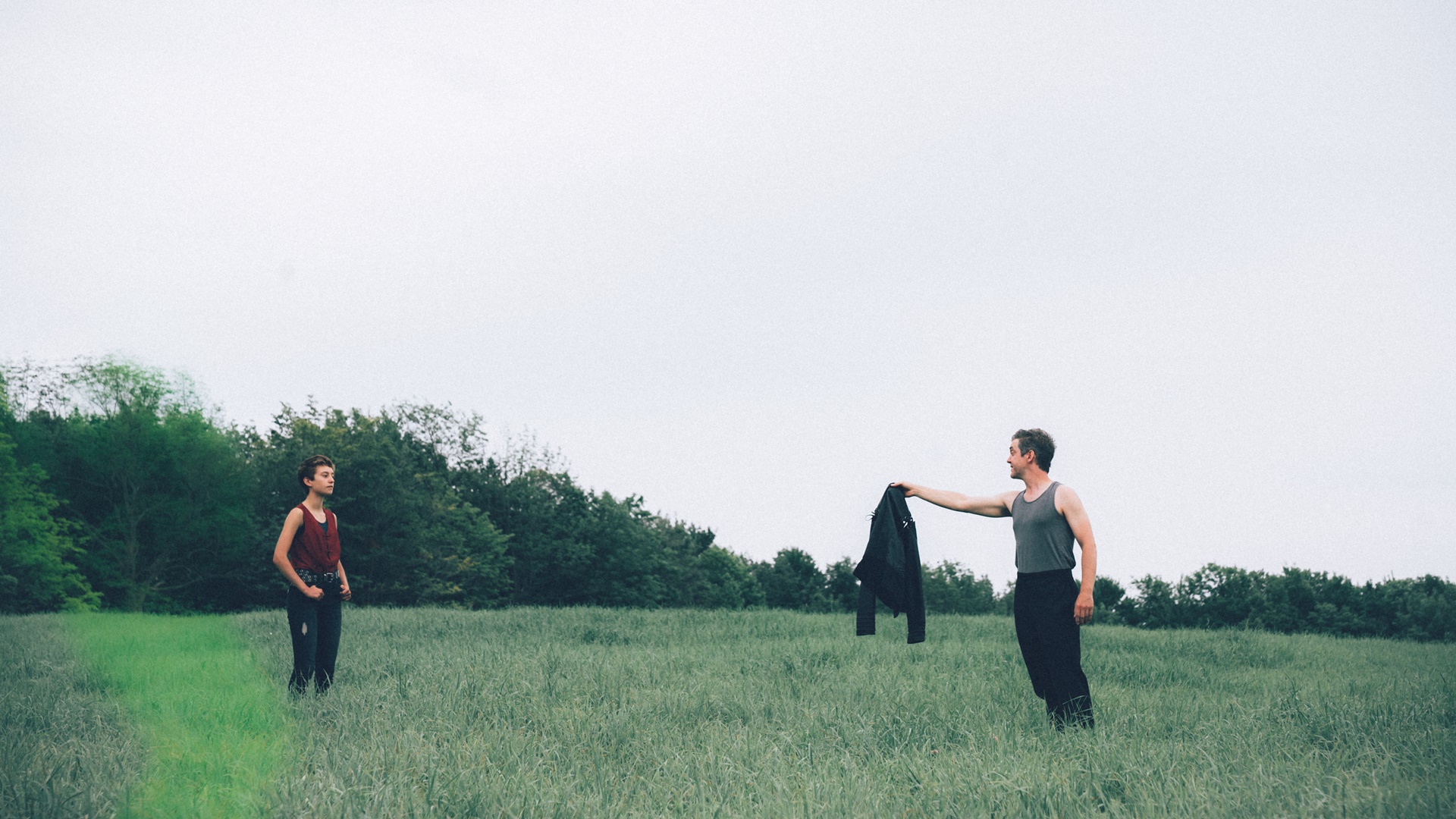 Antonin never misses a chance to exploit both the goodness and the patience of his wife, Églantine. He is also a constant source of disappointment to his sister, Solveig. On top of it, he cannot get his attraction and desire for Cassiopée out of his skull.
DirectorDenis CÔTÉ
Canada 2021 76min DCP color Fiction G Korean Premiere
Korean Premiere
Online 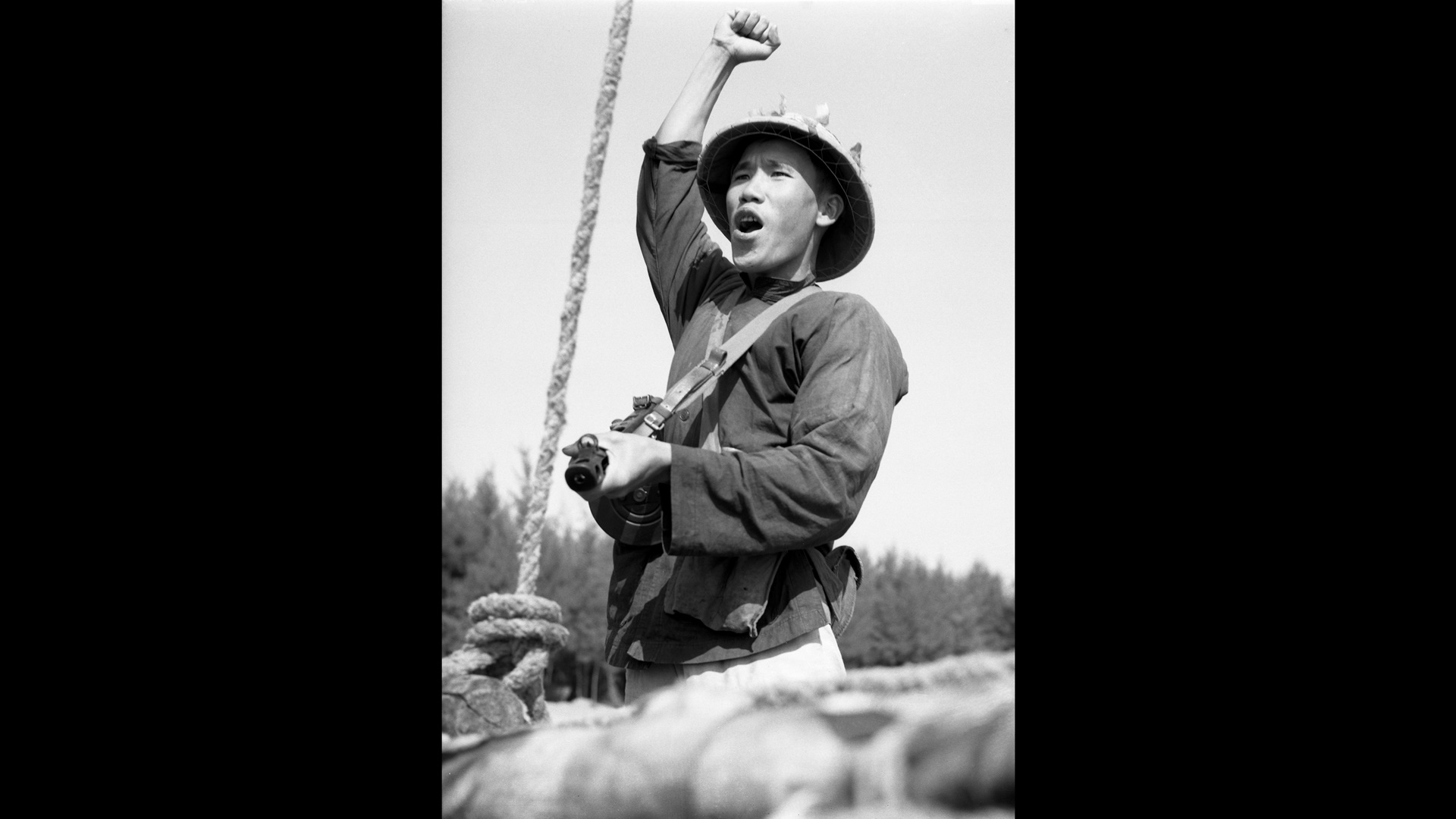 Some life experiences are good to remember, and others are not. This film deals with a journey to North Vietnam at war with the U.S. between 1965 and 1966, a journey that Cecilia Mangini, the protagonist of the story, finds hard to remember, still an open wound because she was supposed to shoot, with Lino Del Fra, a documentary film that was never made. After more than fifty years a great little discovery of two forgotten boxes turns out to be an opportunity to narrate that journey in a short film that slowly recovers a thread of memory by assembling long-forgotten words and images. It is a kind of war against herself, between saying and not saying, remembering and not remembering.
DirectorCecilia MANGINI, Paolo PISANELLI
Italy 2020 59min DCP color/b&w Documentary 12 Korean Premiere
Korean Premiere
Online 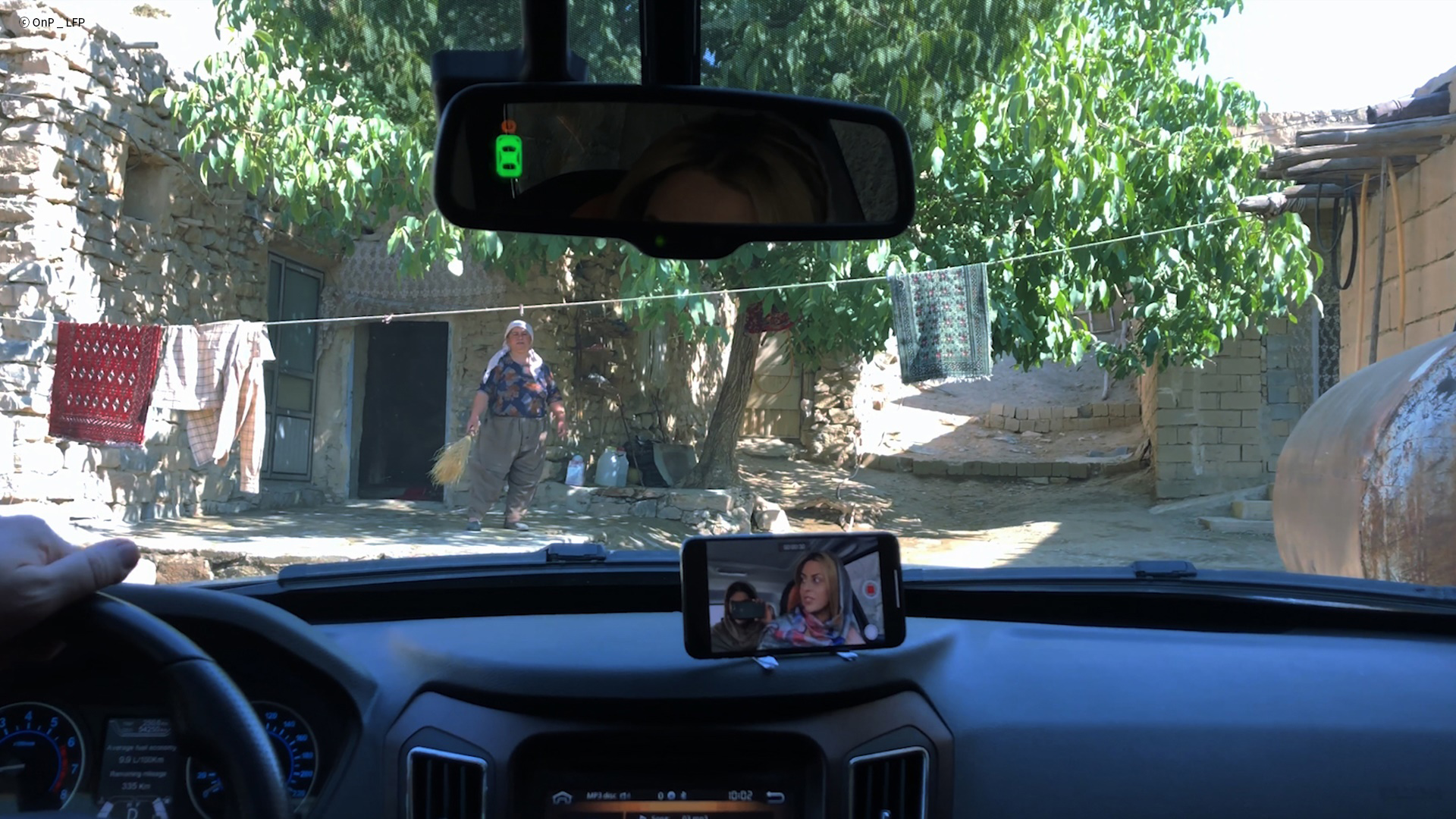 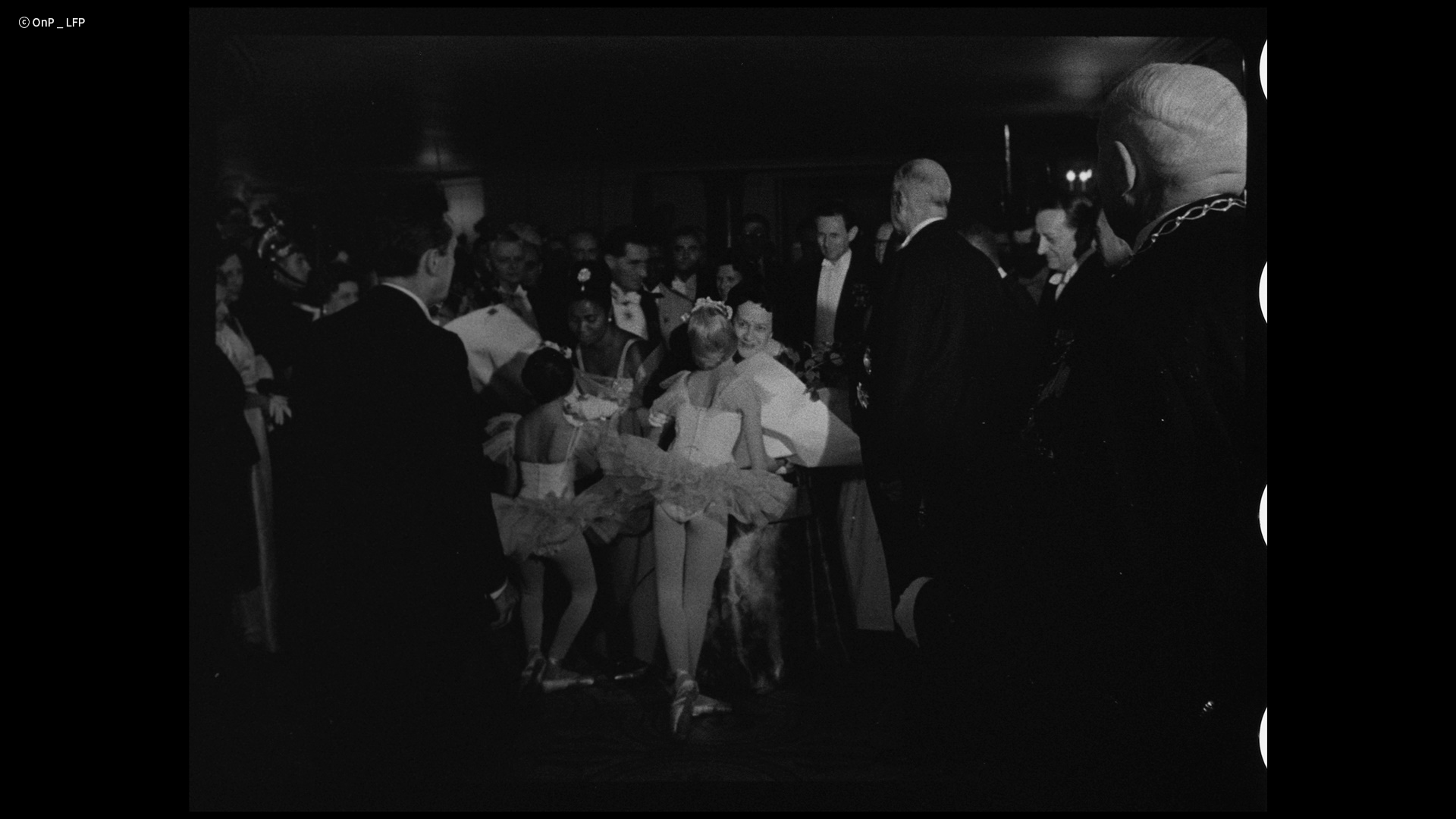 A Night at the Opera

Based on photographic archives, Ukrainian film director Sergei Loznitsa invites you to live a fantastic evening at the Garnier. With great fanfare, international stars of the 1950 and 1960s and Paris´s crème de la crème are climbing the steps of the Palais Garnier in front of ecstatic audiences to listen to Maria Callas.
DirectorSergei LOZNITSA
France 2020 20min DCP color/b&w Fiction G Korean Premiere
Korean Premiere
Online
Sponsor