This year´s JEONJU IFF has prepared a special screening to take a look back at the COVID-19 pandemic, which has become an obstacle to the lives of people all around the world since last year. The films presented in the special program strive to capture the pain of those who got infected and the efforts made by dedicated medical staff. Also, they depict the means and methods made by us to overcome this era.
The documentary Coronation is directed by Ai Weiwei, a world-renowned Chinese artist, human rights activist, and documentary filmmaker. The film sharply captures Wuhan, China, the center of the COVID-19 during the sudden lockdown early last year, from the gloomy atmosphere in the ICUs at the hospitals to ordinary people’s struggles in quarantine. Also, it unveils the authorities’ policy to cover up the situation without resolving the problem. While staying in Europe, Ai Weiwei completed the film by carefully editing videos from various documentary filmmakers and people in Wuhan. Totally Under Control moves its setting to the United States and vividly depicts how the country was during the COVID-19 outbreak last year. Director Alex Gibney, who created controversial films such as Citizen K and The Armstrong Lie, frankly exposes how absurdly the United States under the Trump administration responded to the disaster of the century. He points out the irreversible errors that the U.S. is making by comparing the situation to South Korea, which has been considered as a country that well-responded to the COVID-19 pandemic.
The Chinese documentary The Ark isn’t directly connected to the tragedy of COVID-19 but shares profound emotional unity. The hospital, where the director’s grandmother fought against the disease before she passed away of old age, is located in Wuhan, China. As the COVID-19 breaks out, the hospital becomes busy. And the depression generated from the grandmother being sick resonates with the fear caused by the pandemic of the century. The First Wave. Milan in the time of Covid-19 is the result of Milan’s filmmakers, who have been struggling due to the long lockdown by the Italian government. Fifty-seven directors living in Milan filmed their surroundings and edited them together to show how people live vitally and in hope, despite the pandemic. The six Korean short films with different perspectives also reflect the country’s current situation. 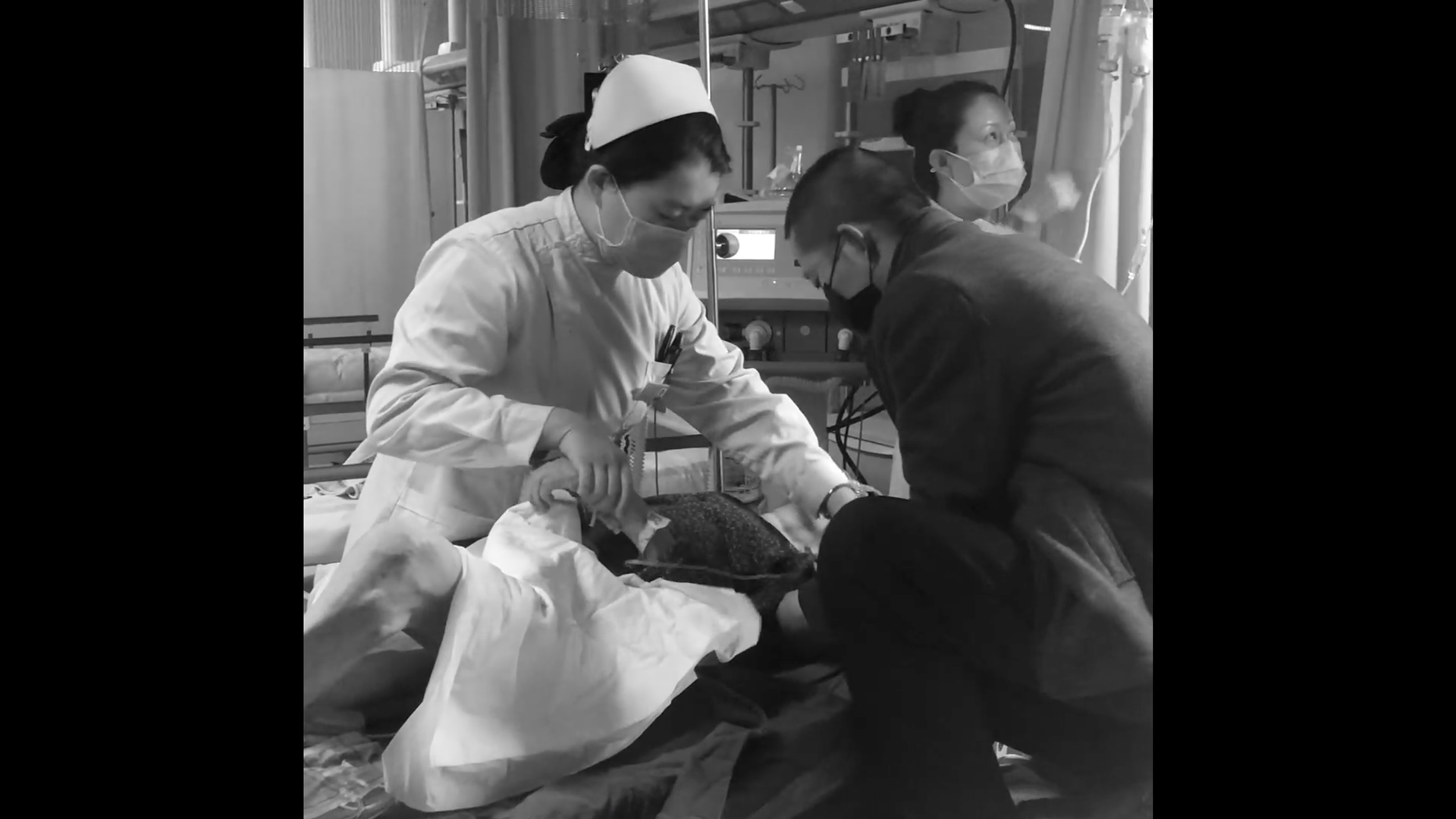 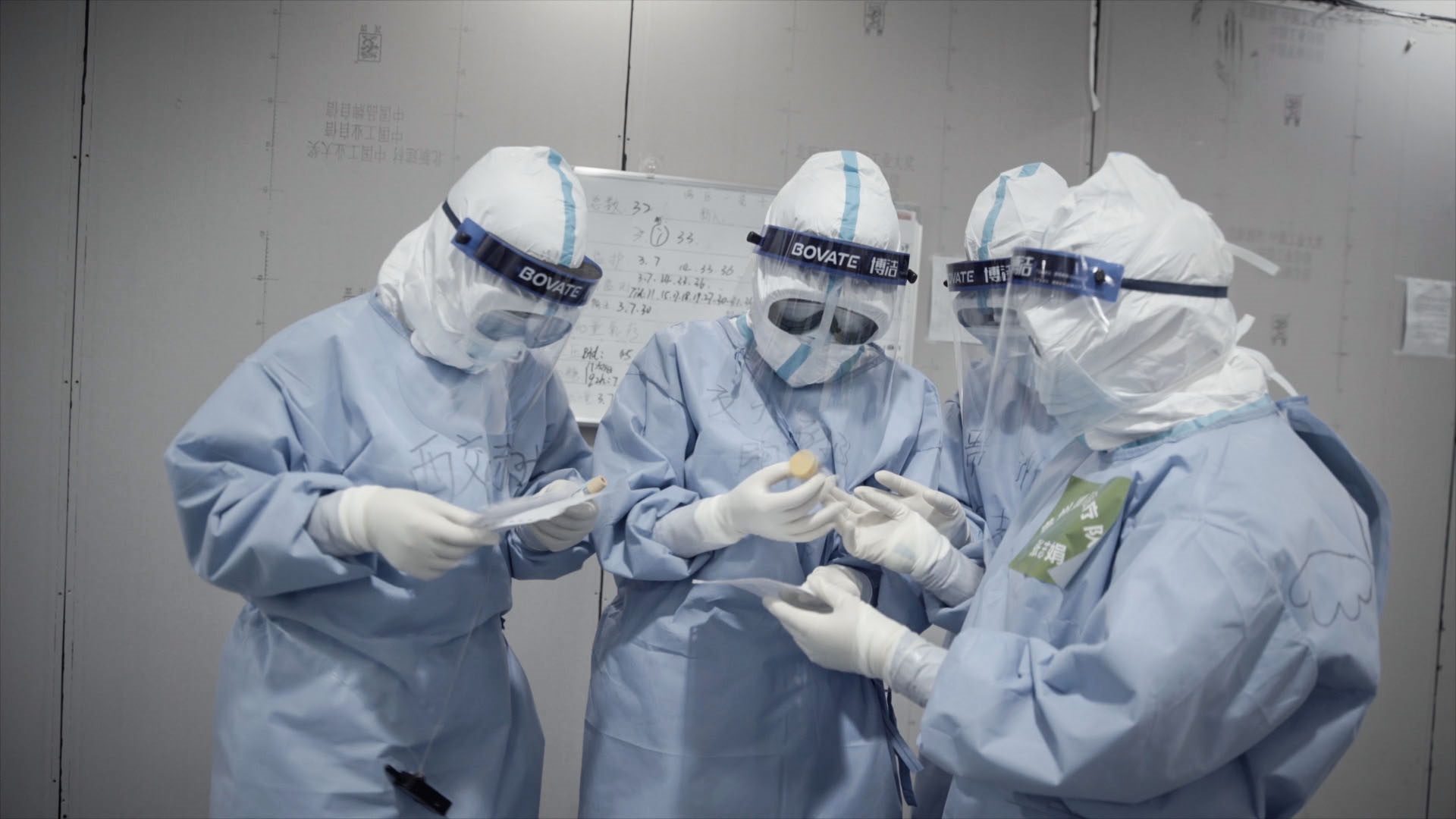 A documentary film by Ai Weiwei about the lockdown in Wuhan, China, during the COVID-19 outbreak in spring 2020. It records the state’s militarized response and the political specter of Chinese state control. Filming was done by ordinary citizens living in Wuhan.
DirectorAI Weiwei
Germany 2020 114min DCP color Documentary 12 Korean Premiere
Korean Premiere
Online 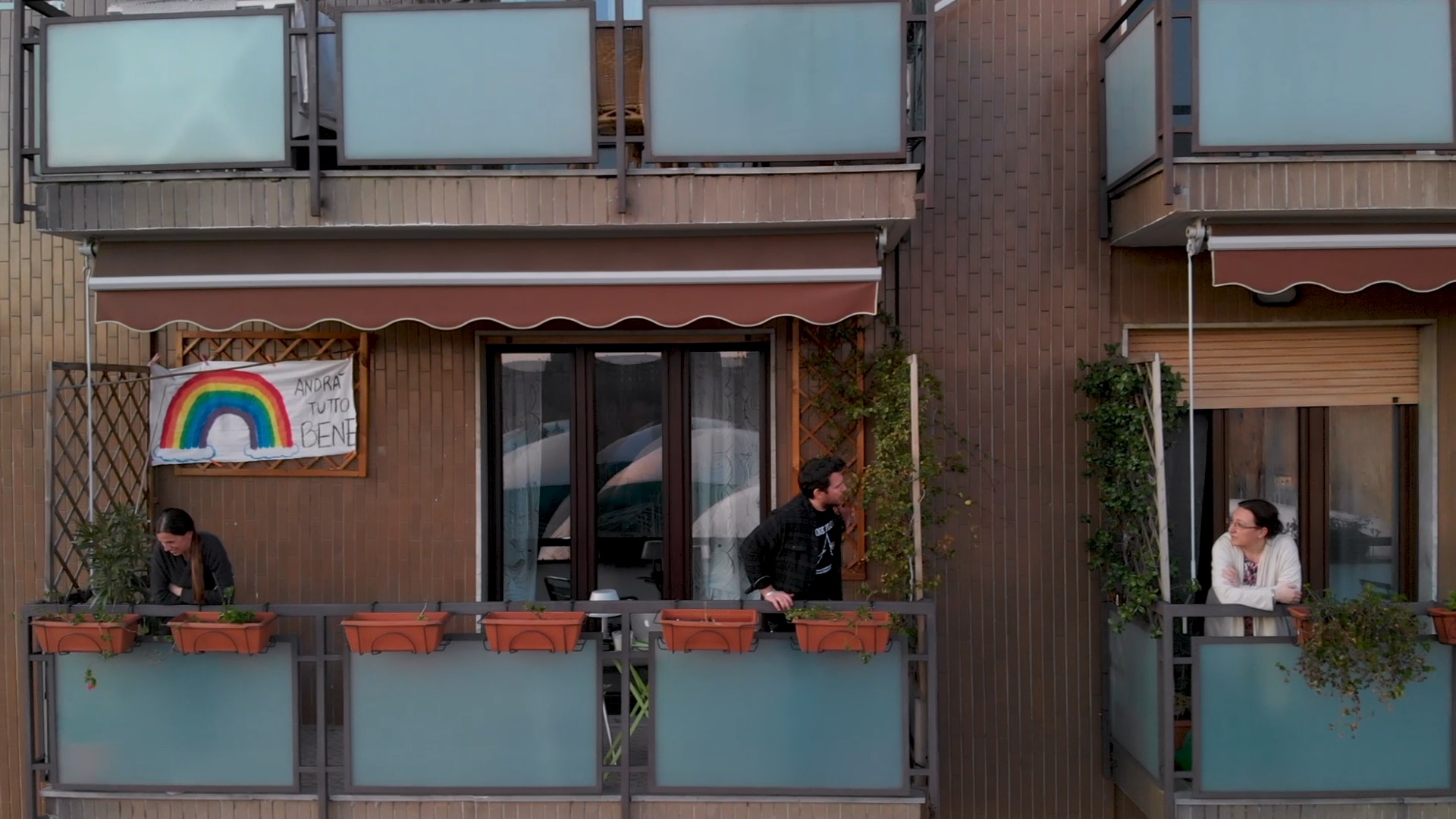 The First Wave. Milan in the time of Covid-19

A mosaic of filmmakers´ gazes, who are not mere observers of the emergency in the city of Milan, is experiencing due to the COVID-19 epidemic. The collective challenge is to go beyond the surface of things by offering personal readings of their reality and a new meaning to the events in their very becoming.
DirectorVarious Authors
Italy 2020 72min MOV color Documentary G International Premiere
International Premiere 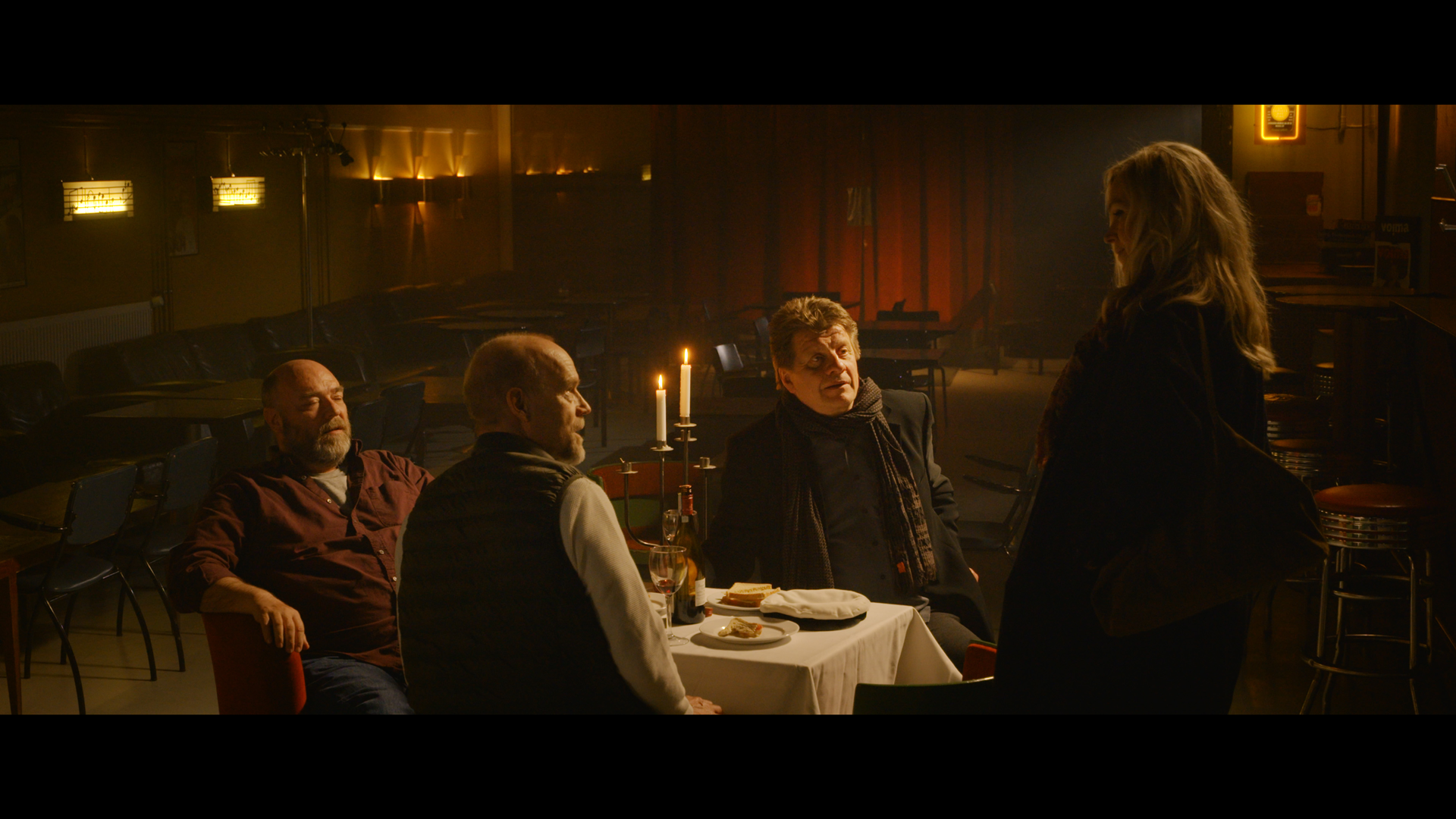 During the COVID-19 lockdown in Helsinki, Finland. Three men get together in an empty bar under serious financial pressure during the lockdown. They bond over a long night of fine wine and intellectual discussion about their lives.
DirectorMika KAURISMÄKI
Finland 2020 86min DCP color Fiction 12 Asian Premiere
Asian Premiere 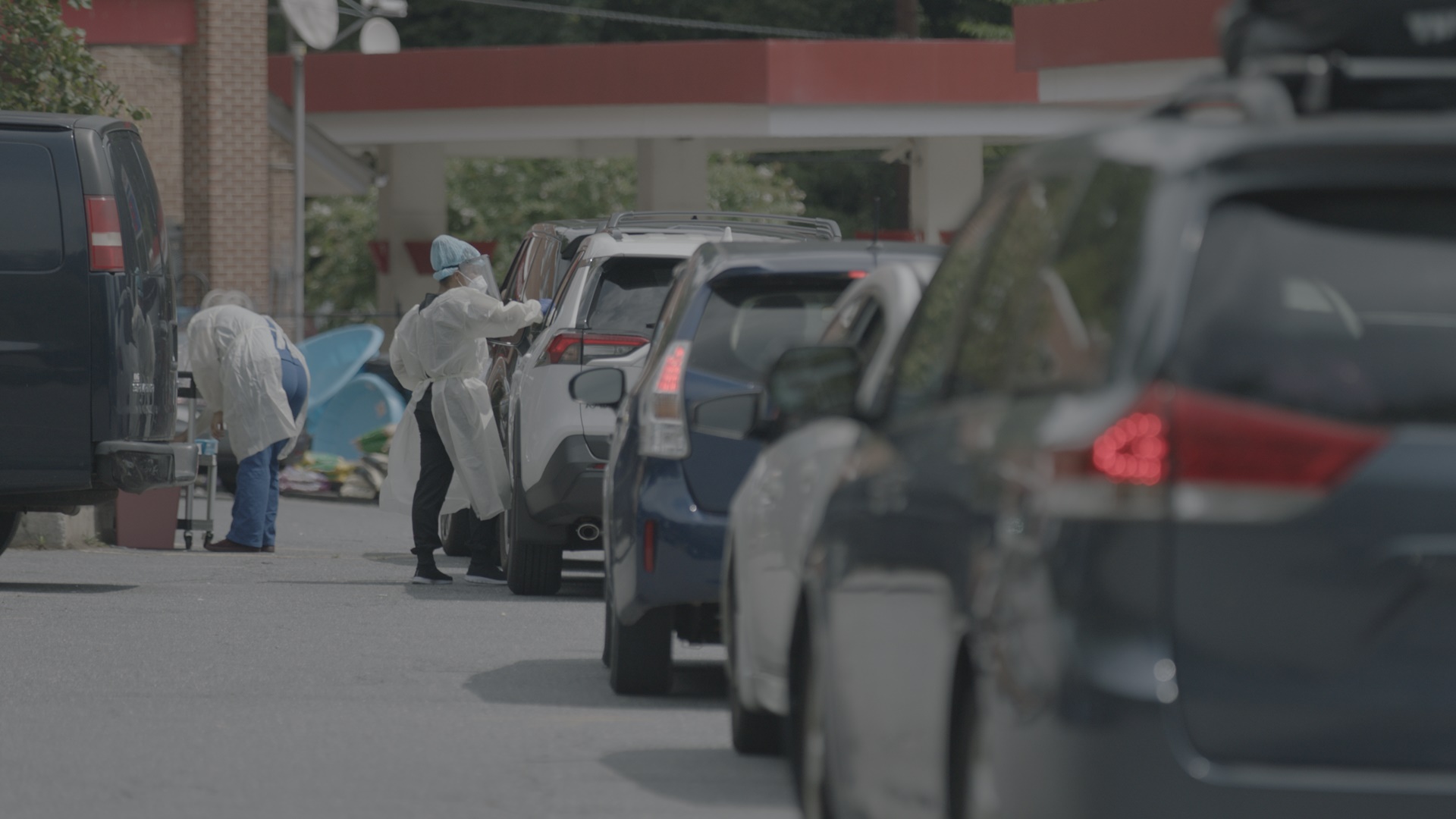 With damning testimony from public health officials and hard investigative reporting, exposes a system-wide collapse caused by a profound dereliction of Presidential leadership. It will be a generation before we know the full extent of the damage wrought by this pandemic, but Totally Under Control will stand as the definitive account of the Trump administration’s incompetence, corruption, and denial in the face of this global pandemic.
DirectorAlex GIBNEY, Suzanne HILLINGER, Ophelia HARUTYUNYAN
USA 2020 123min DCP color Documentary 12 Korean Premiere
Korean Premiere 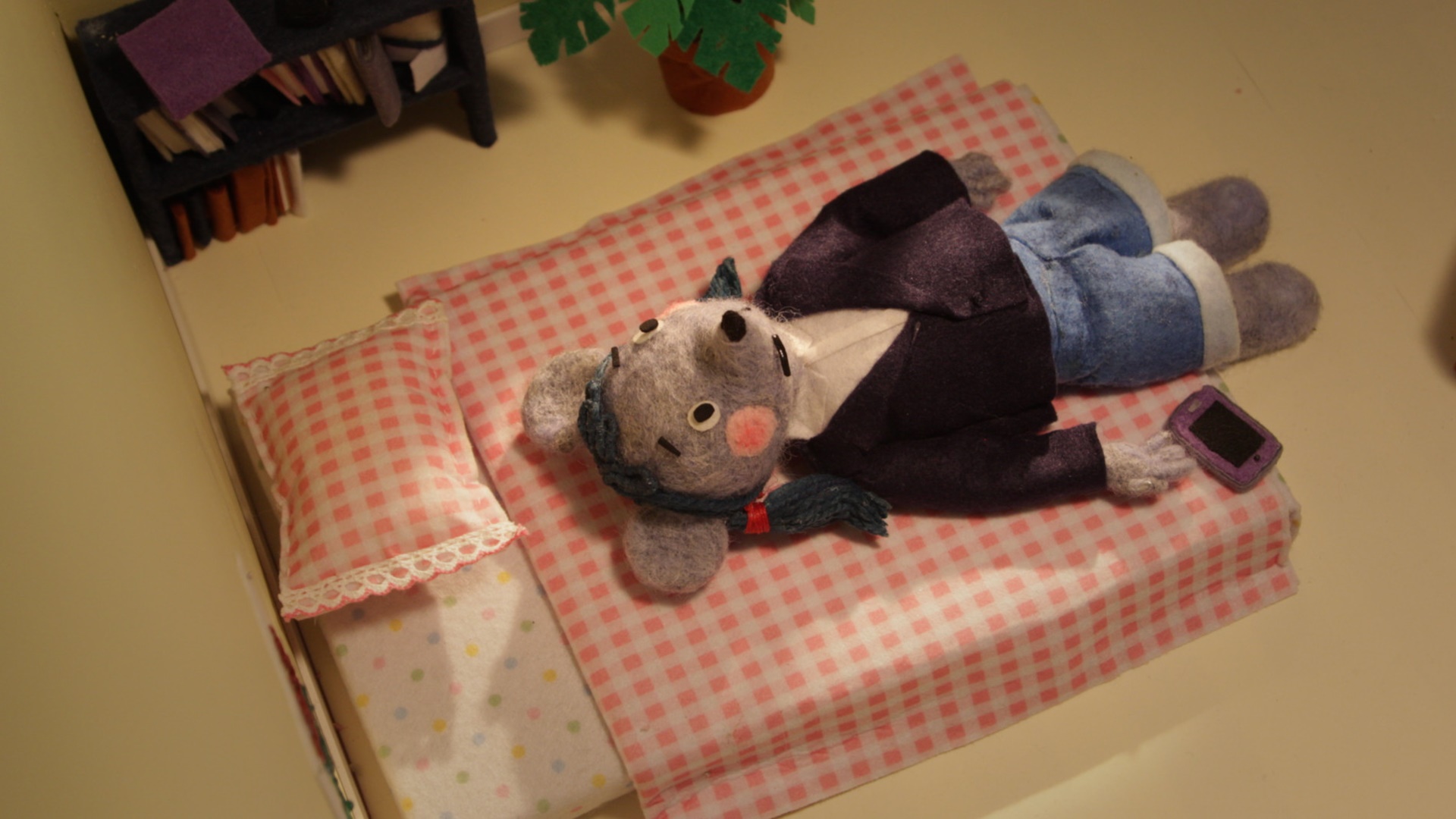 Corner of the Room

Jihye turned 30 this year. She quits the job she worked for five years in the suburb and comes to a city for her dream job. However, with COVID-19, She is unavoidably living in a corner of the room. A look into her wise room life.
DirectorLEE Yun-ji, PARK Jae-beom
Korea 2021 7min DCP color Animation G World Premiere
World Premiere
Online 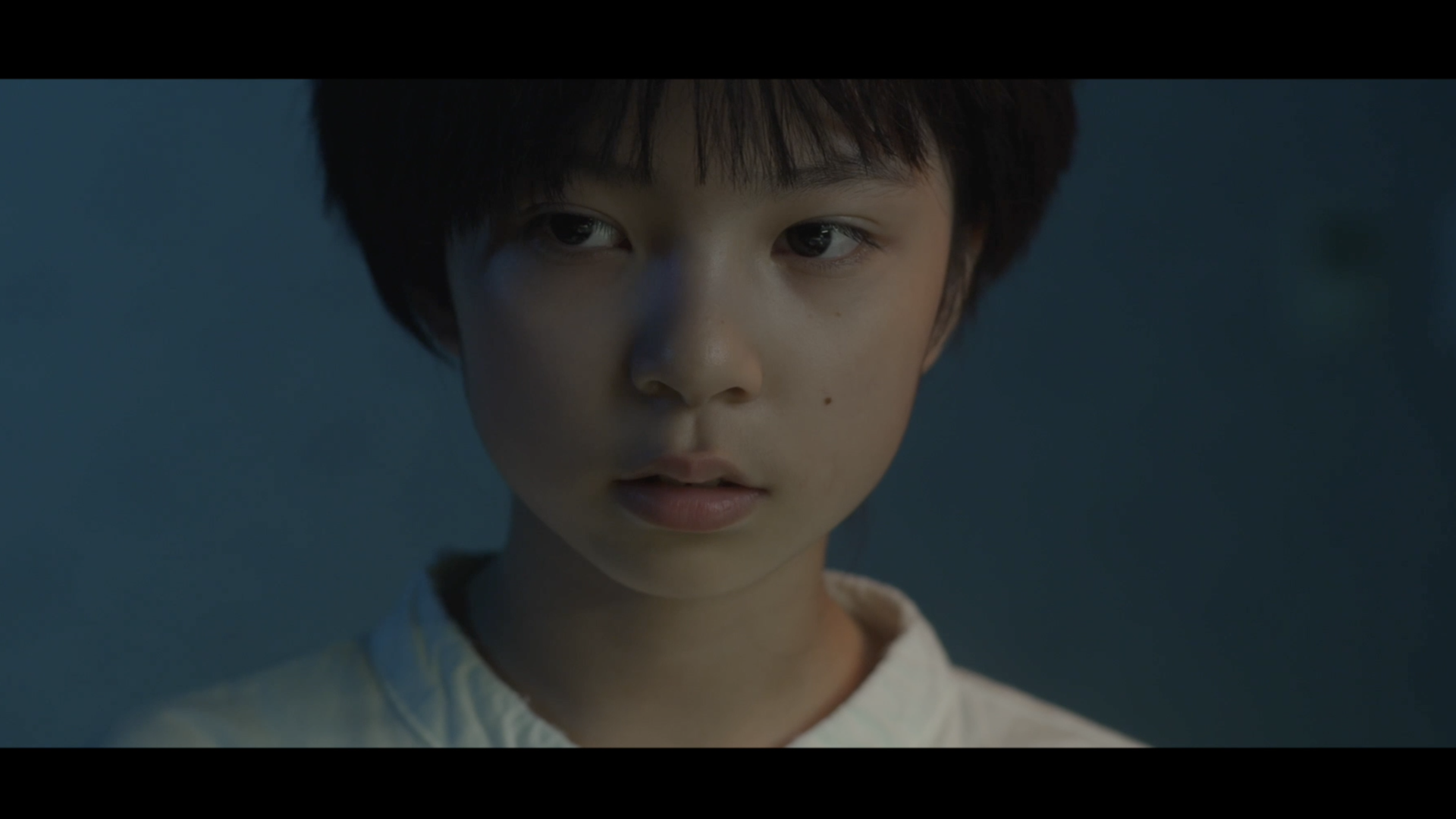 Sungjoon, a food deliveryman, works on the risky road every day to pay off his bad debt, but it’s hard to save money. As he works as usual, he delivers to Hyunji’s house. Something strange happens that Hyunji asks him to have lunch with her. After a moment of consideration, he decides to accept her proposal.
DirectorJEON Jemin
Korea 2021 29min DCP color Fiction 15 World Premiere
World Premiere
Online 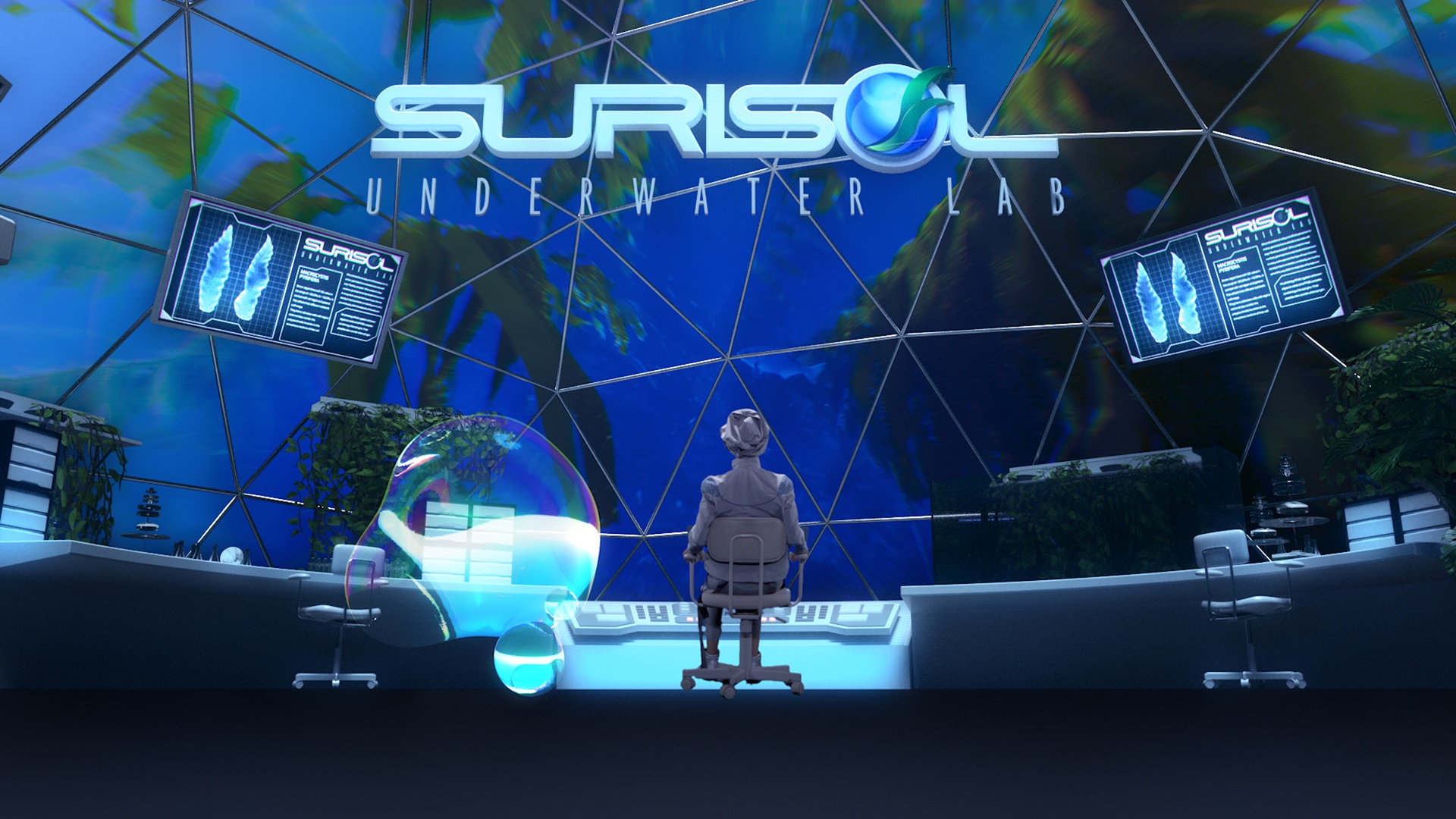 At The Surisol Underwater Lab 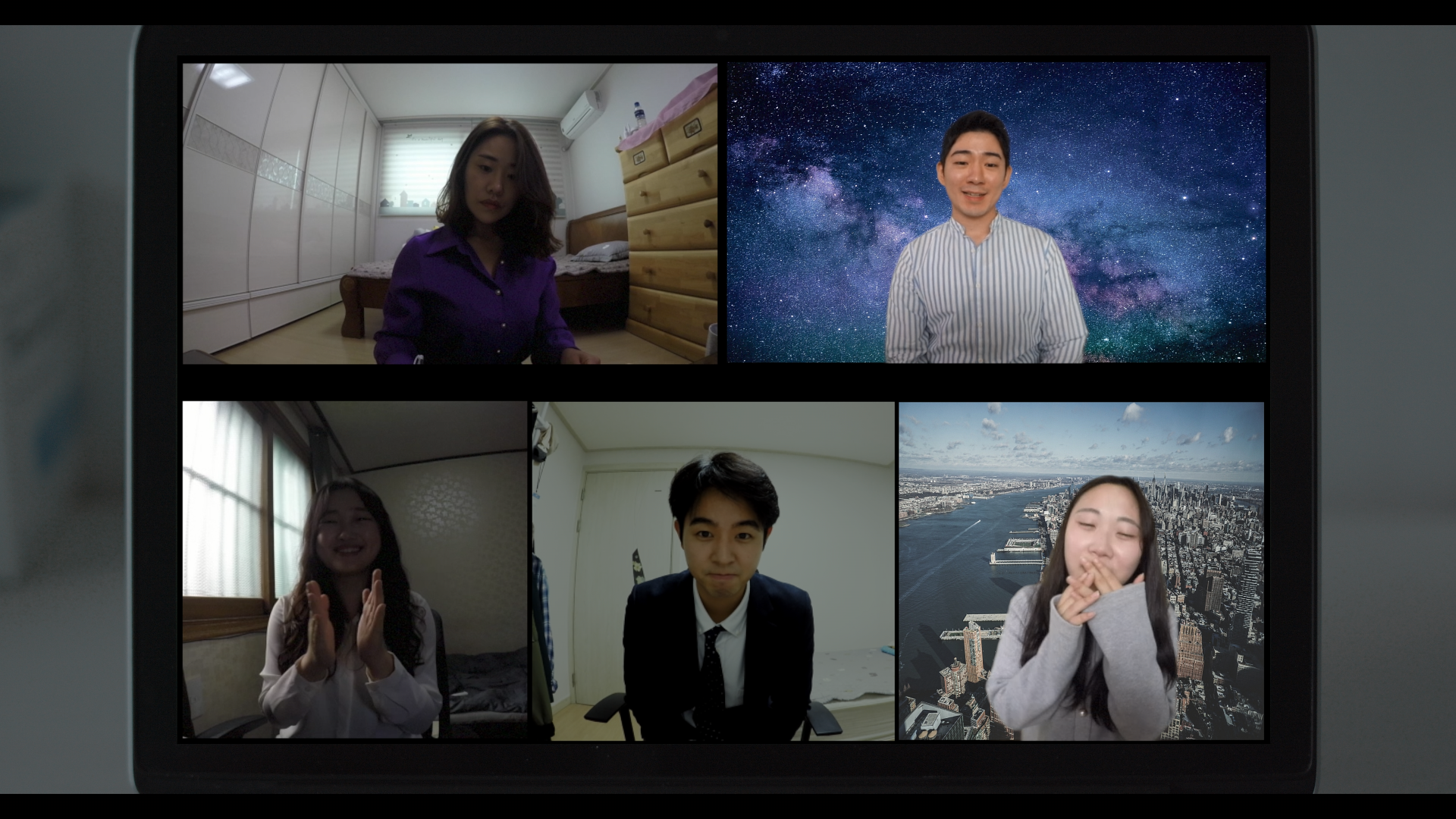 Colleagues congratulate Cheolhoon´s birthday during a video conference. Cheolhoon, staying at home, tries to contact his friends, but all of them are reluctant to meet him. It´s only his supervisor who rings his phone, letting him down. Then, he finds a device on the desk.
DirectorJE Hwangyu
Korea 2020 11min DCP color Fiction G World Premiere
World Premiere
Online
Sponsor