If you are interested in Korean independent films, you must be well aware of the production company ATO. It has produced films with distinct and clear voices such as More Than Family, The House of Us, The World of Us, Last Child, Yongsoon, and Home. ATO is also known for discovering emerging directors such as Yoon Ga-eun and Shin Dong-seok. ATO Special introduces three short films by new directors co-produced with the food delivery app company BAEMIN. Kim Jung-in´s Night Cruising, Jung So-young´s Tasty Ending, and Hwang Seul-gi´s A Good Day all deal with food as the common subject and sharply capture the delicious and happy moments that the food creates. It is interesting to compare the films that have food in common but with different perspectives and attitudes toward it. To examine the cinematic world of these promising Korean directors more profoundly, the program also includes one previous film by each director. Hopefully, these food movies will offer the audience an opportunity to warm their hearts and experience the fresh air in the Korean film industry. 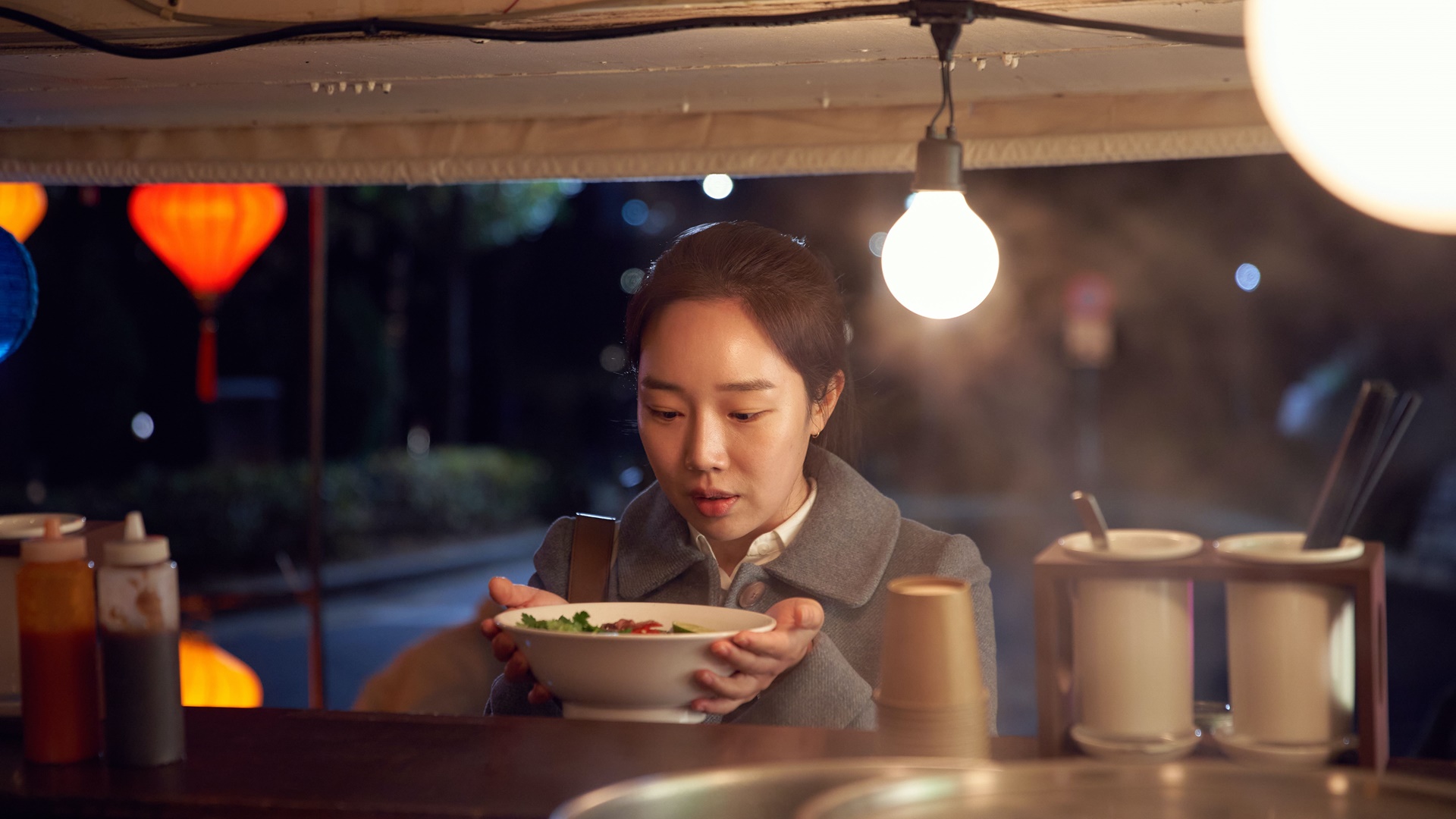 In the middle of night, Song goes out looking for a pho truck with her friend, Hoon, whom she met by chance.
DirectorKIM Jung-in
Korea 2021 26min DCP color Fiction 12 World Premiere
World Premiere
Online 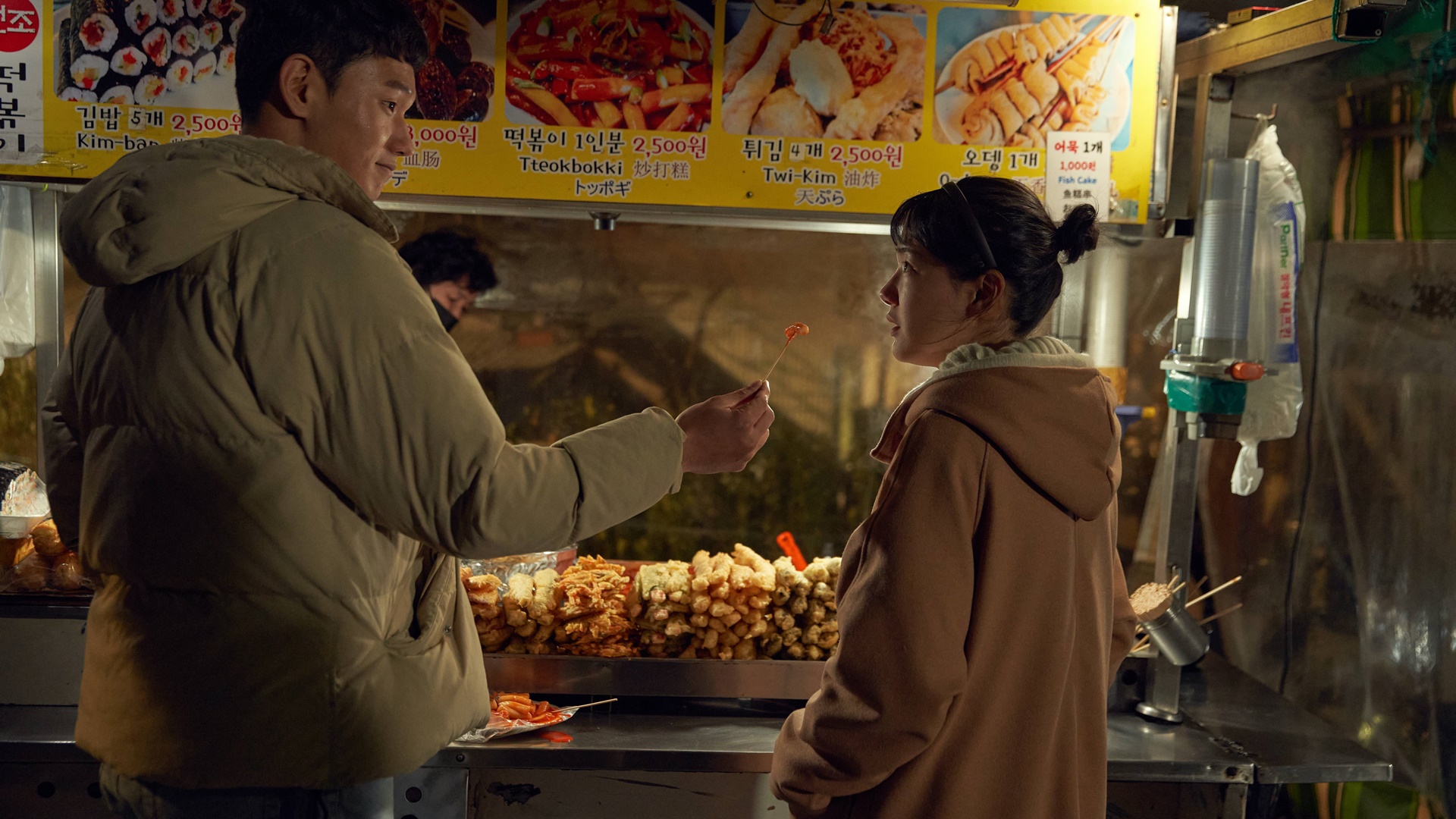 On the day they finally broke up after a long relationship, Yeni leaves the last present for Sanghyuk remembering the moment when they fell in love.
DirectorJUNG So-young
Korea 2021 21min DCP color Fiction 12 World Premiere
World Premiere
Online 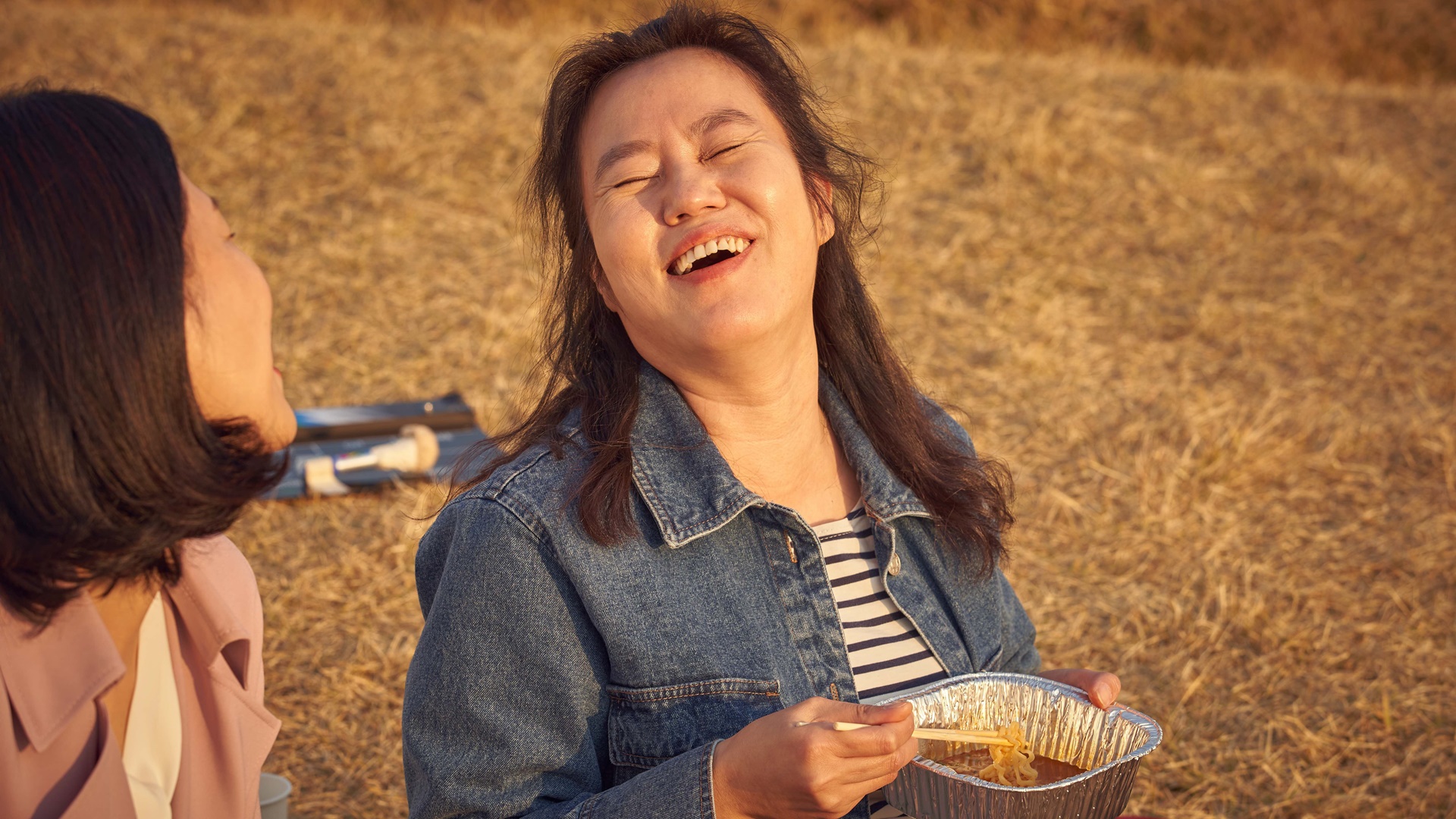 Even though Migeum and Jeong-ah have been friends for many years, they always engage in the battle of nerves. The two head to Seoul together to meet their daughters but face an unexpected event during their journey.
DirectorHWANG Seul-gi
Korea 2021 17min DCP color Fiction 12 World Premiere
World Premiere
Online 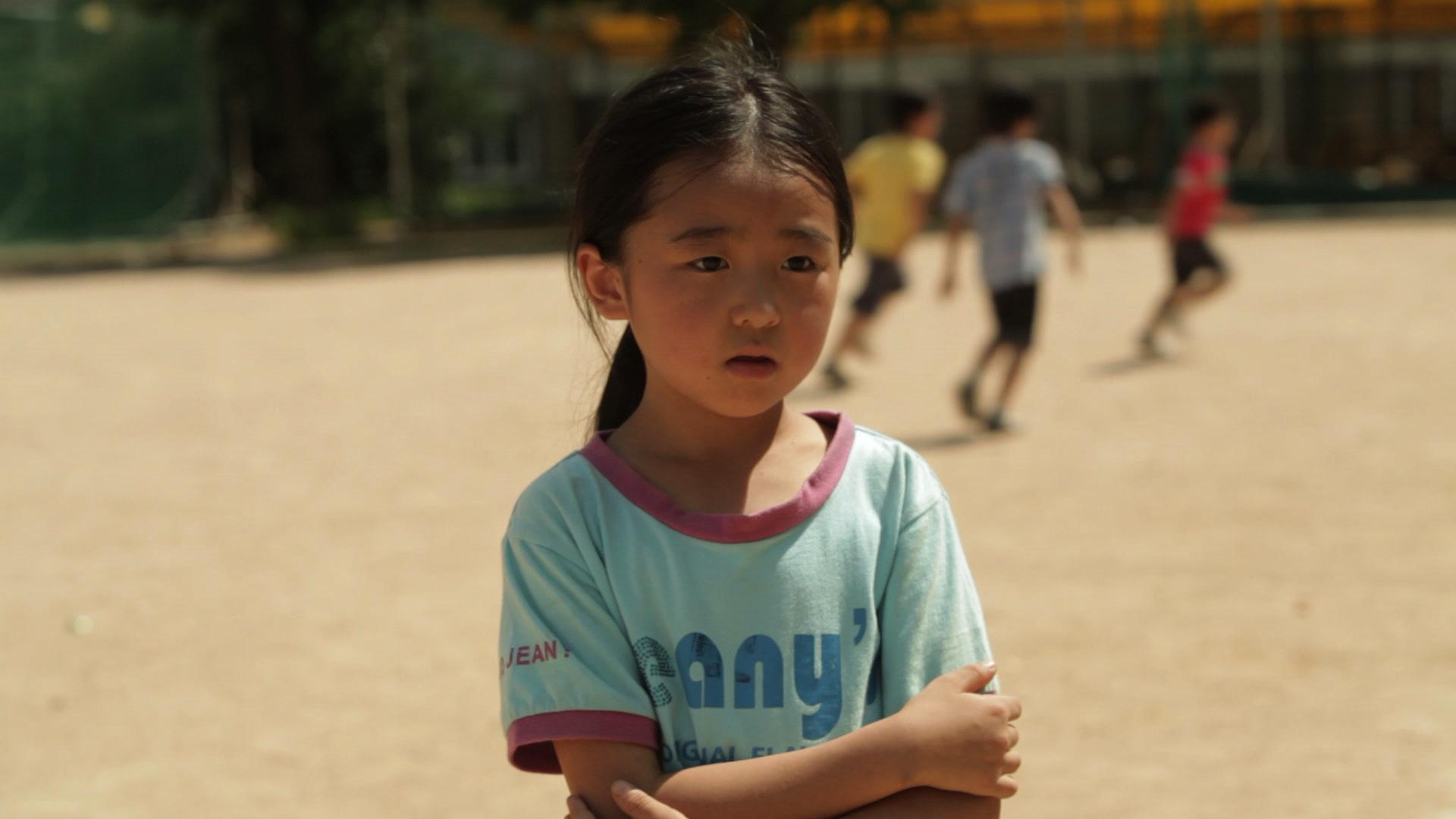 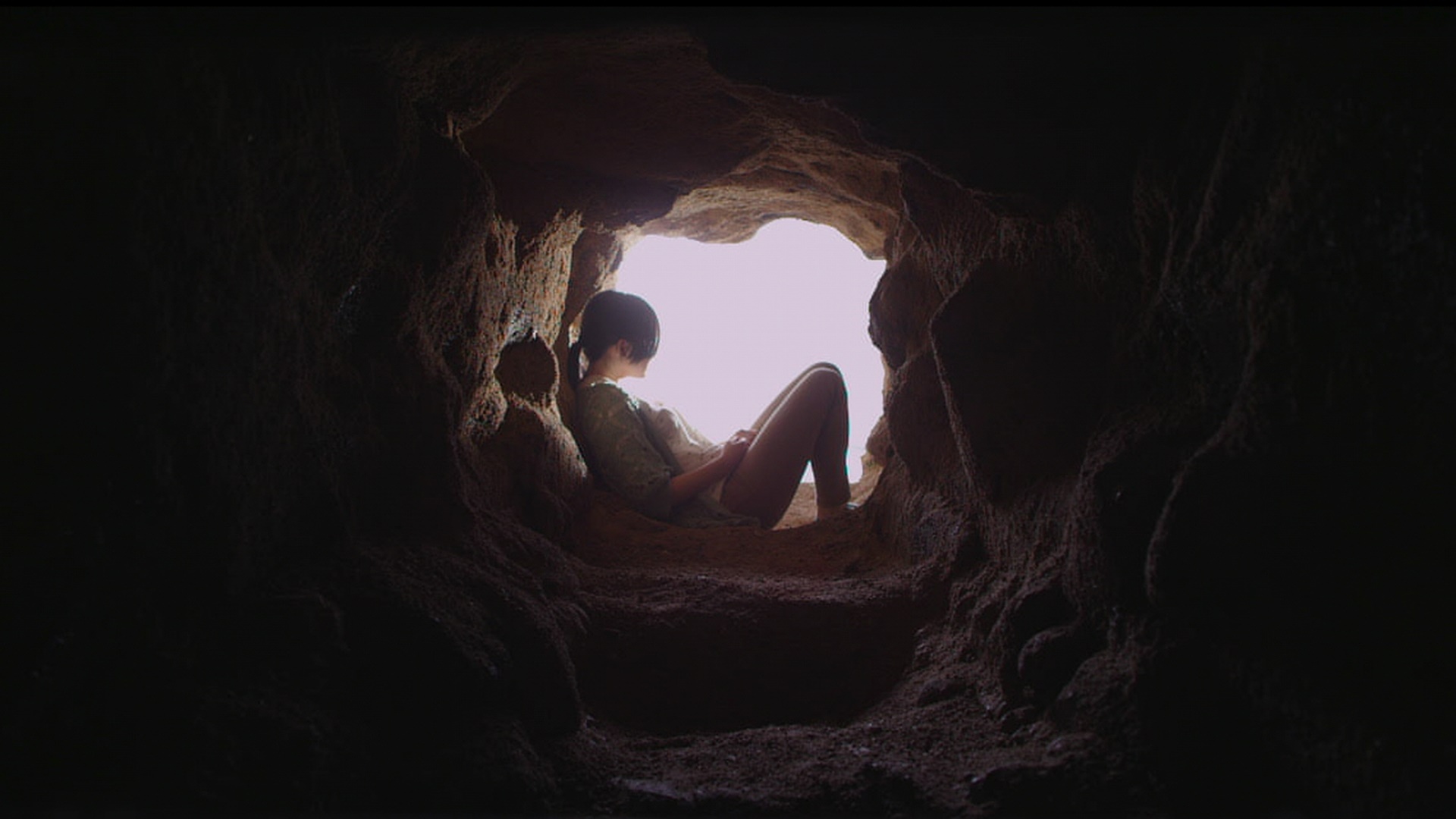 When the moon is on the wane

In a tilting and subsiding town, everybody has left. Jae-ah is still waiting for her brother to come back. She lives in the shadow of fear, as her house begins to tilt.
DirectorJUNG So-young
Korea 2013 24min DCP color Fiction 12
Online 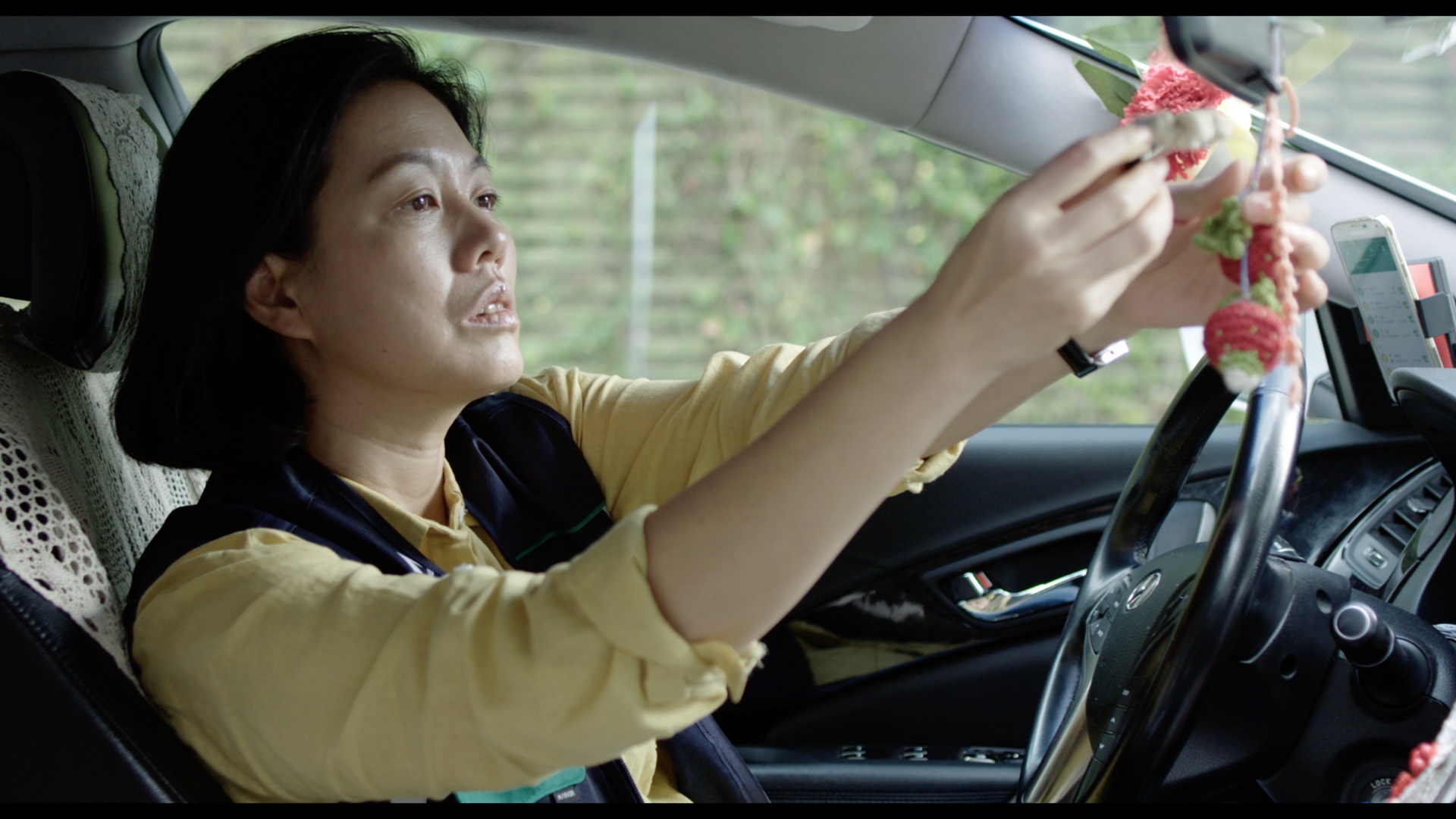 Cabdriver Yeojin plans to leave Korea and start a new life with her daughter in China. On departure day, she heads for the airport with her friend Juhee when a sudden incident makes a mess of their journey.
DirectorHWANG Seul-gi
Korea 2017 19min DCP color Fiction 12
Online
Sponsor