[Preface]
The 22nd JEONJU IFF proudly introduces a new program J Special. In this program, a person working in many fields will be invited as a programmer and chooses films, including films starring them, to fully reflect their cinematic tastes and perspectives. The program includes talk sessions about the films with the film crew and audience.

The star who will open the doors to J Special: Programmer of the Year in 2021 is actor and director Ryu Hyunkyung, who performs actively as an actor and director. She started her career as a child actor and has performed in various films and TV series. Actor Ryu has always shown a prominent presence regardless of whether she is in a lead or supporting roles. She showed her special affection for independent films by working in various independent films steadily after establishing recognition in the mainstream. She studied directing in university and directed several short films. Her film is expected to create a new wave in the Korean film industry. Through one directed work, two starred works, and five selected works by Ryu as a programmer, you can experience the films she loves and pursues.

There exist countless people in the world. None of them can be defined by a single word. All human beings are multi-faceted and complex. For these reasons, no one is entitled to judge other individuals based on their whim and personal opinion. This is the greatest piece of wisdom films granted me. I have played many roles therein from a quite young age and watched a good number of great films. Thankfully, films gave me such a valuable lesson to live by.


[RYU Hyunkyung]
Actor and director. Ever since her debut for the SBS drama Gomtang in 1996, she has been acting in TV series and films, including Pharmacist Kim´s Daughters and The Divine Weapon (2008). She was well-received for TV series like Tasty Life as well as films such as Born to Sing (2012), MANSHIN: Ten Thousand Spirits (2013), and Office (2014). She also starred as the lead performer in The Artist: Reborn (2017). Recently, she gave a brilliant performance in I (2021) while she directed Kwang Tae´s Basic Story (2009) and Heart Robber (2010).

Upon the invitation to serve as a programmer for JEONJU IFF, I spent a good time and effort choosing films to share with all. The final list of titles suggests that the selected titles have a common thread running through them. They all center on an individual, an actor, or a character. The story begins by focusing on an individual then proceeds to provide fine-grained details about the emotion she feels and the moments she goes through. The films featured here focus on individuals who are in the midst of a plot. They focus on individuals who serve as the background. They all deal with stories about individuals, depicting diverse faces and minds of human beings.​

All these films are similar in that they all convey one clear message: despite all these, we keep on living. And we need to move on and survive. I hope the audience enjoys these films as much as I do. They have made my heart beat faster and comforted me. It’s a chance for the audience because I do not think that these titles are likely to be screened again in a movie theater. I hope for a world where no one falls victim to prejudice and discrimination. I sincerely hope for a world where people respect each other. (RYU Hyunkyung)​ 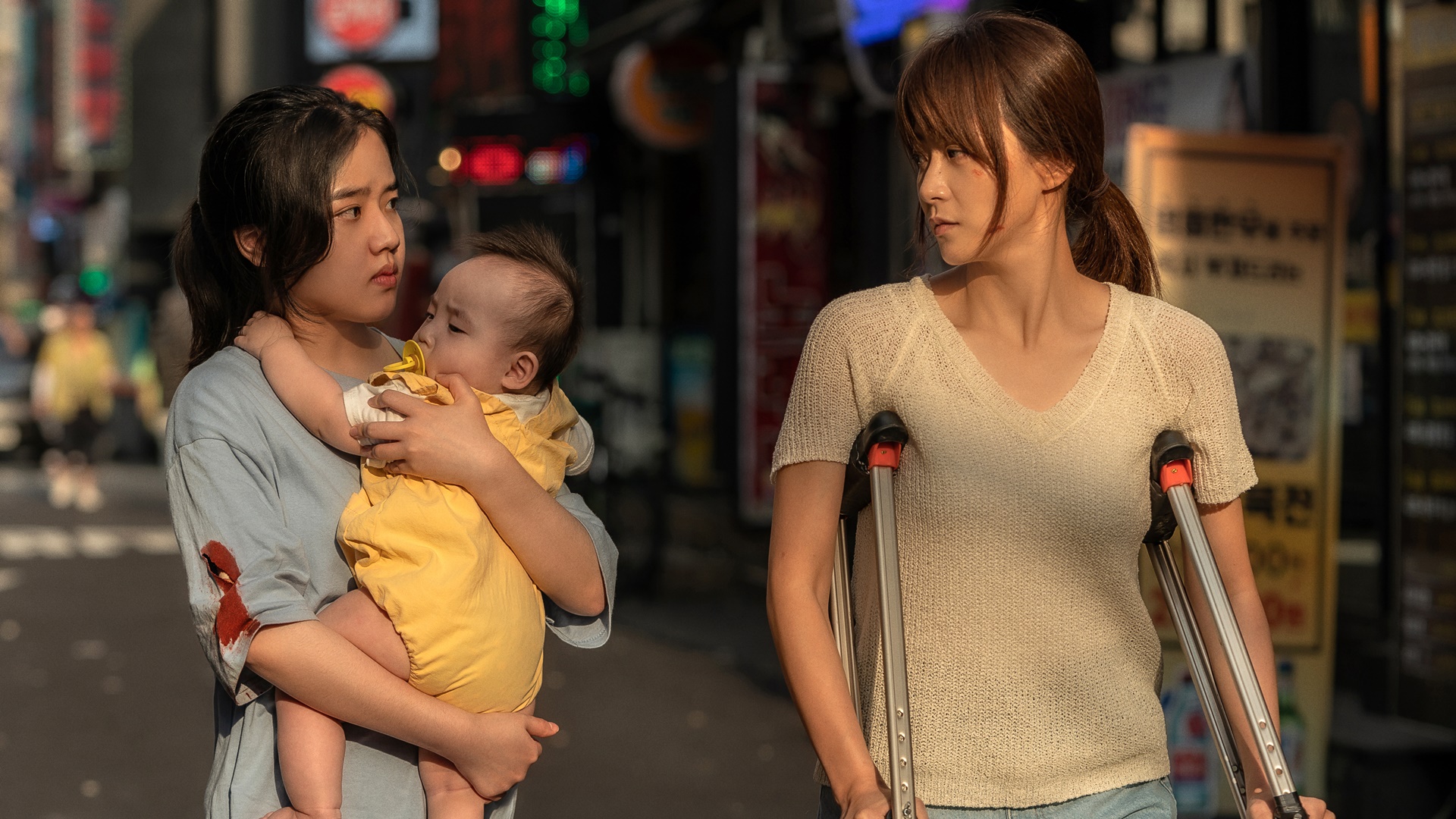 Ah-young, a grown orphan with government aid cut off, starts working as a nanny for Young-chae, a single mother who works at a bar to make ends meet. One day, while Ah-young is asleep, Young-chae comes home drunk and seriously injures her baby by mistake. As Young-chae blames it on Ah-young, they drift apart. Then one day, Ah-young finds out that Young-chae is trying to give her baby up for adoption, and goes to stop her.
DirectorKIM Hyuntak
Korea 2021 113min DCP color Fiction 15 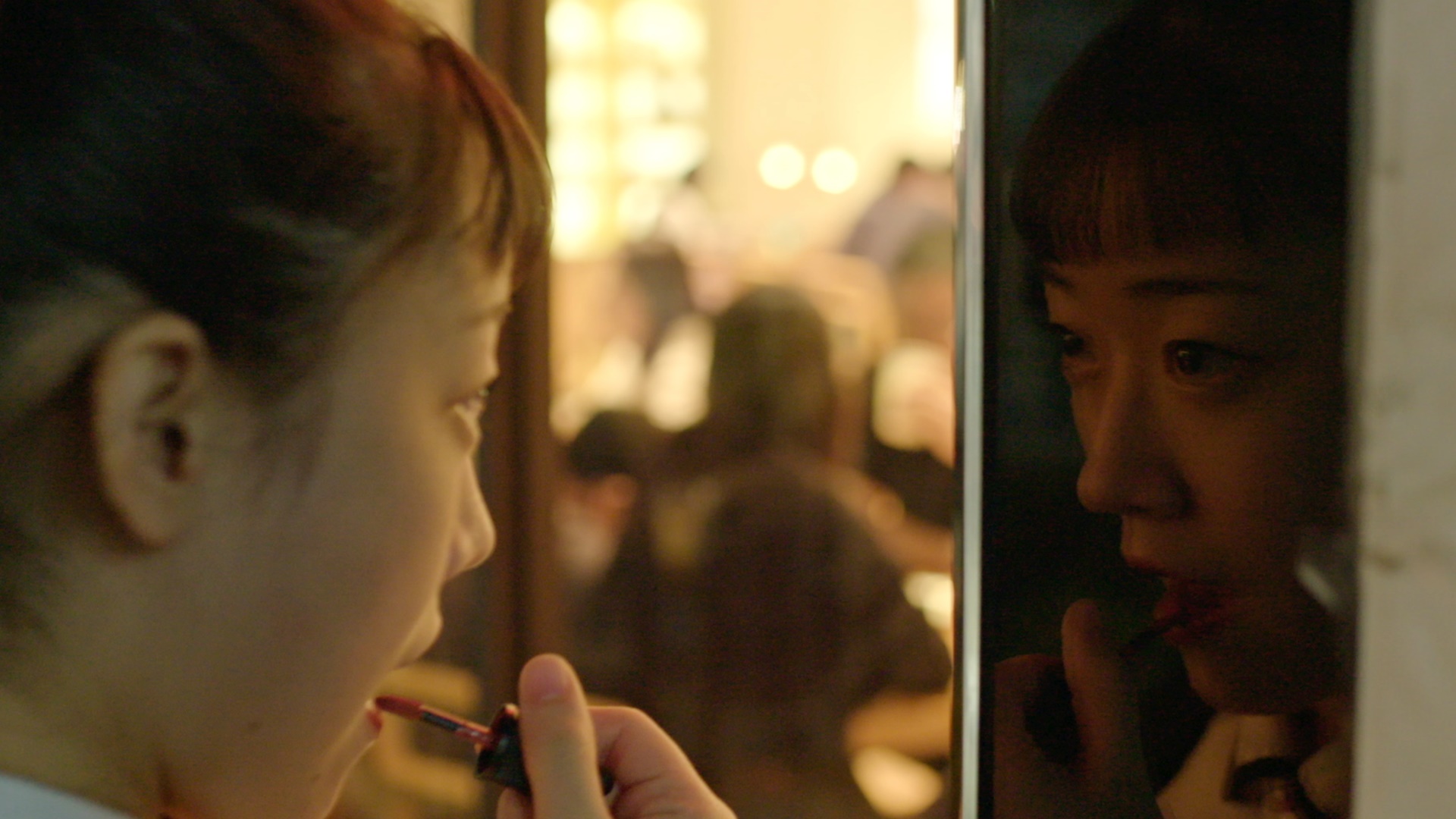 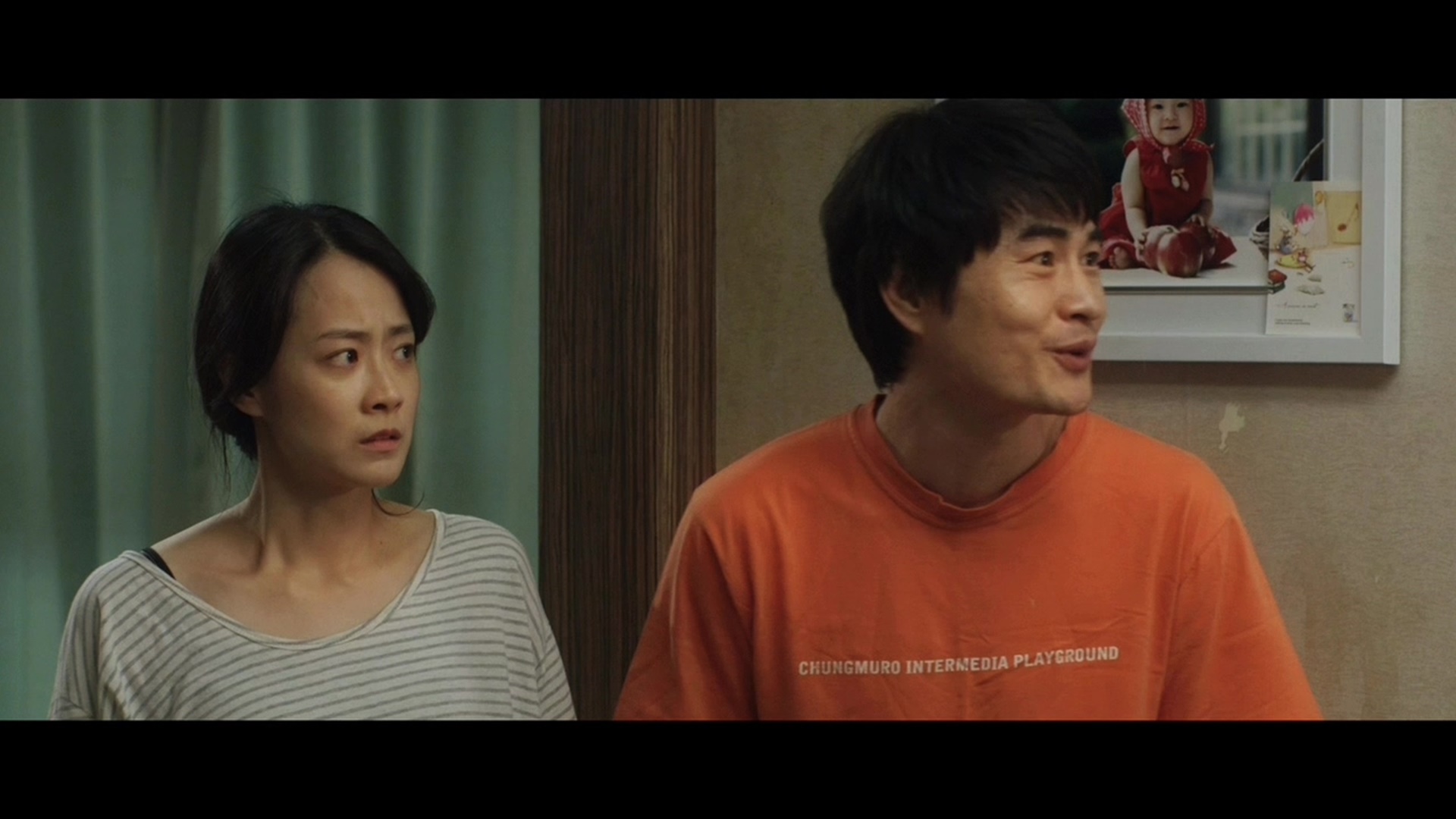 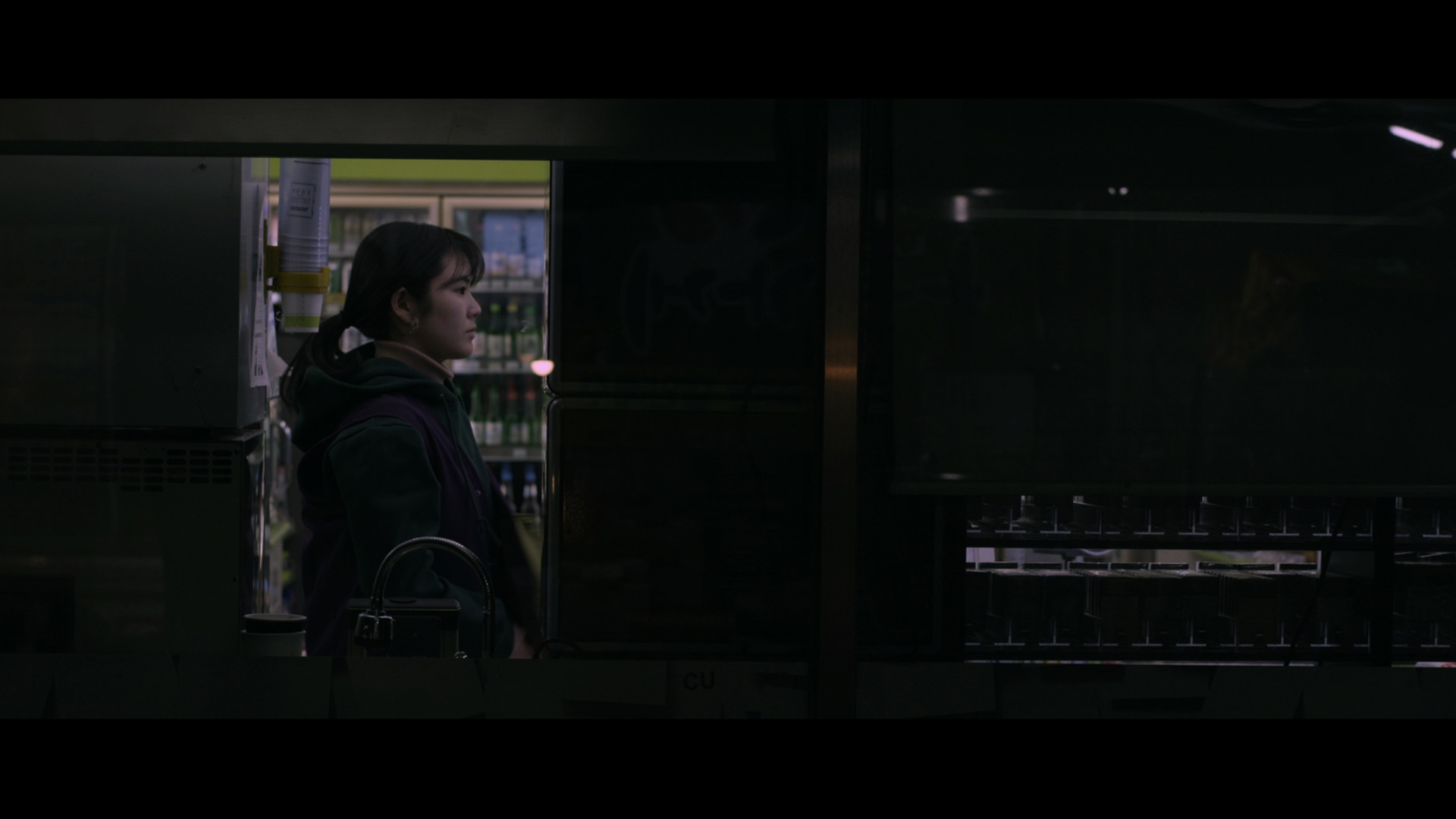 Sujin was informed of her employment cancellation a few days ago. Now Sujin has to repeat the days of searching for work.
DirectorSONG Yejin
Korea 2018 25min DCP color Fiction 12 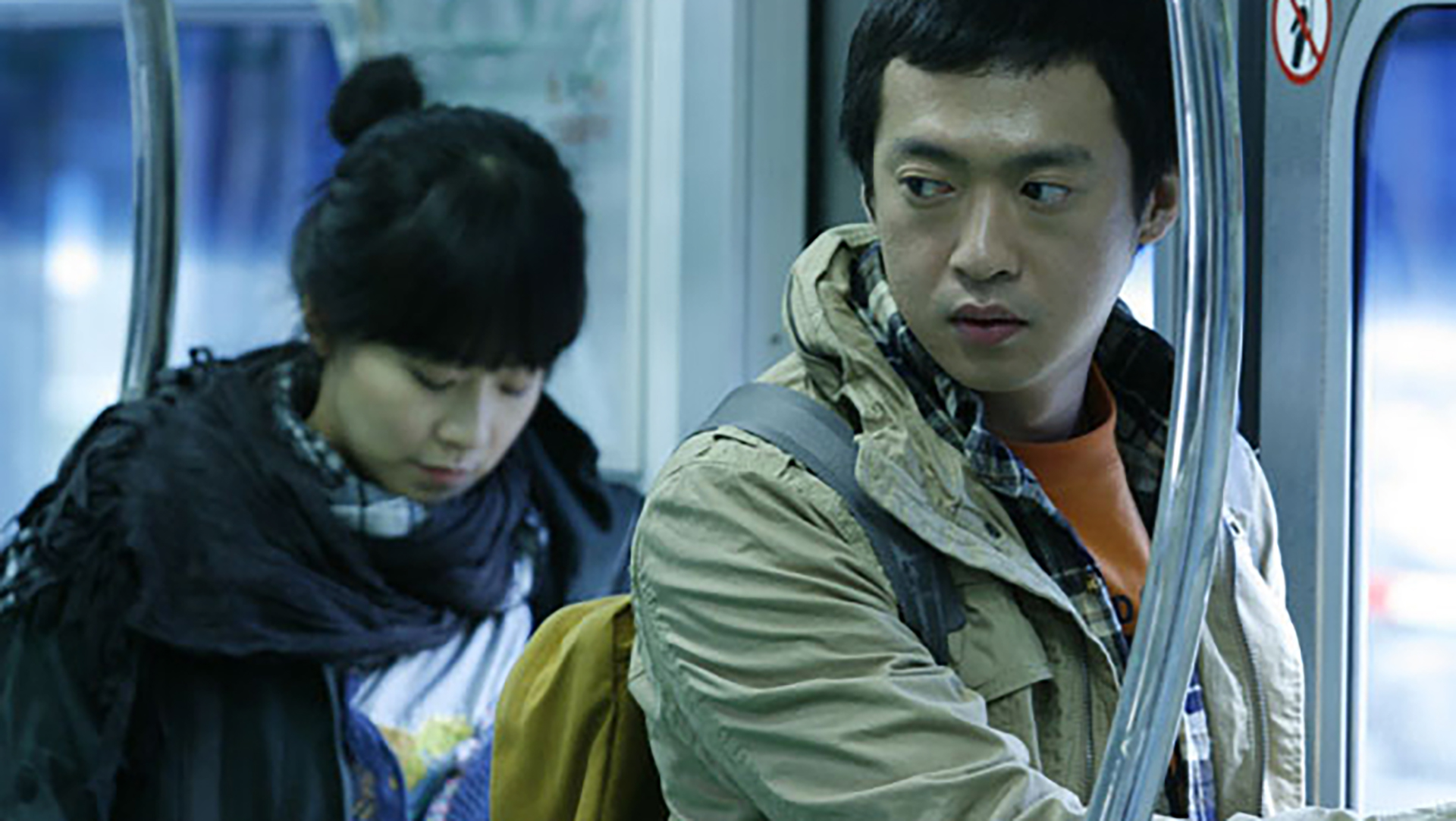 Two college friends, Soo-yeon and Min-goo, had a little crush on each other, but it didn’t work out. After Min-goo is discharged from the army, he witnesses Soo-yeon having lost her way. Now, they spend a day together, and Min-goo wants to offer her words of consolation.
DirectorRYU Hyunkyung
Korea 2010 18min DCP color Fiction 15 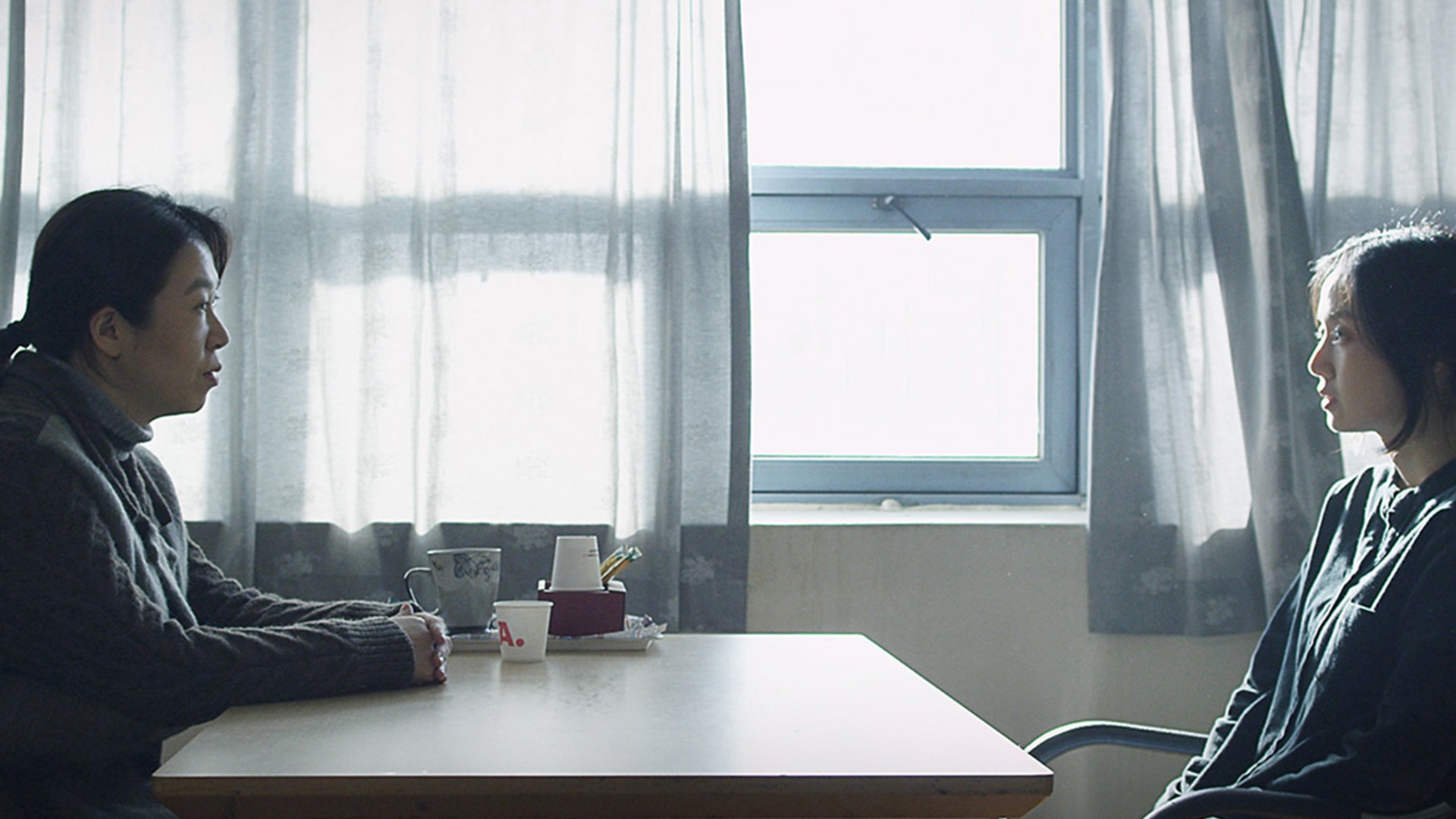 Two women lost their husbands as a result of an accident. Heejoo’s husband was dead while Youngnam’s husband has been in coma for two years. When Heejoo returns to her hometown, she encounters Youngnam and Youngnam’s daughter Eunyoung hangs around Heejoo. One accident, their own reasons, and fragmented truth. The truth slowly reveals, on the night when light and light, iron and iron bump into each other.
DirectorBAE Jongdae
Korea 2020 107min DCP color Fiction 12 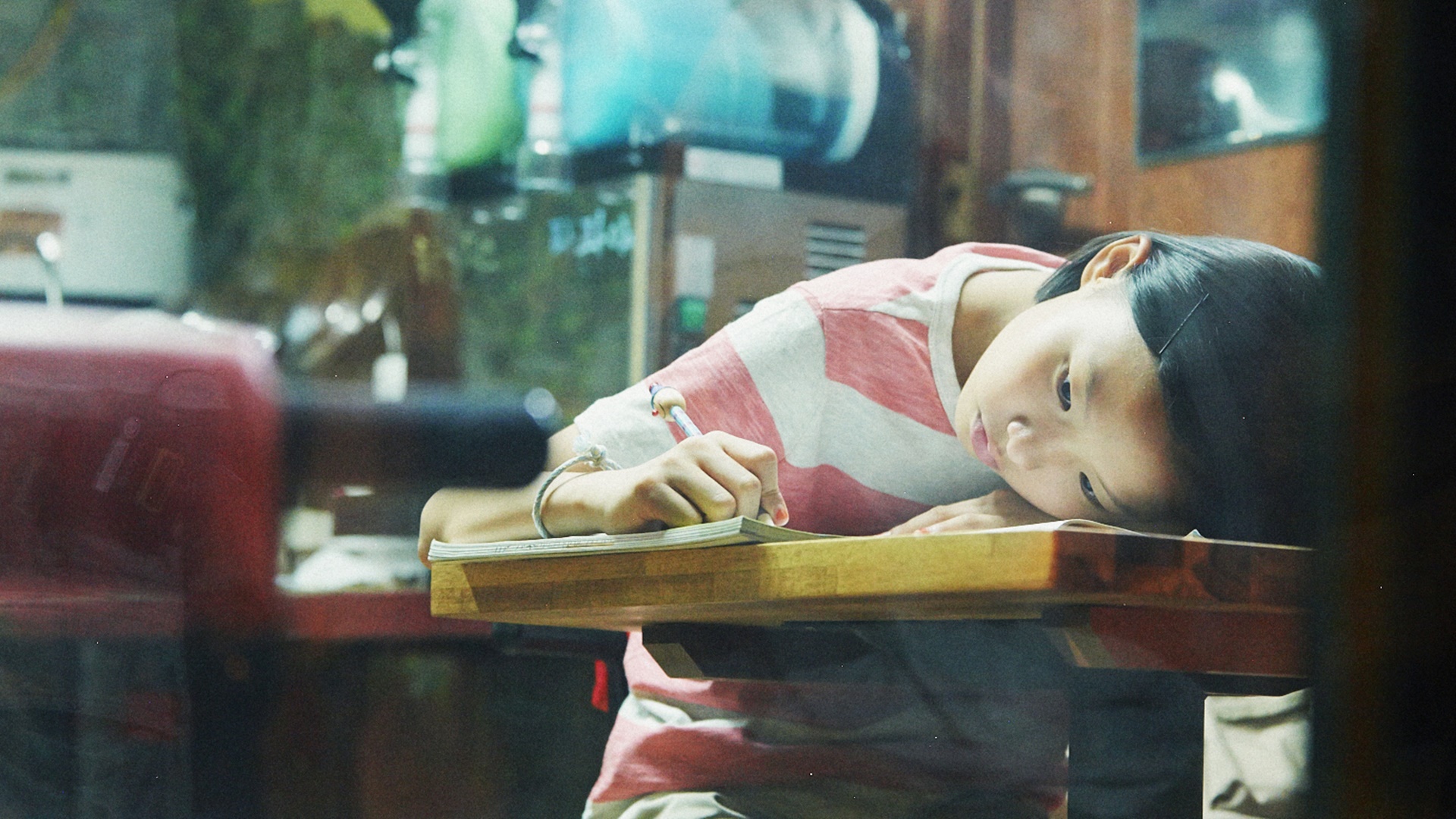 The World of Us

At an age when perhaps friends mean more than moms, 10-year-old Sun is an outcast at school. During summer vacation, she meets Jia, who is new to town. As Sun shows Jia around the neighborhood and they play at each other’s houses and share secrets, they become best friends. However, when the new semester starts, Jia notices a strange vibe between Sun and the other kids. Jia tries to get into the cool kids’ group and starts to distance herself from Sun. Inside the world of children that is perhaps more complex and delicate than that of adults, the two girls end up hurting and getting hurt by each other.
DirectorYOON Ga-eun
Korea 2016 94min DCP color Fiction G 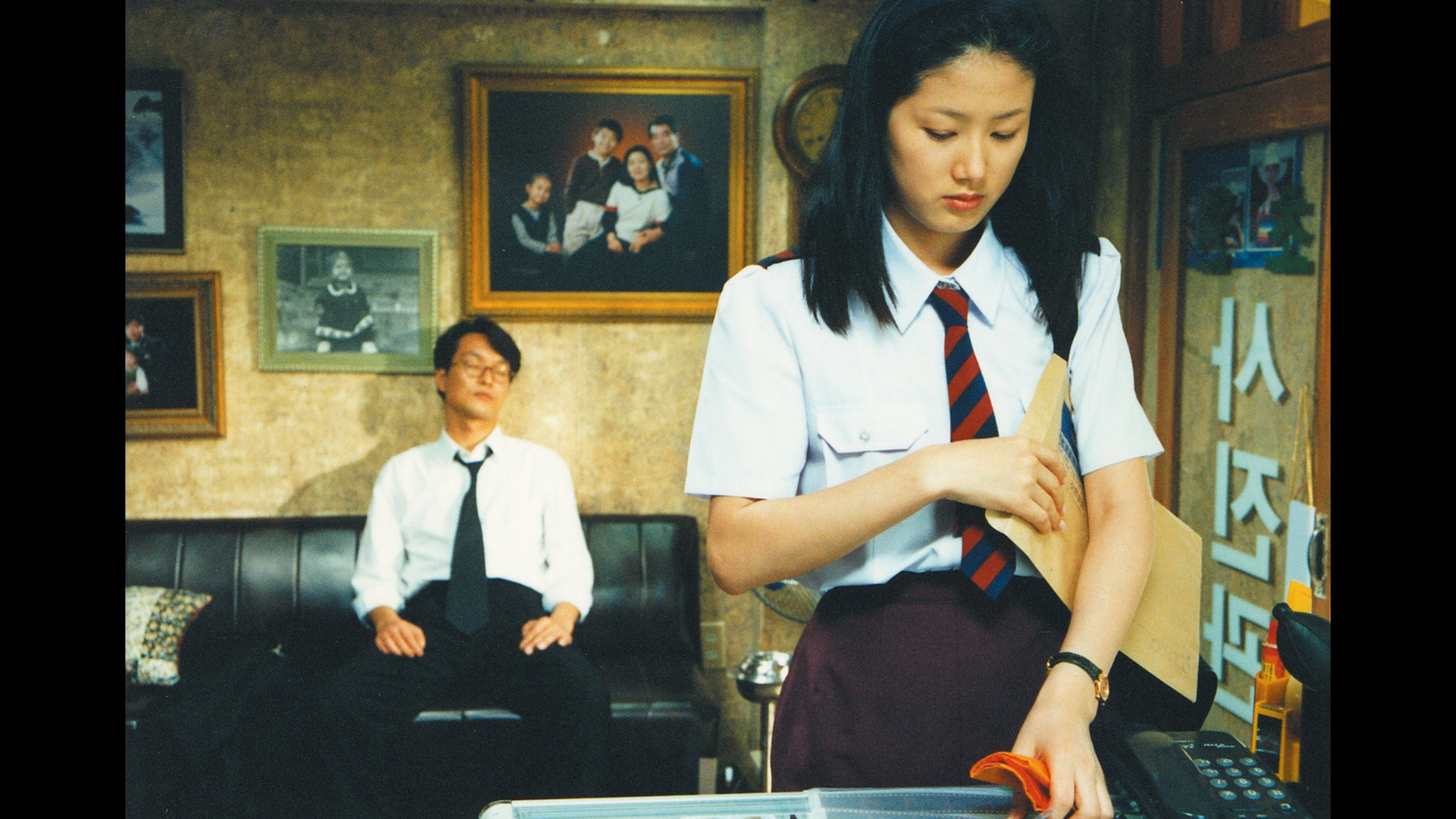 Jeong-won, who runs a small photo studio in a quiet corner of Seoul, suffers from a fatal disease. He accepts his fate in his mid-30´s. Life goes on as usual until one day he meets Darim, an employee at the Traffic Control Division of the local district office. She is a regular customer at the studio who comes every day to develop snapshots of parking violations. Somewhat bold attempts to capture his attention stir feelings of anticipation inside Jung-won.However, he cannot show his heart to Darim because he doesn’t have much time.
DirectorHUR Jin-ho
Korea 1998 97min DCP color Fiction 15
Sponsor