“Legacy of Chungmuro, Taehung Pictures,” a retrospective jointly organized by the JEONJU IFF and the Korean Film Archive, commemorates Lee Taewon, the founder of Taehung Pictures, who passed away last year. The section also traces back the footsteps left by Taehung Pictures in Korean film history.

The late Lee Taewon, who owned and ran a film theater from the mid-1970s, began to produce films in 1984 after changing the company’s name from “Taechang Enterprises” to “Taehung Pictures, only a year after taking over.” Its beginning was rather bumpy—as its first project, the company partnered with director Im Kwon-taek and cinematographer Jung Il-sung to produce Bhiksuni (1984), but the production was abandoned after fierce opposition from the Buddhist community. However, Taehung Pictures soon paved its way in film with successful projects, including Between the Knees (1984), Eoh Wu-Dong (1985), and Mulberry (1985). The company broke a box-office record with The General’s Son in 1990 and attracted a record-shattering over one million viewers with the Korean film Sopyonje (1993). Lee, who put his sense for mega hits to use, opened a new horizon for Korean cinema and attempted to increase the diversity of stories in the film industry. He not only worked with contemporary filmmakers such as Bae Changho, Kim Yujin, and Kwak Ji-kyoon, but also reached out and inspired young directors with new ideas and visions, such as Lee Myung-Se, Jang Sunwoo, Kim Hong-Joon, and Kim Yong-tae.

Despite such achievements, Lee Taewon’s the most important mark on the Korean film industry are the films he produced with Im Kwon-taek and Jung Il-sung. Despite the failure of Bhiksuni, Lee continued to partner with the two cineastes and produced box-office hits such as The General’s Son and Sopyonje, as well as Chunhyang (2000) and Chihwaseon (2002), which made their way to the Cannes Film Festival and presented the value of Korean films to the world. Lee had endeavored to introduce Korean films overseas, but it wasn’t until he partnered with Im Kwon-taek and Jung Il-sung that he was finally able to spread his wings.

Lee also made every effort to preserve the legacy of Chungmuro until his very end. He produced Taehung Pictures’ films with his own capital, even selling his theater while becoming wary of how money was tainting the film industry. Yet as financial capital changed the landscape of the Korean film industry, he also took “someone else’s money” to produce the last three films, Chunhyang, Chihwaseon, and Low Life (2004). But he often expressed his frustration at having to do so. In that sense, he was truly “the last giant of Chungmuro.”

In this special section, a total of eight films will be screened, including Chihwaseon, which won the Best Director at the Cannes Film Festival. Works by directors Im Kwon-taek, Lee Dooyong, Kim Yujin, Jang Sunwoo, Bae Changho, Kim Hong-Joon, Lee Myung-Se, and Song Neunghan will also be presented in this exhibition. Among them, Chihwaseon and A Rosy Life (Kim Hong-Joon) will be screened in digital format for the first time.


* This retrospective is co-hosted with the Korean Film Archive. 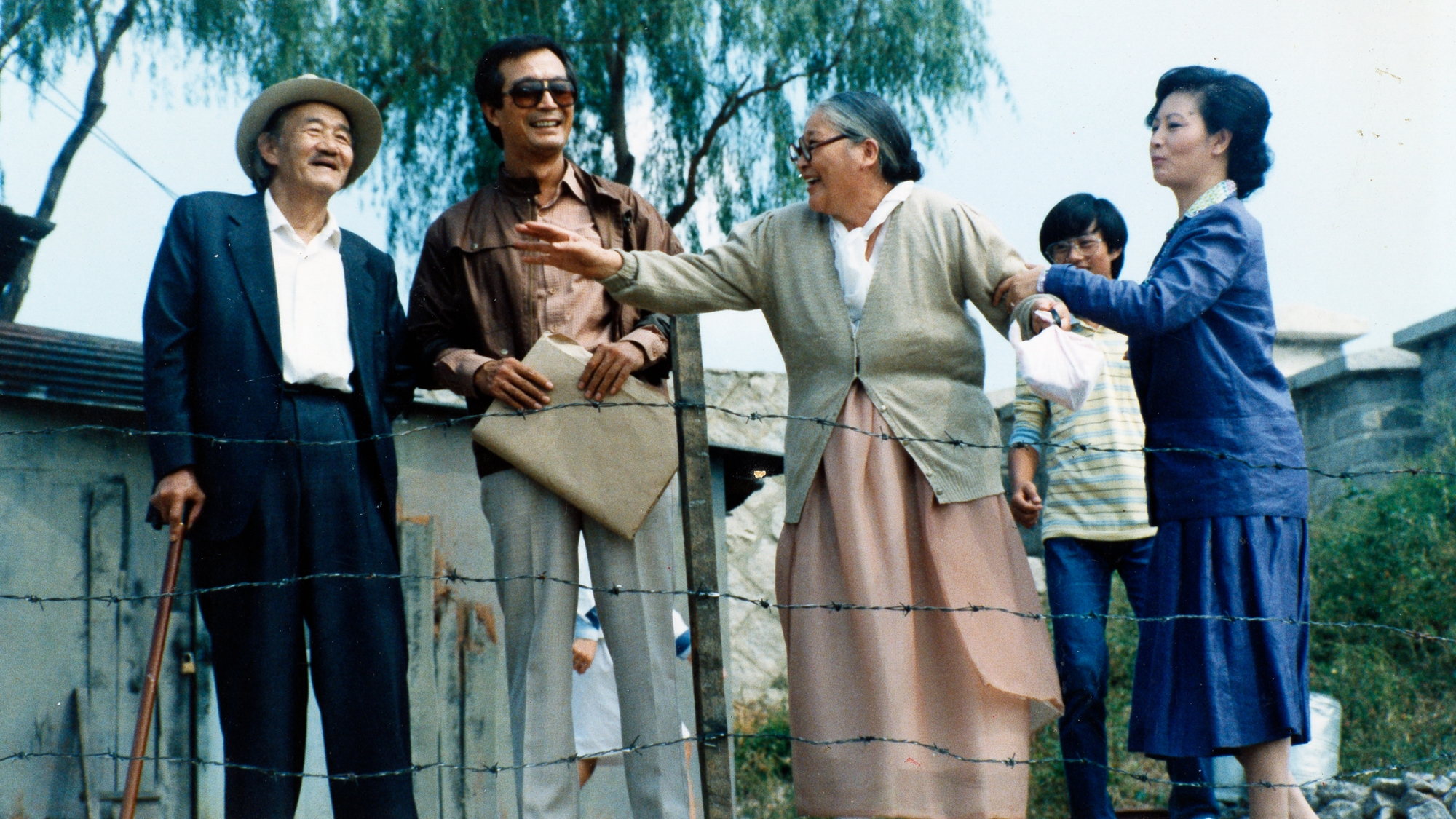 The oldest son of the family, a computer company manager, represents a man of the era. One day, his aged parents come to the city to live with him because their rural hometown is to be submerged underwater. He begins to build a house to serve them comfortably. However, when the construction is almost over, the old mother suddenly dies. He mourns that time never waits. 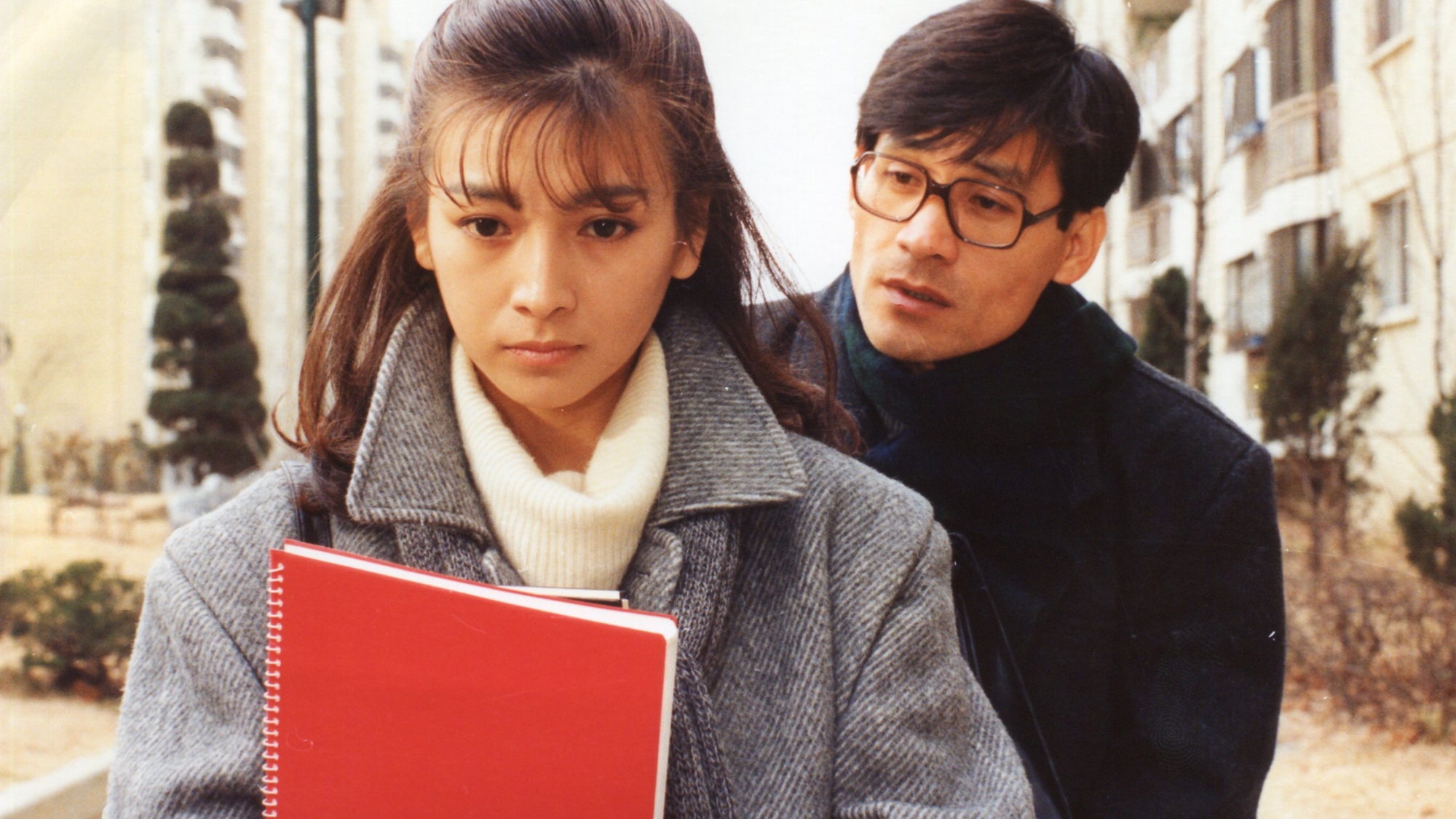 Youngmin secretly likes Hyerin, whom he saw at a college play, and sends her flowers and fruits anonymously at her every performance. However, she marries a gynecologist and leaves for New York. Later, Youngmin bumps into Hyerin. 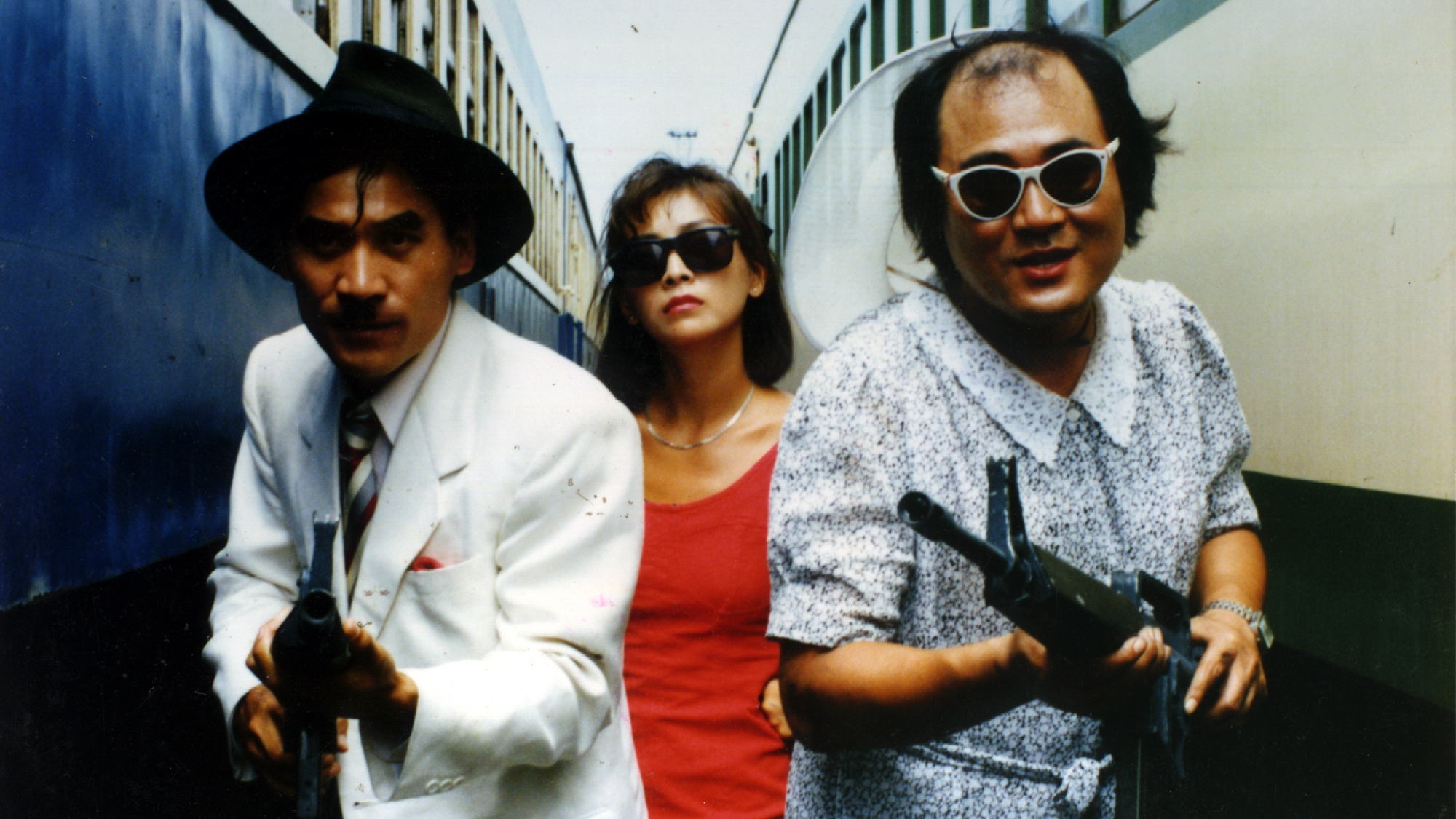 Lee Jongsae is a comedian working in a cheap cabaret but thinks of himself as a genius filmmaker. He accidentally teams up with Moon Dosuk, a barbershop owner who dreams of becoming an actor, and Oh Sunyoung, who wants to escape from her boring life. 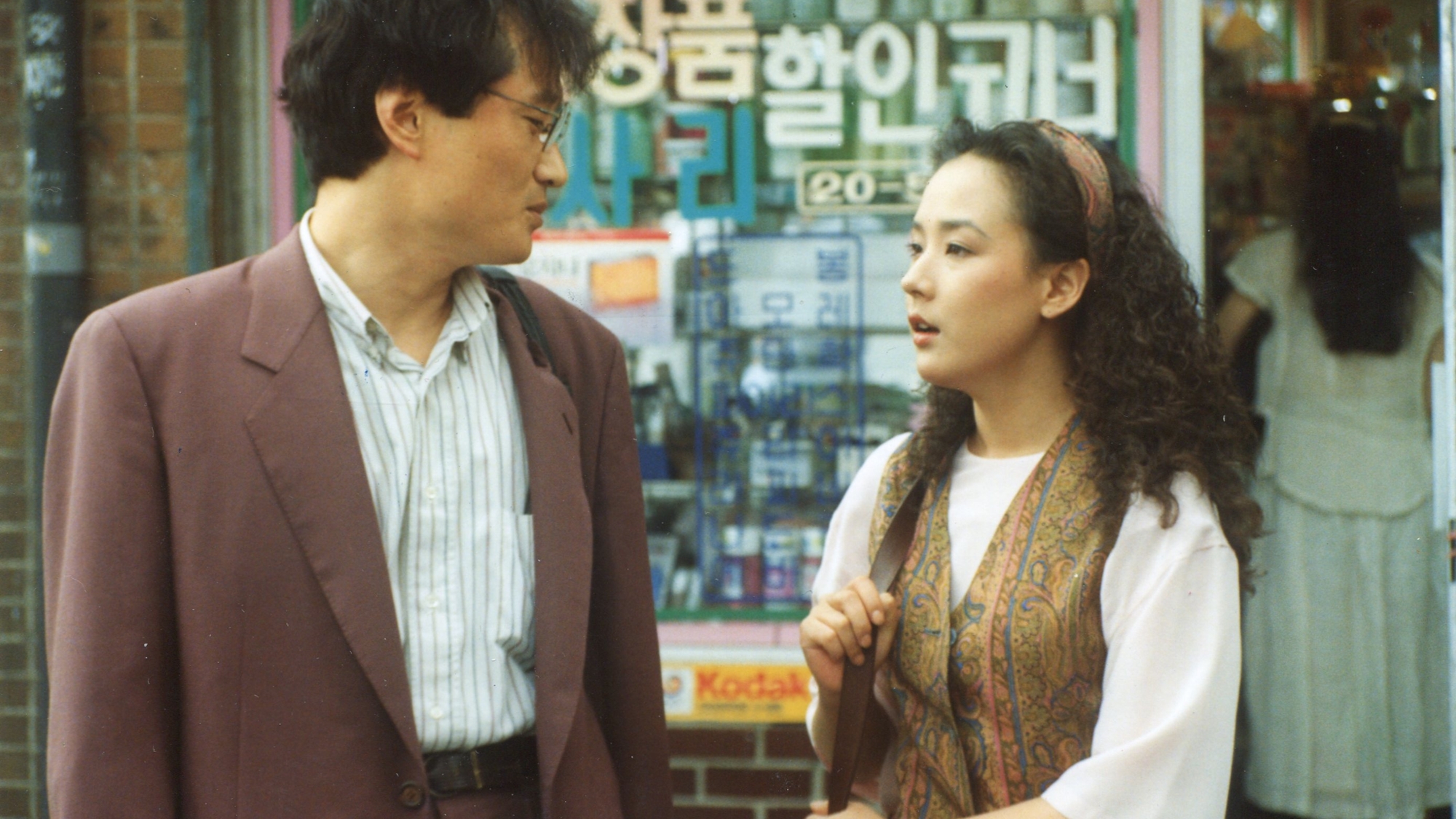 The Road To Race Track

After returning to Korea from France, R is reunited with J, his lover in Paris. As J refuses to have sex with R, he gets mad and goes to Daegu to meet his wife and children. However, his troubled mind is obsessed with J. Whenever he visits Seoul, he meets her, but she refuses to sleep with him, saying they are no longer in Paris. 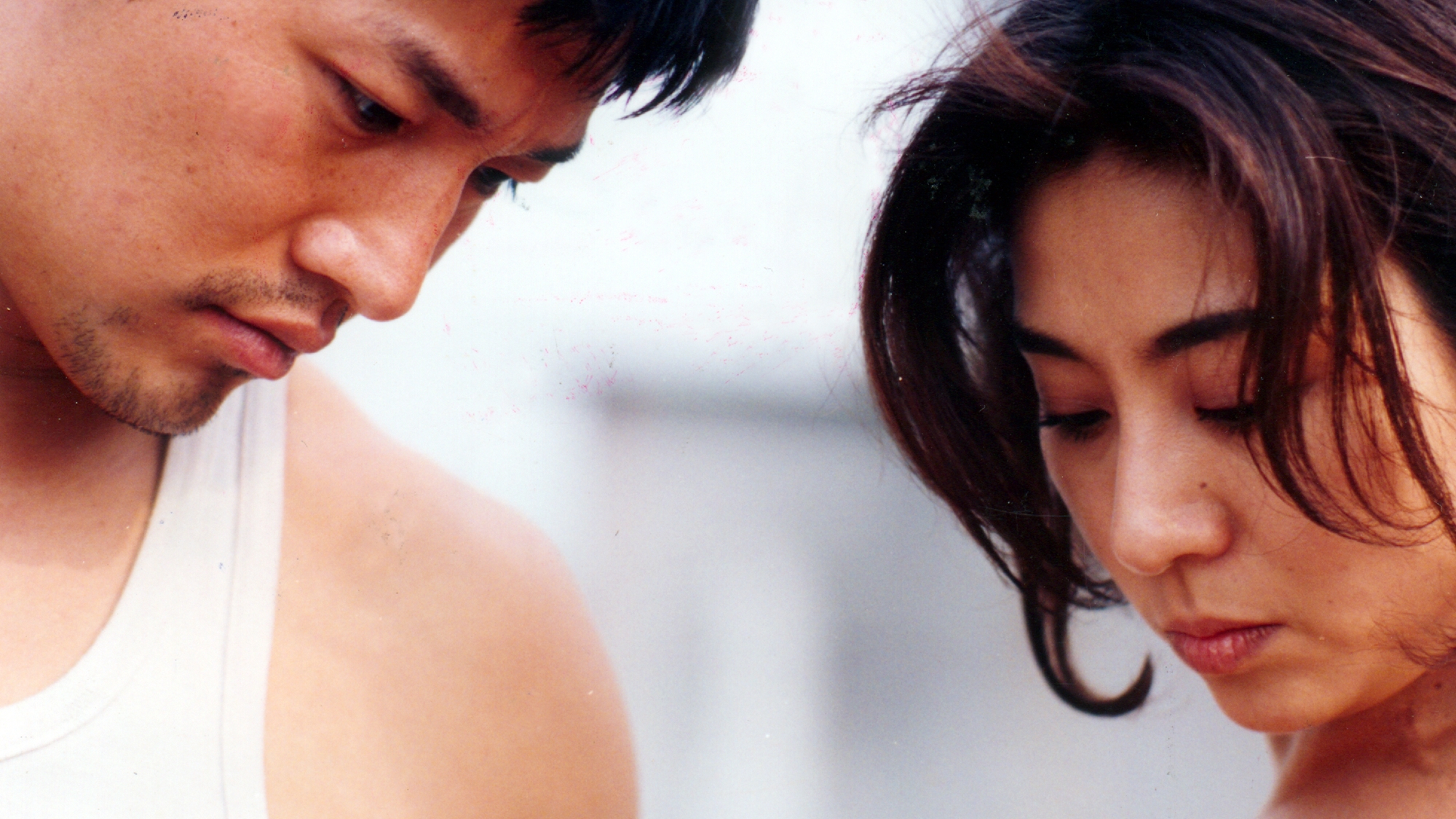 A comic book store in Garibong-dong is run by a woman known as Madam. The store attracts various types of people, such as Dongpal, a gangster who put himself in trouble; Kiyoung, a labor activist; Eugene, an aspiring writer; and Miss Oh, a tea shop girl. The film reflects the sorrow of the 1980s through their lives. 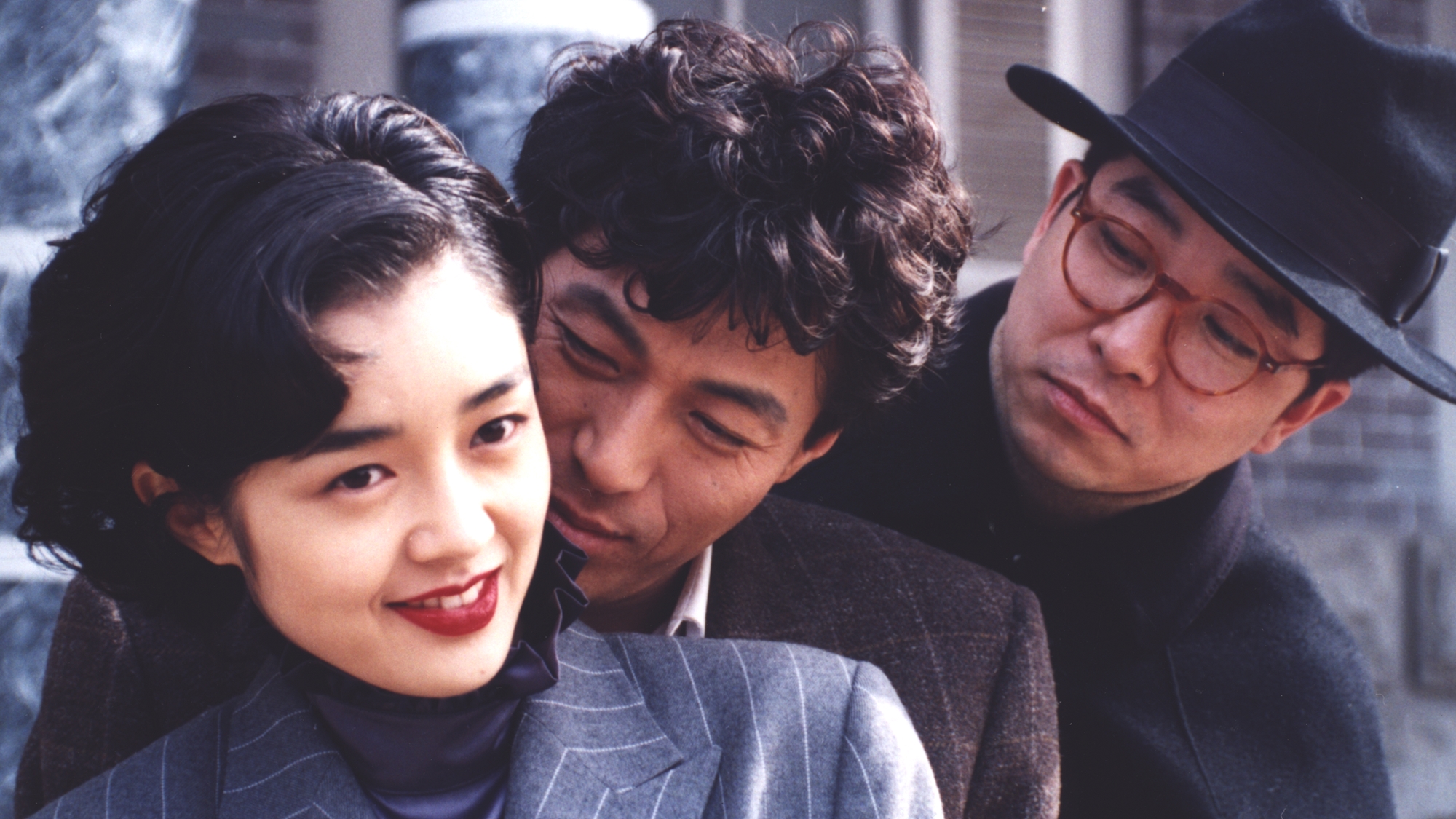 After he returns from studying fine arts in Japan, Bonwoong holds an exhibition and meets a poet, Lee Sang there. The two men meet almost every day to indulge themselves. As Lee goes to a hot spring resort in Baekcheon for recuperation, Bonwoong follows his friend. Both of them fall in love with Keumhong. A romantic period drama about a love triangle between genius poet Lee Sang, Fauvism painter Koo Bonwoong, and gisaeng Keumhong. 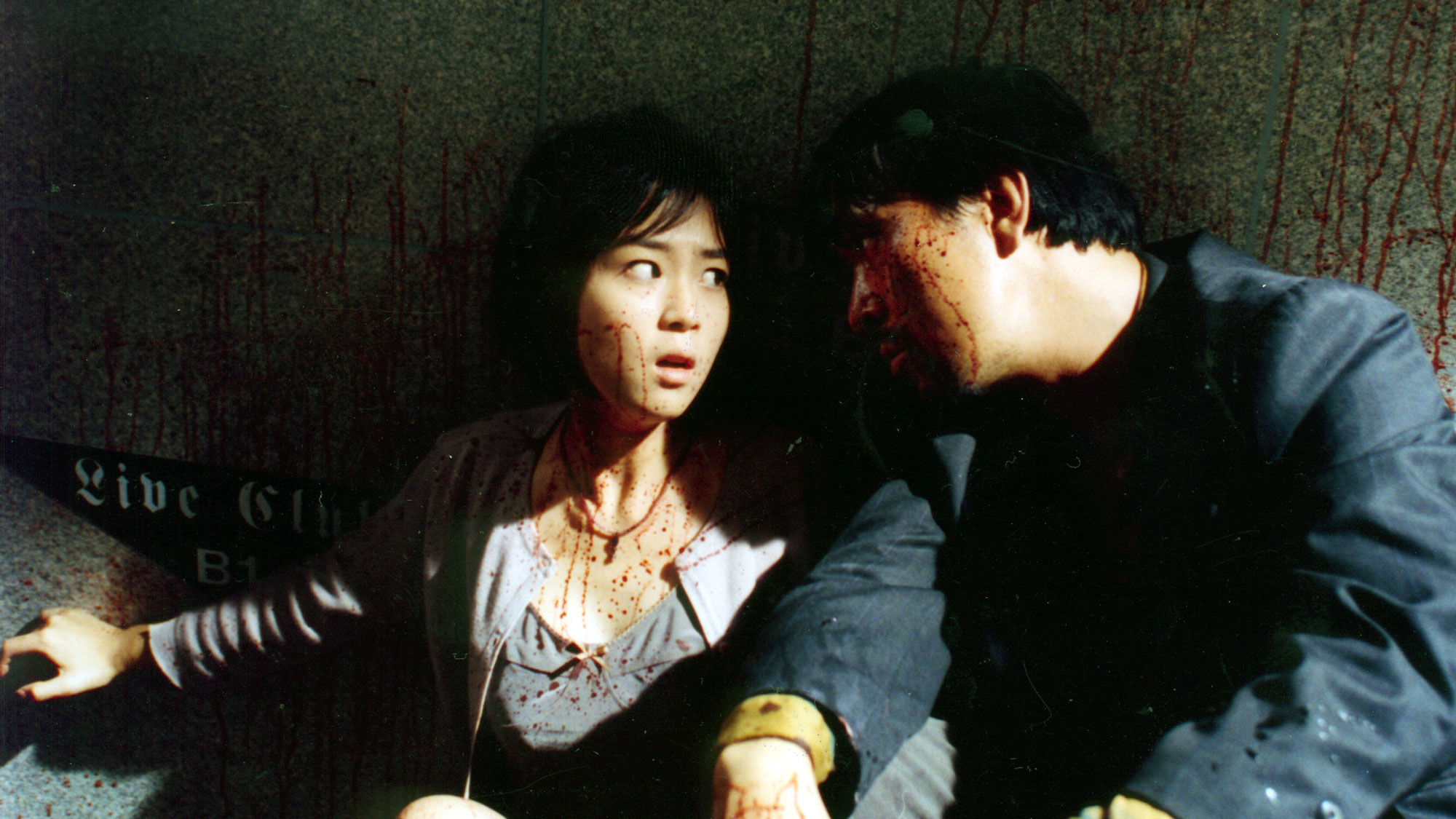 Moratorium, Amorality, Moral Hazard, Y2K. Screenwriter Dooseob, college student So-ryong, and lecturer Sangwoo lead these four chapters. Through this, the chaos at the end of the century is shown. 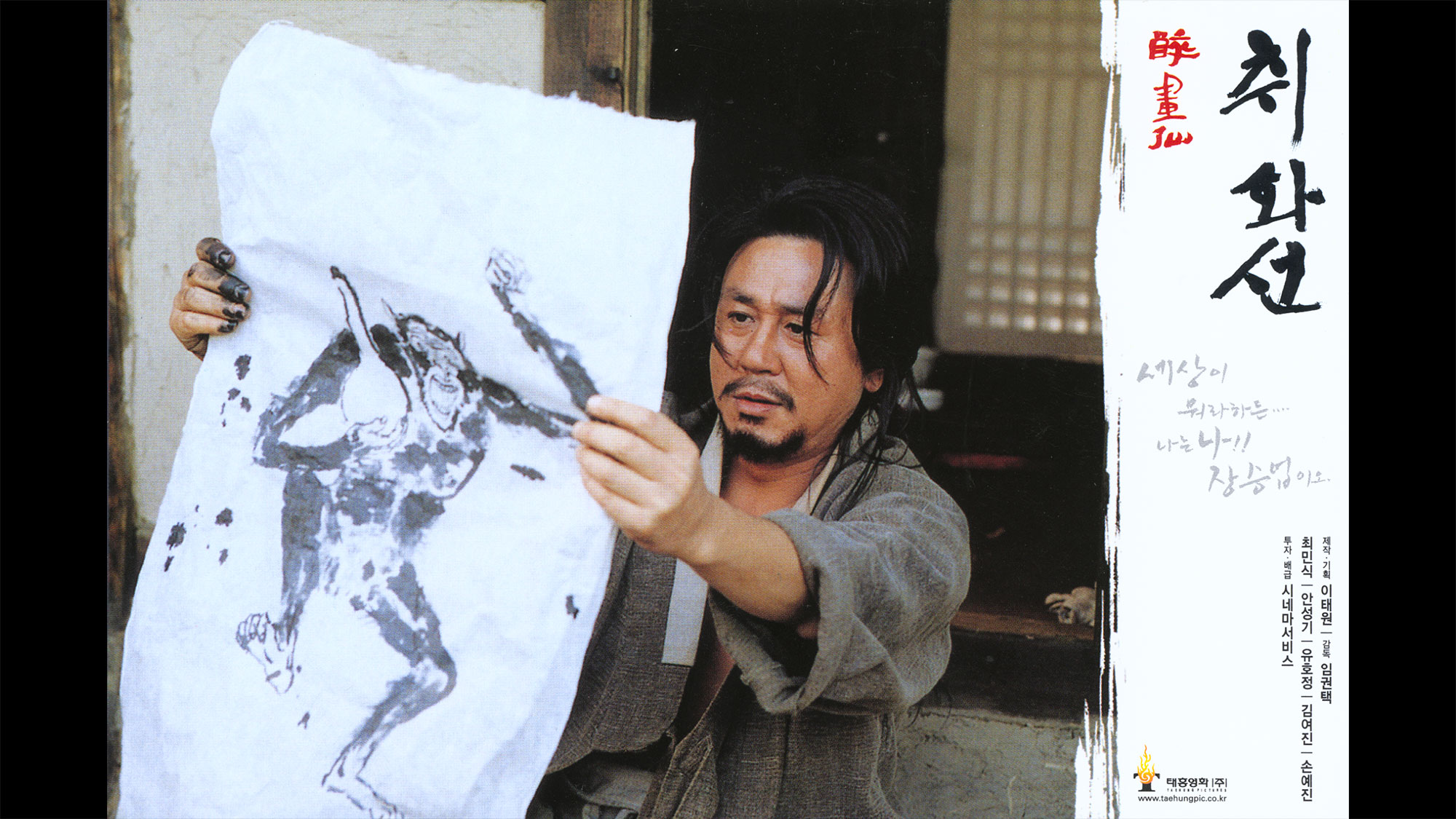 Kim Byungmoon discovers Jang Seung-up’s artistic talent and introduces him to an interpreter, Lee Eungheon, so that Jang can live in the house as a farm servant. Kim encourages Jang to pursue the life of a true artist. Wishing him to become a great artist, he gives Jang a pen name, Ohwon. He soon becomes the best painter in the Joseon Dynasty. The film tells his life story full of paintings and liquor.