It’s a special lecture with films. In Cinema Class, we invite experts on the subject matter covered by the films shown, allowing the audience to learn about each field.

*Interpretation will not be available. 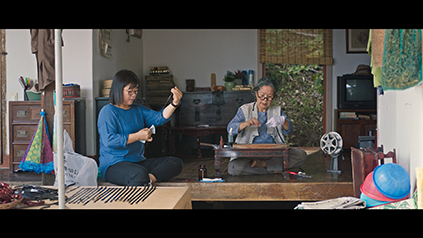 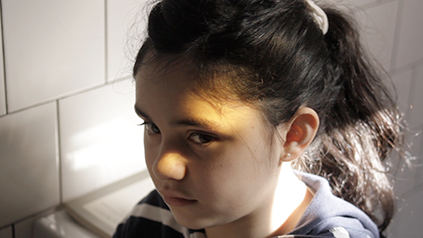 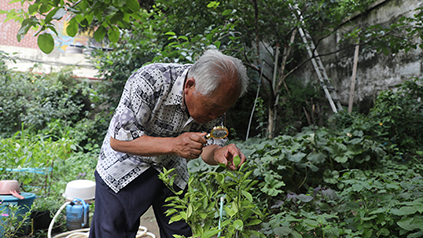 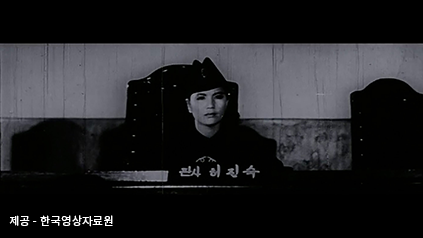 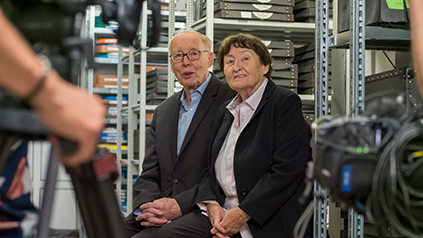 Come with me to the cinema – THE GREGORS
After watching a documentary about the Cinema Arsenal, which has served as the basis for art films in Berlin, we would like to recall the cinemas where Korean independent and art films bloomed. With Jin Myung-hyun, former head of the film business team of KT&G Sangsang Madang, and Kim Hyung-soo, director of Cinema Gwangju, it’s time to listen to their memories of movie theaters as well as stories about original programs and events presented by Korean art cinemas.
Date & Venue May 5 (Thu) 16:00 CINE Q Jeonju Film Street 4
Guest KIM Hyungsoo (managing director, CINEMA GWANGJU)
Moderator JIN Myunghyun (CEO, MOVement)
Process A talk session at the theater after Come with me to the cinema – THE GREGORS
Screening Code 730
Programmer of the Year, YEON Sang-ho

As an event of the “J Special: Programmer of the Year” section, the programmer of this year invites directors, actors, and other professionals of films that he selected. It’s time to talk with the guests and the audience about his selection.

It will be held after the film screening.
*The following contents are subject to change under the circumstances of the film festival.
*Participation fee: KRW 12,000 (including the film screening)
*Interpretation will not be available except for Cure. 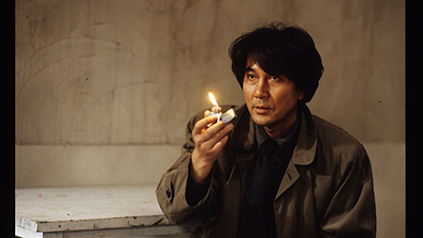 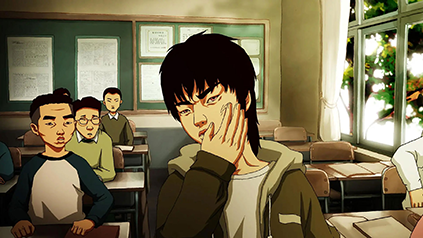 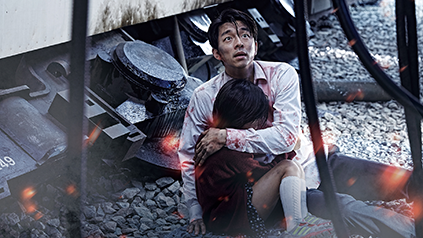 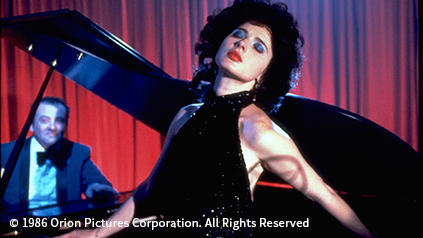 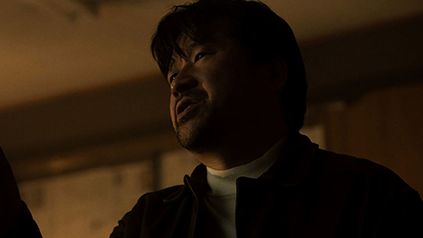