This year’s Midnight Cinema serves five films for the audience who crave thriller and horror films. Censor is a unique psychological horror film with an unusual setup that pays homage to British horror films in the 1980s that still have many fans today. Amid heightened censorship of videos under Prime Minister Thatcher’s conservative policies in the 1980s, Enid, who works for a film reviewing agency, censors films according to his own strict standards. It has a lot to do with Enid’s past. Through the protagonist, who gradually slips into the realm of fear, the film exposes the illusion of censorship. Bad Hair is also a satirical horror film set in the past. As music TV shows become mainstream at the end of the 1980s, a black woman Anna is ousted from the place after being criticized for her looks despite her outstanding abilities. One day, following her boss’s advice, she redoes her hair, and everything goes smoothly for her after that. Soon, however, she faces a fearful situation. American animated film Cryptozoo goes further back and sets itself in the 1960’s San Francisco. Combining multiple genres, including fantasy, sci-fi, and horror, the film’s story is so unique and complicated that it’s hard to put into simple words. With the background of the Vietnam War, the Women’s and Black’s movement, drugs, and psychedelic music, the film depicts the stories of the managers of Cryptozoo, which protects mythical creatures, and the soldiers who destroy the place to find weapons for the war.
The British film KINDRED deals with races, women’s issues, and the rich and the poor by putting a devastated black woman at its center. Charlotte, who was living in the hope of becoming a mother soon, suddenly wakes up from her husband’s home after his sudden death. In this old mansion, her husband’s mother and her brother-in-law overly meddle in her life in the name of caring for her. It seems that all they are really after is her husband’s child. Charlotte’s fear spreads out through the screen. Get The Hell Out is a comic horror film set in Taiwan’s legislature, which is considered to be a step ahead of the Korean government. The main characters are Wang, a parliament’s security who turned into a legislator, and a former female legislator, Xiong, who becomes Wang’s aide after getting caught up in an assault case. Together, they have to resolve the disturbance caused by legislators who have become zombies due to the virus that spread in the legislature. 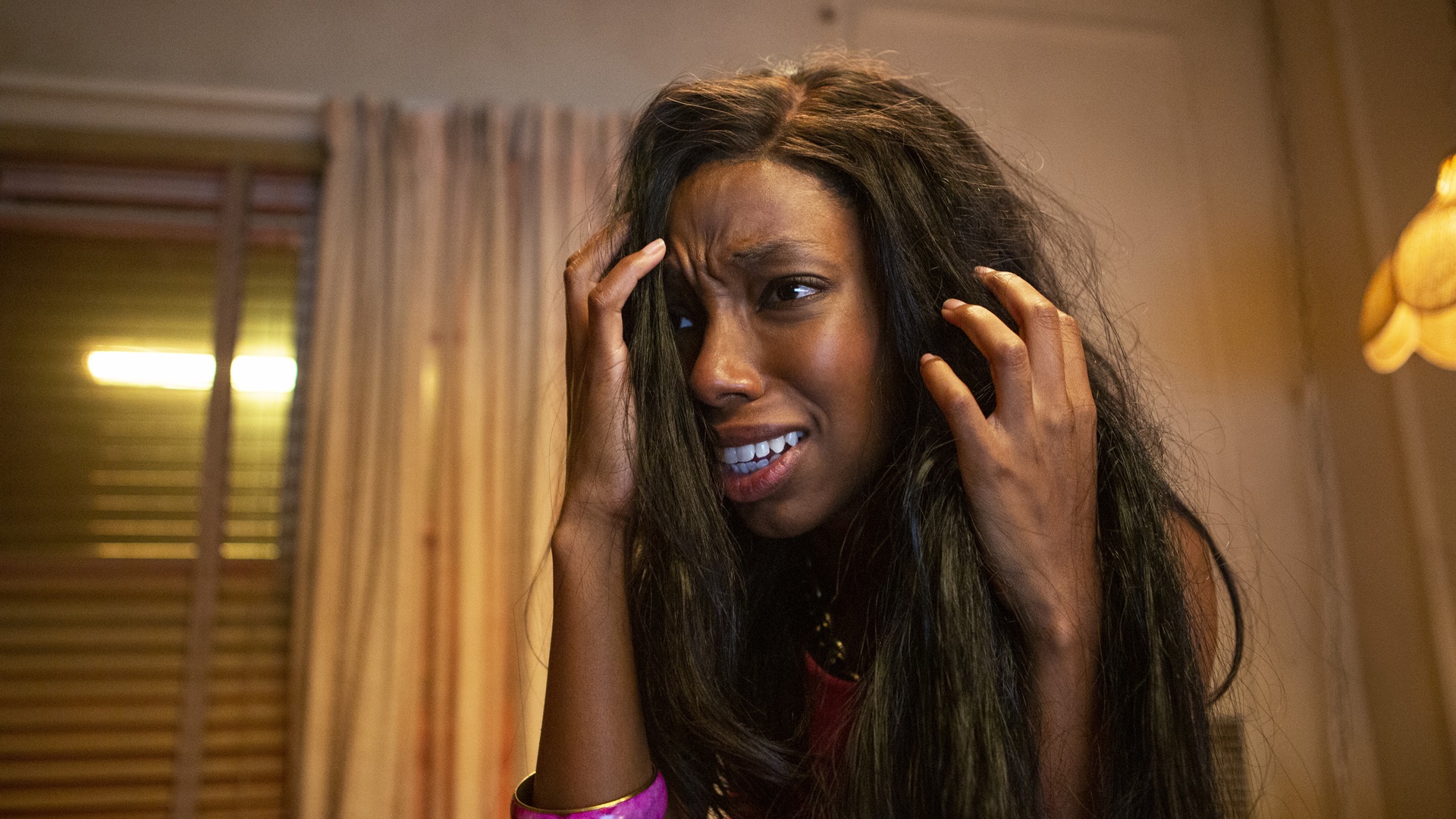 In 1989 an ambitious young woman gets a weave in order to succeed in the image-obsessed world of music television. However, her flourishing career may come at a great cost when she realizes that her new hair may have a mind of its own.
DirectorJustin SIMIEN
USA 2020 116min DCP color Fiction 15 Korean Premiere
Korean Premiere 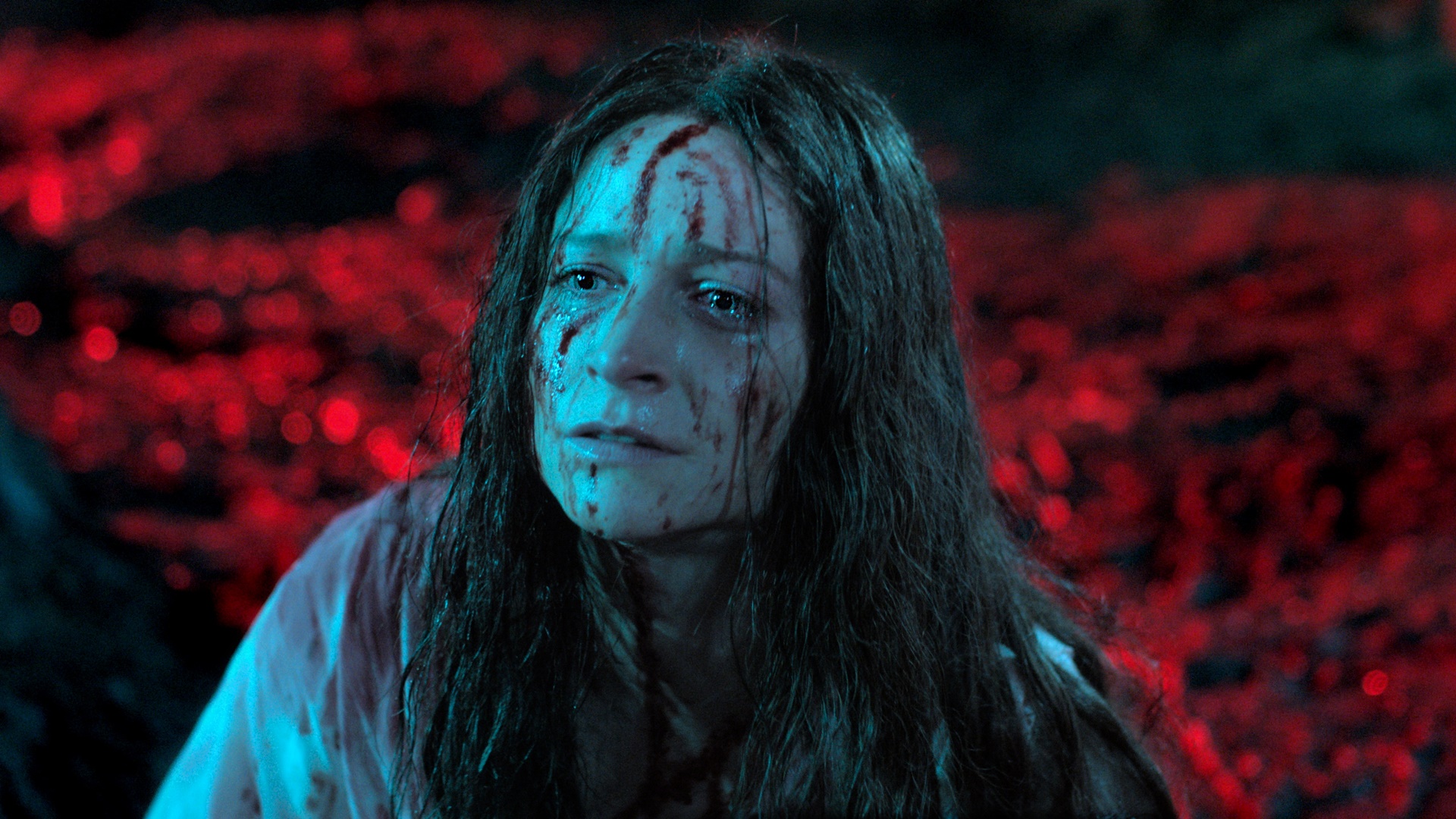 After viewing a strangely familiar video nasty in 1985, Enid, a film censor, sets out to solve the past mystery of her sister’s disappearance, embarking on a quest that dissolves the line between fiction and reality.
DirectorPrano BAILEY-BOND
UK 2021 84min DCP color Fiction 18 Korean Premiere
Korean Premiere 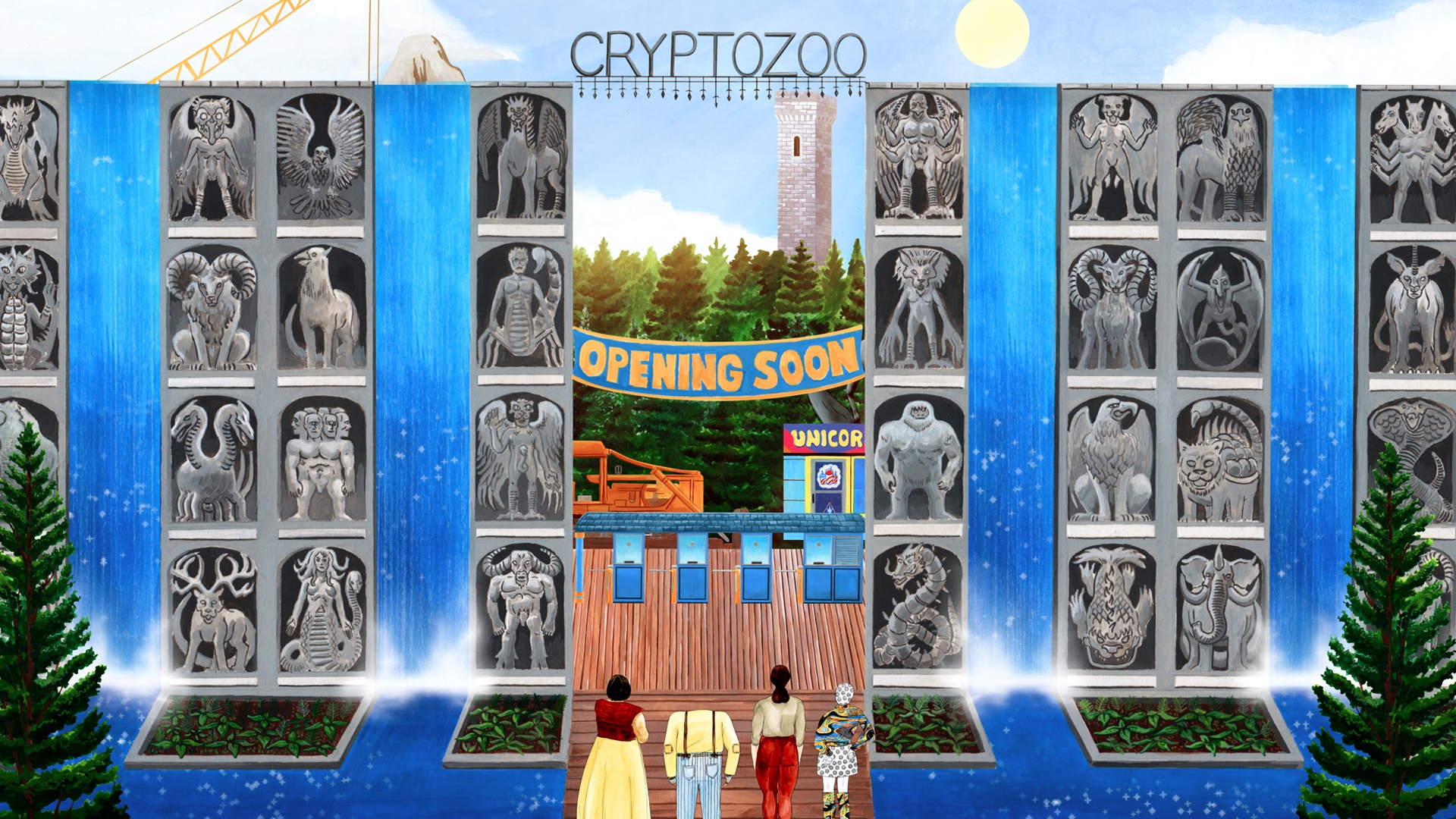 As cryptozookeepers struggle to capture a baku, a legendary dream-eating hybrid creature, they begin to wonder if they should display these rare beasts in the confines of a zoo, or if these mythical creatures should remain hidden and unknown.
DirectorDash SHAW
USA 2021 90min DCP color Animation 18 Korean Premiere
Korean Premiere
Online

Get The Hell Out

Wang Yo-Wei works as a civilian serviceman at the Taiwan legislature. One day, something happens to legislative member Xiong Ying-Ying and Wang replaces her job. However, a fatal virus spreads inside the legislature, which makes the members infected and become zombies. Strangely, Wang is immunized to that virus so he tries to save everyone.
DirectorWANG I-Fan
Taiwan 2020 96min DCP color Fiction 15 Korean Premiere
Korean Premiere
Online 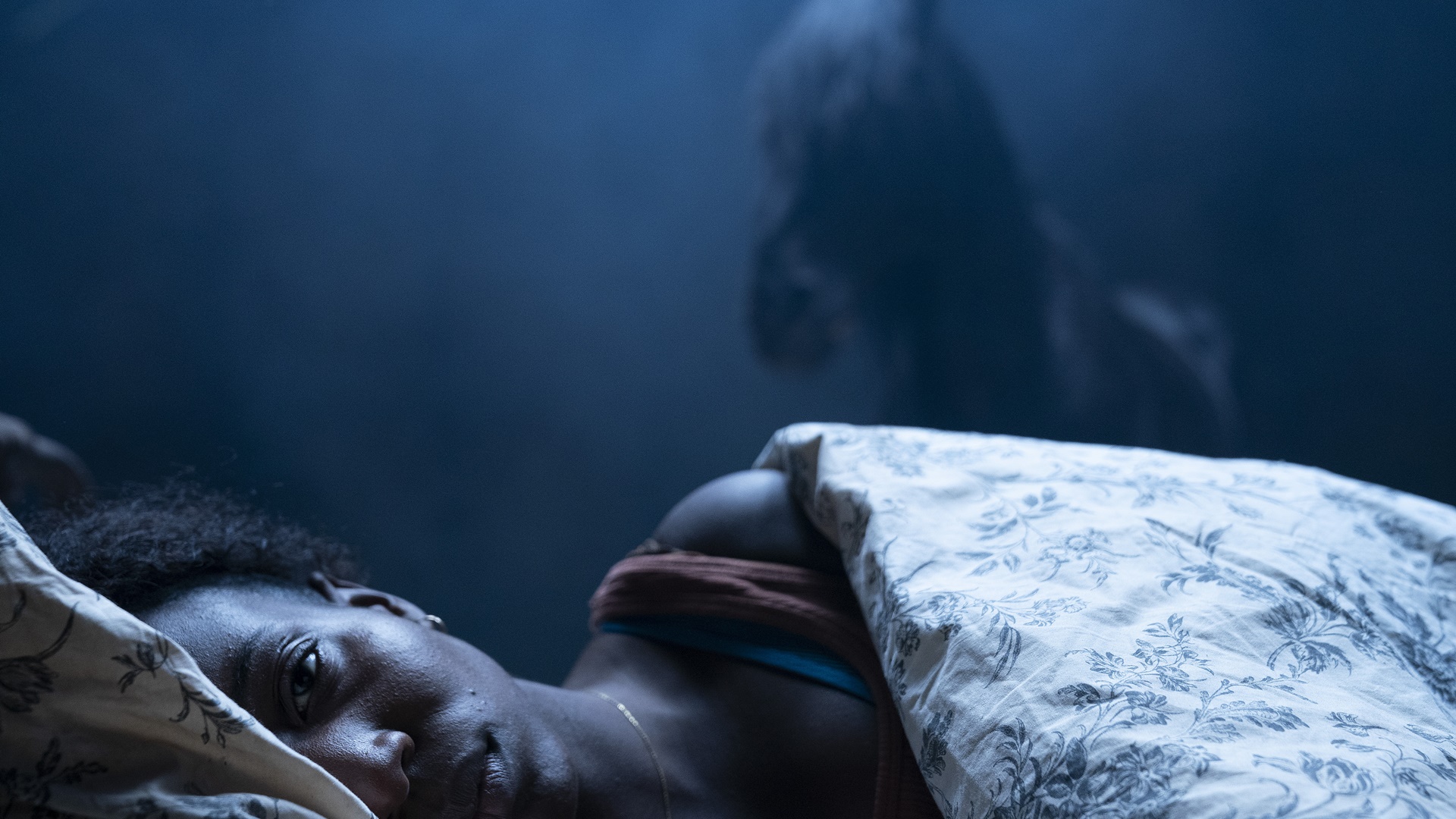