This year´s International Competition section, which consists of each director´s first or second film, invites a total of 10 films that will have their Asian premiere and for some, their international premiere. These films, created by young filmmakers, cover a wide range of genres and are full of spirit.

Like last year, six out of ten films are directed by women, showing that female filmmakers are continuing to make strides. First of all, there are two documentaries. The Silence of the Mole re-examines the tragic modern history of Guatemala, where many people were brutally sacrificed by the military dictatorship, through the testimony of a journalist risking his life working as a spy for democracy. Geographies of Solitude depicts the magical beauty of Sable Island, located off the Atlantic coast of Canada, and the daily life of Zoe Lucas, a scholar and environmentalist who has been living there since the 1970s, exploring and documenting nature and collecting plastic waste.

Argentinian film Album for the Youth is a coming-of-age story about two friends who just graduated high school. Brazilian film Medusa deals with political and timely themes of women with wit and humor. These films present new perspectives of South American female filmmakers on how they view the younger generation. In addition, Aleph is an experimental film by a former Yugoslavian (and currently American) director after being inspired by the work of the Argentine writer Jorge Luis Borges and Actual People is an American film that captures the stage of youth in a boldly forthright way. Each of the six female filmmakers unfolds their unique world of artwork through film.

In addition, there is TOKYO KURDS, a heartrending film about Turkish-Kurdish refugees settled in a suburb of Tokyo, and A Human Position follows a female journalist who becomes interested in An Afghan refugee in a secluded small town in Norway. With the recent Ukrainian attacks by Russia, these films directly and metaphorically deal with the international refugee problem that the world is facing right now. Moreover, Taiwanese film Raydio portrays the growing gap between the rich and the poor, the generation gap, and employment problems in the midst of the COVID-19 pandemic, in the miserable daily life of a father and son, while Unrest, a Swiss film set in a watch factory in a small town in Switzerland at the end of the 19th century, captures the workers’ solidarity with the anarchist movement domestically as well as internationally through beautiful images. It is safe to say that the two represent reality and ideal, respectively. 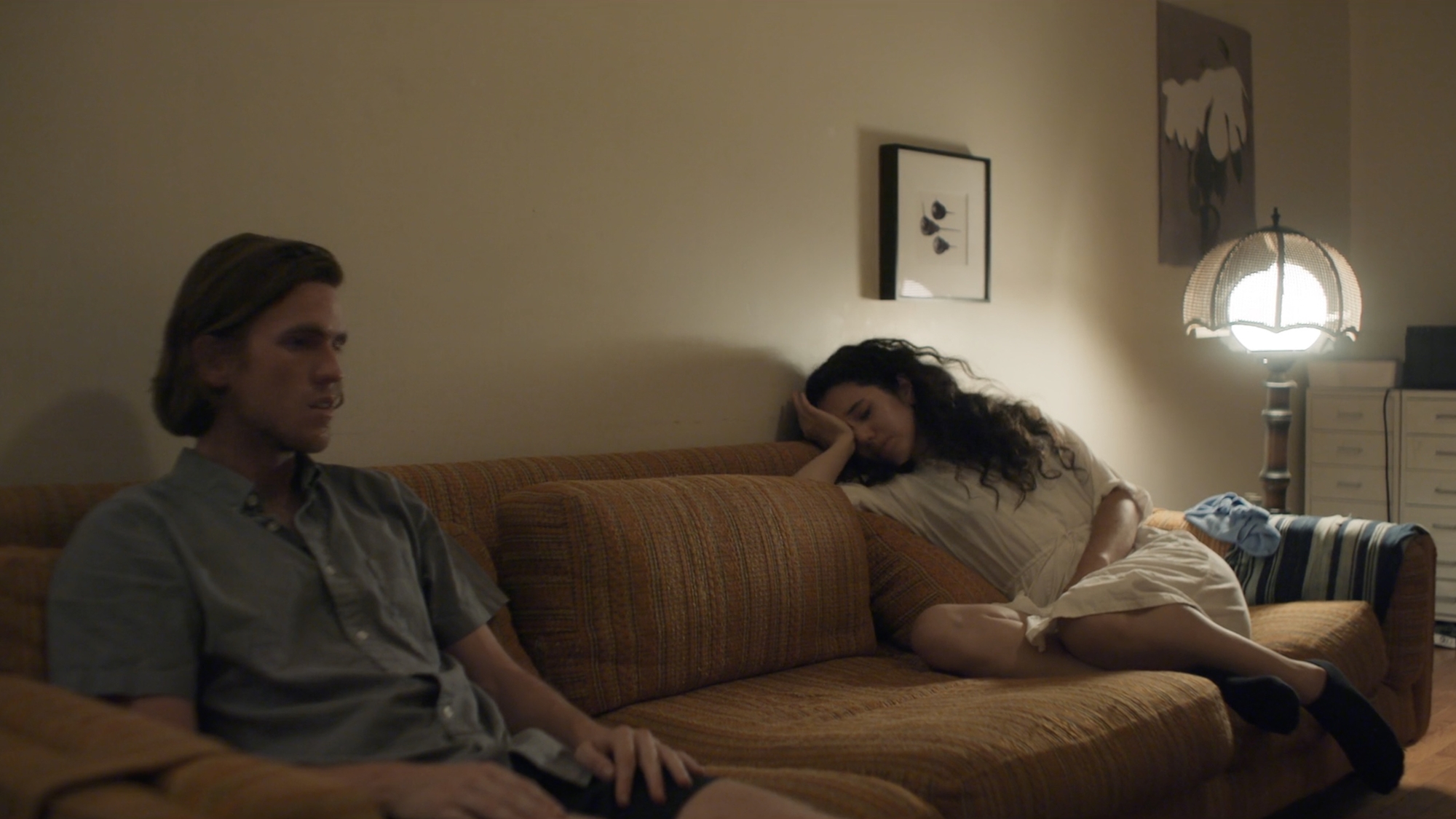 During her final week of college, Riley goes to great lengths to win the affections of a boy from her hometown of Philly, and ends up confronting her escalating anxieties about her love life, family, and future.
DirectorKit ZAUHAR
USA 2021 84min DCP color Fiction 12 Asian Premiere
Asian Premiere 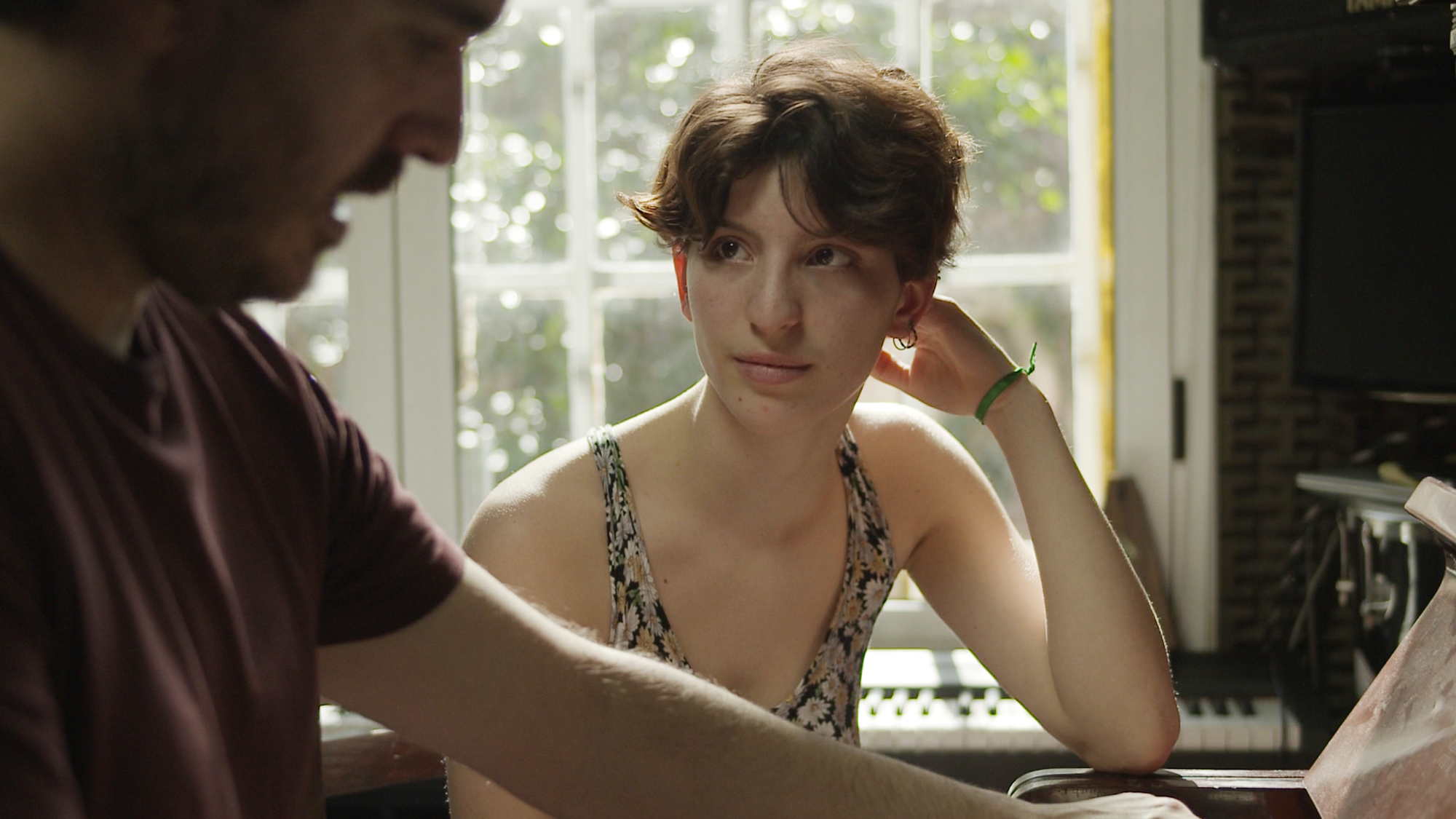 Album for the Youth

Pedro and Sol have just finished high school and spend their holidays approaching the tasks that one day could be their professions. Sol uses her piano lessons to review old musical recordings from when she was a child. Pedro’s interested in dramaturgy and begins a writing workshop keeping it secret.
DirectorMalena SOLARZ
Argentina 2021 82min DCP color Fiction G Asian Premiere
Asian Premiere 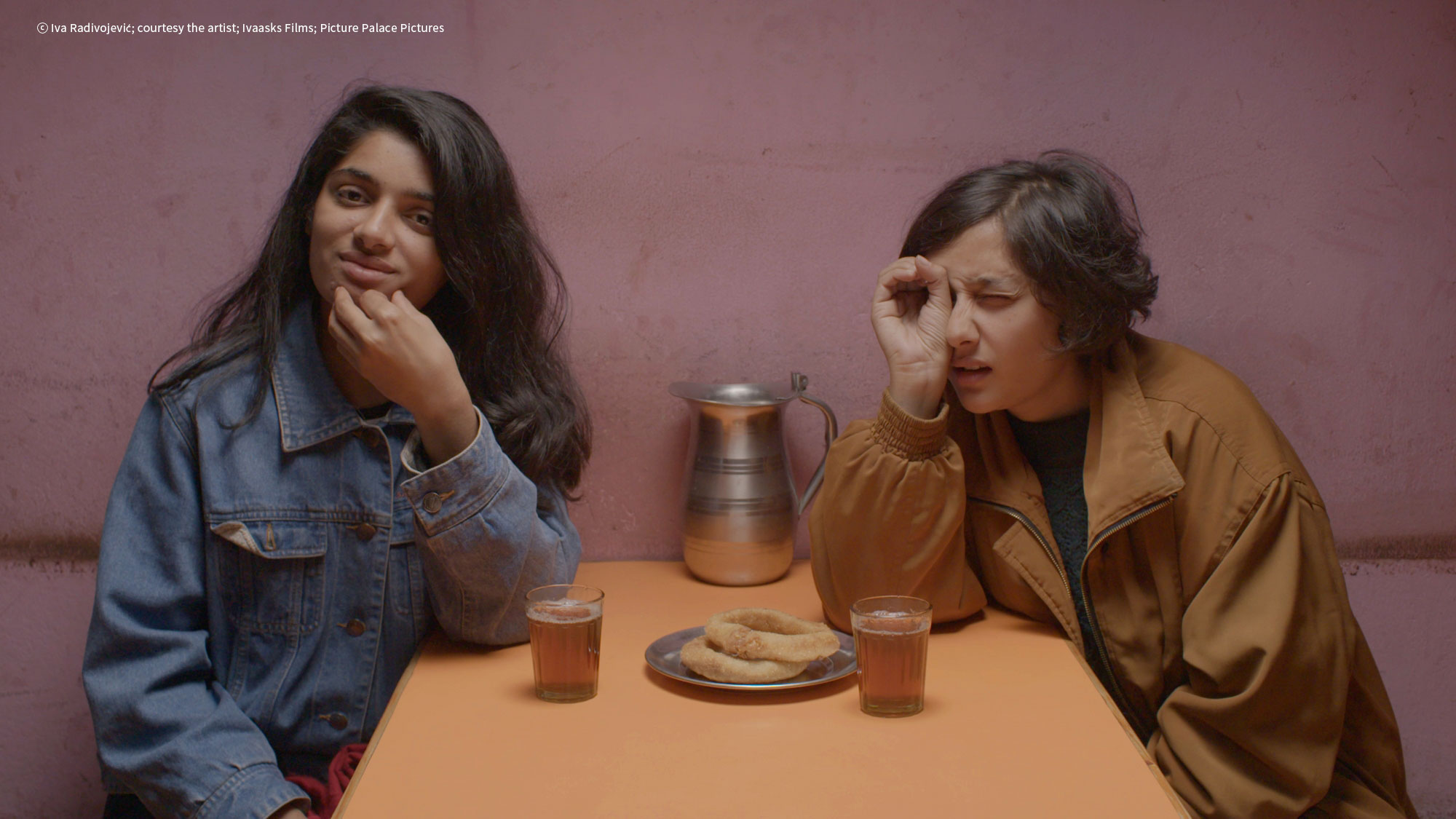 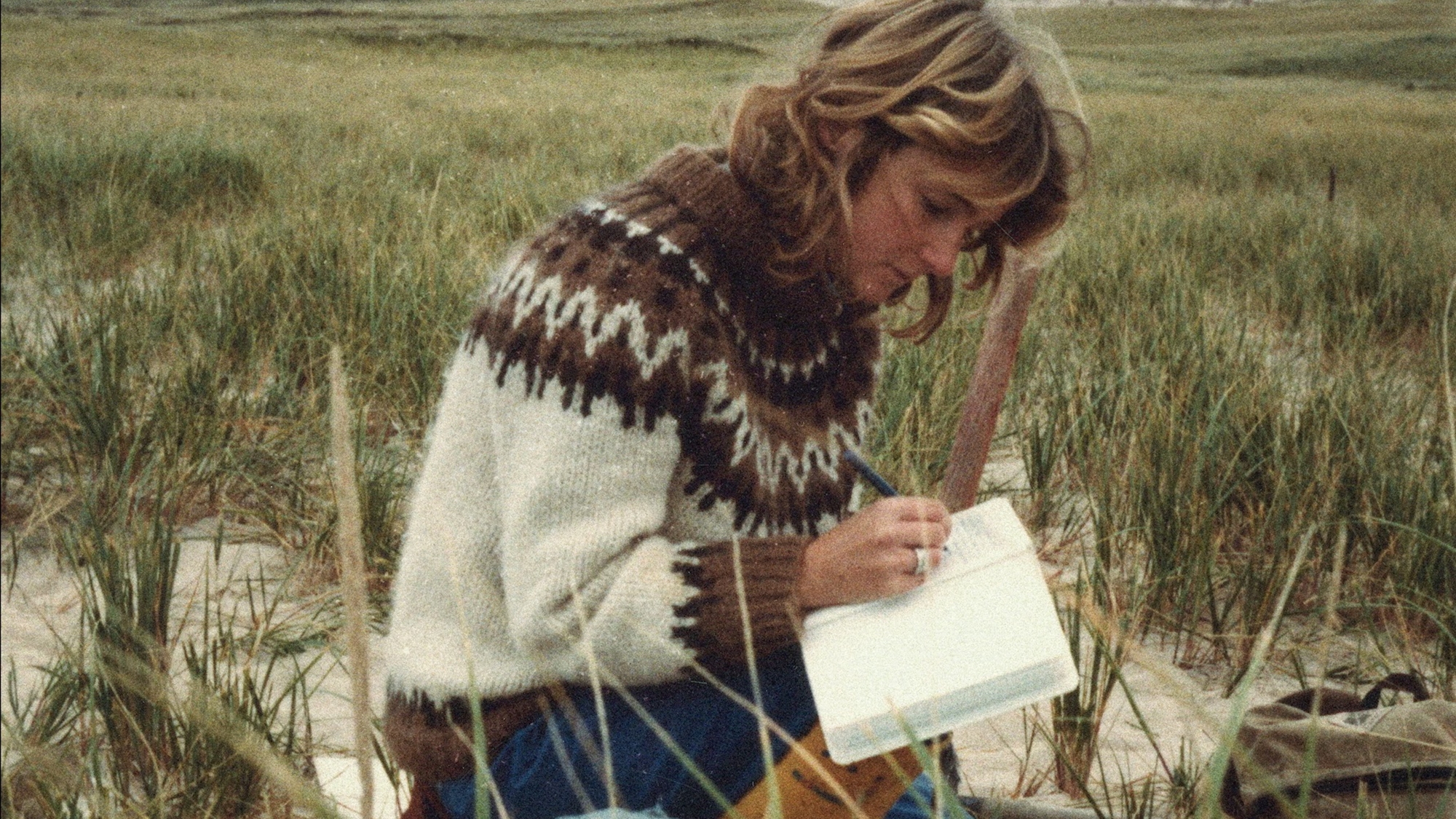 There are two women on Sable Island, a lonely island off the coast of Nova Scotia. Conservationist Zoe Lucas was an art student when she came there for the first time in the 1970s and has been living on this remote strip of land for decades now, mostly alone.
DirectorJacquelyn MILLS
Canada 2022 103min DCP color Documentary G Asian Premiere
Asian Premiere 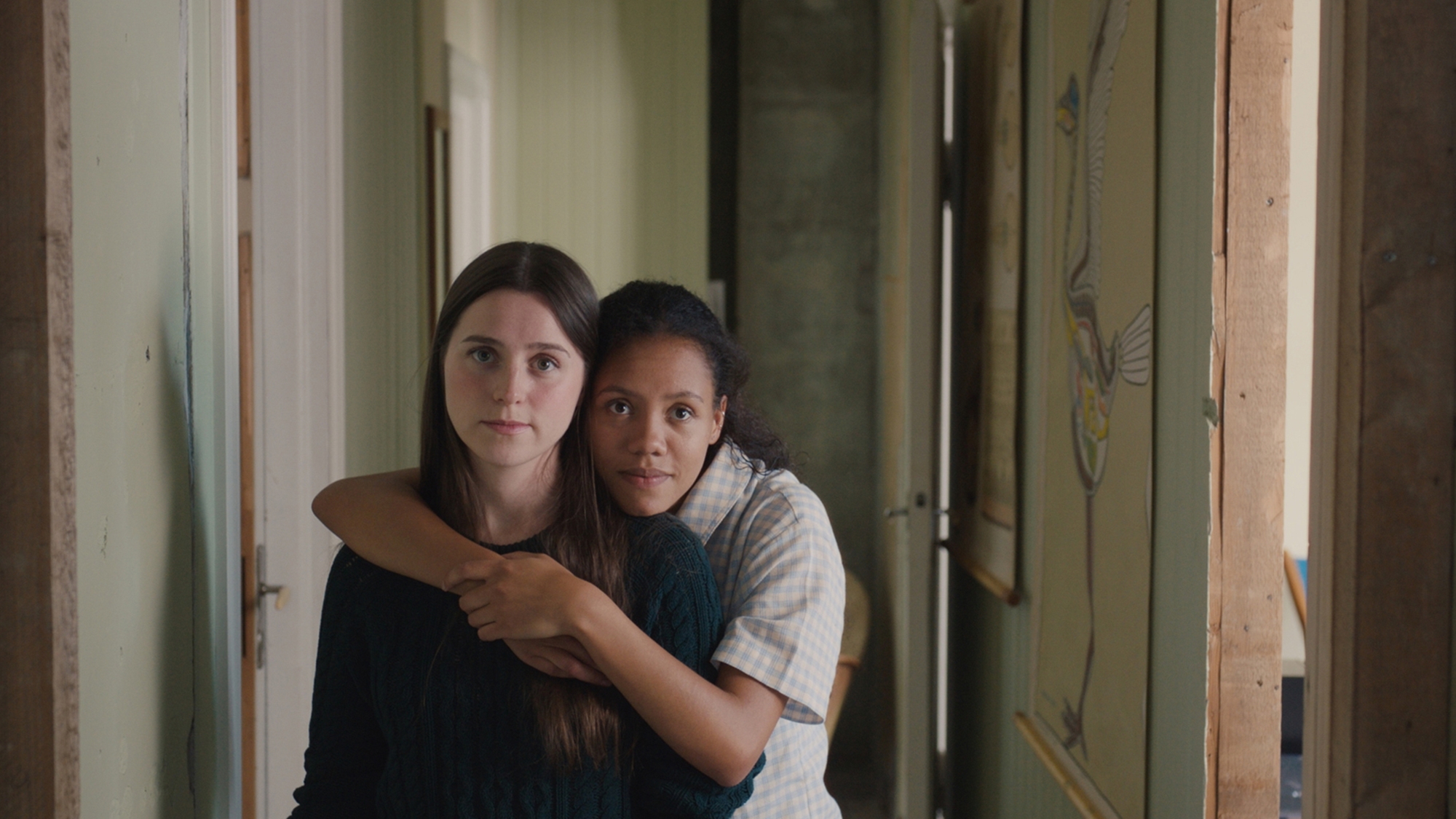 Asta tries to find meaning and a sense of place in the coastal town in Western Norway where she works as a journalist. As she attempts to uncover the truth behind the disappearance of an asylum seeker, her personal life and her views on justice are affected.
DirectorAnders EMBLEM
Norway 2022 78min DCP color Fiction 12 International Premiere
International Premiere 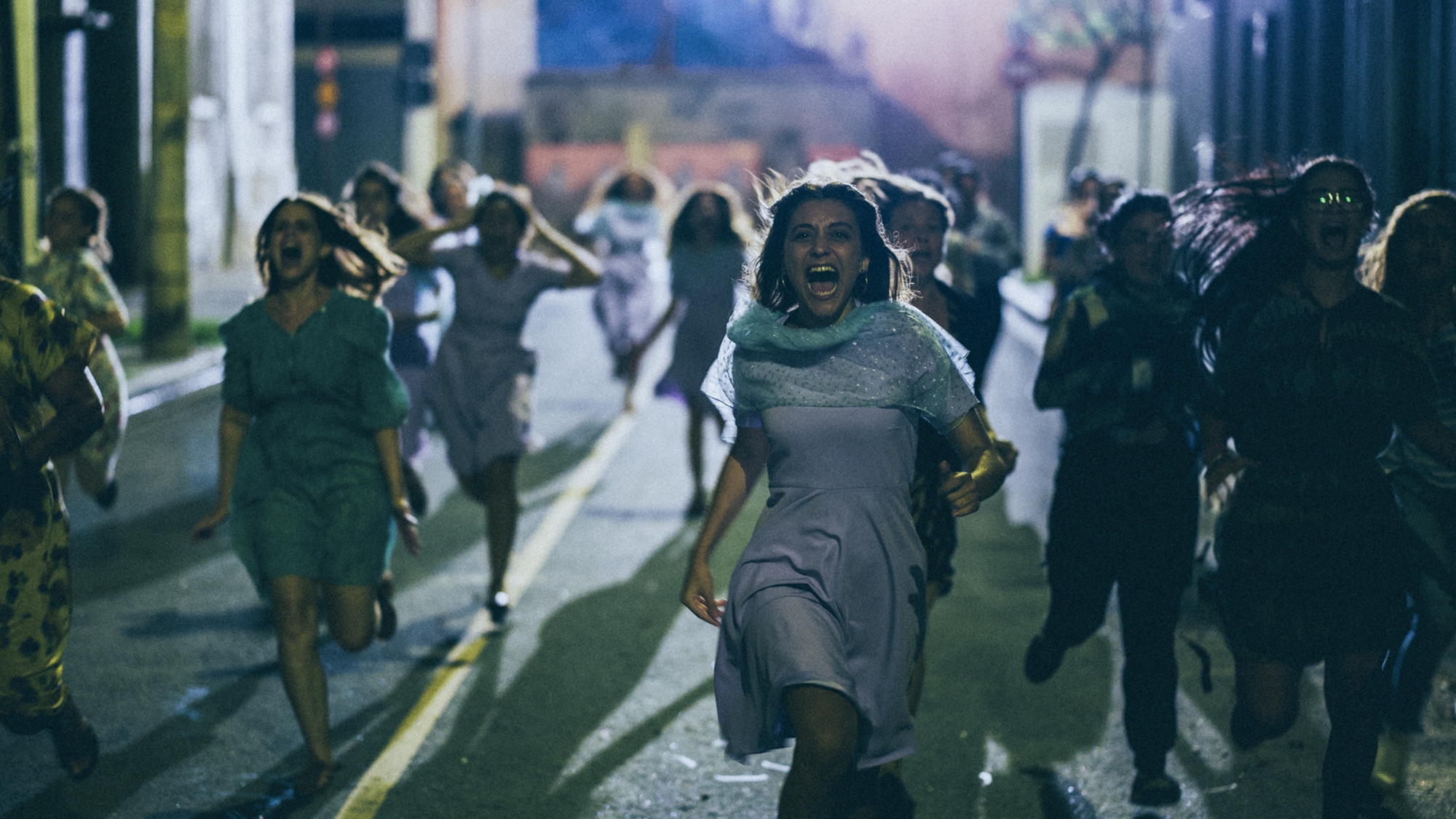 Today, Brazil. Mariana, 21 years old, belongs to a world where she must do her utmost to keep up the appearance of a perfect woman. In order to resist temptation, she and her friends try their best to control everything and everyone around them. At night, they put on masks, hunt, and beat up all women who had deviated from the right path. However, the day will come when the urge to scream will be stronger than it ever has been...
DirectorAnita ROCHA DA SILVEIRA
Brazil 2021 127min DCP color Fiction 15 Asian Premiere
Asian Premiere 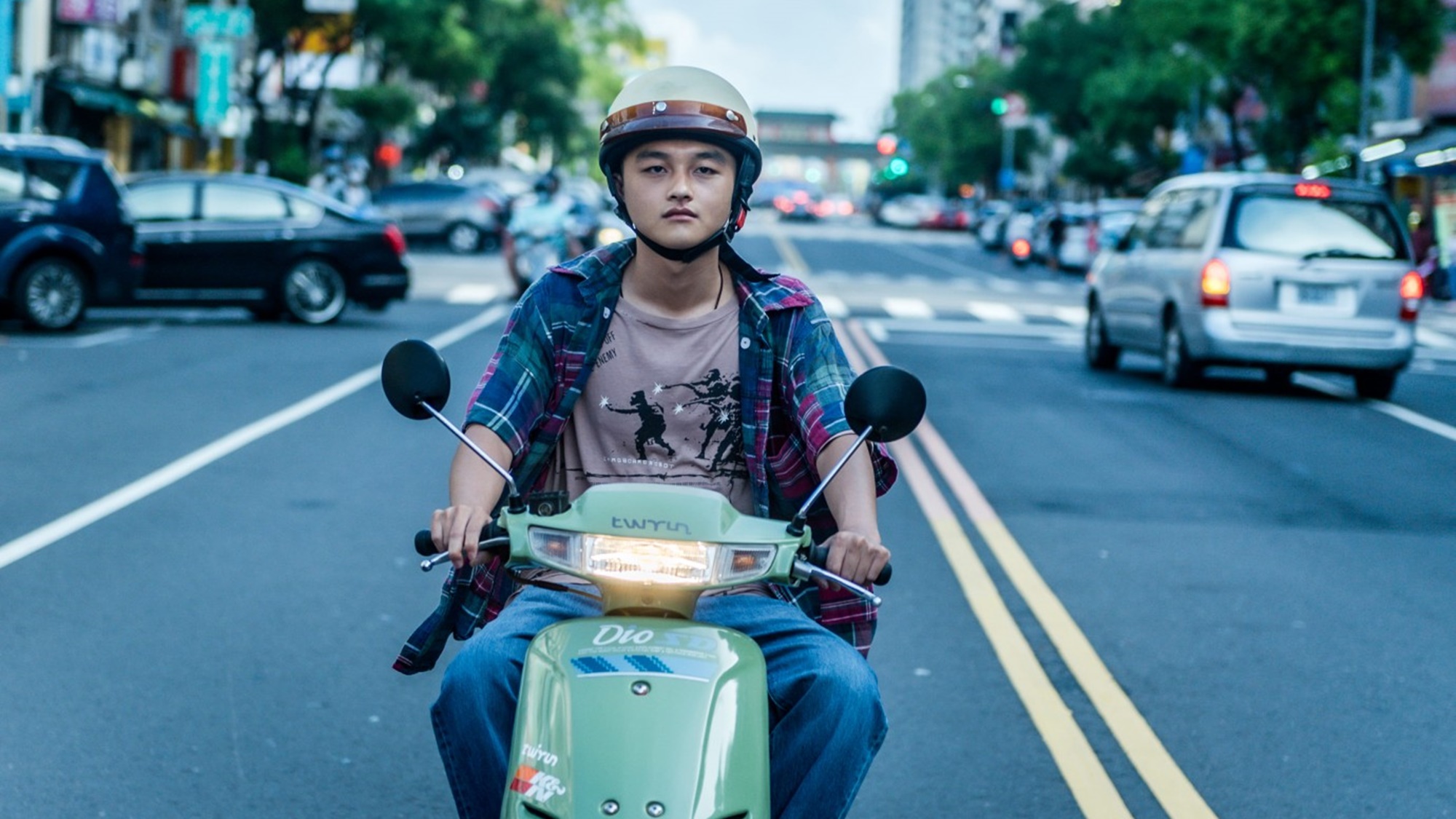 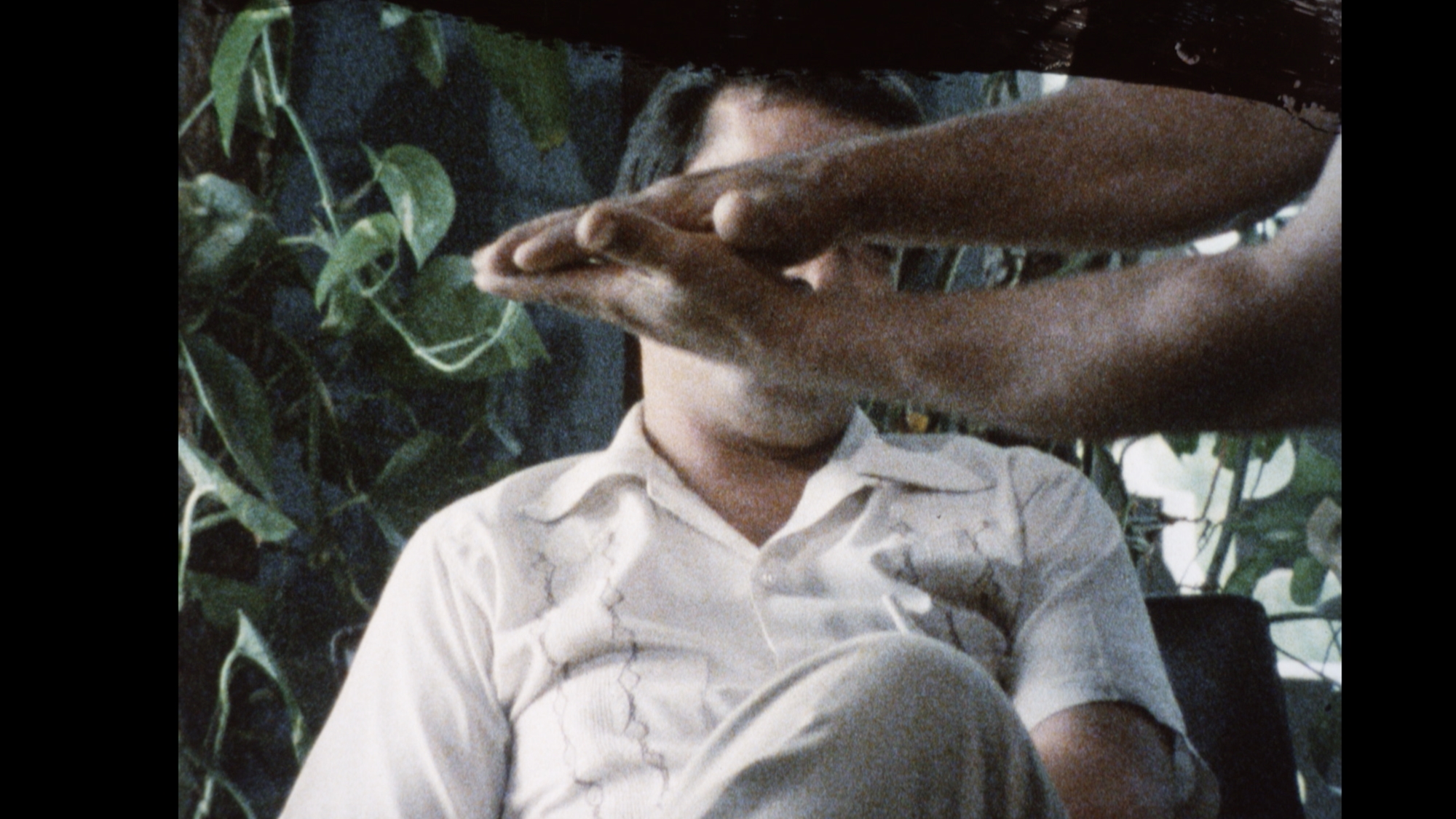 The Silence of the Mole

The search for a journalist who infiltrated one of the most repressive governments in Guatemala immerses us in the memory of a country forced to silence.
DirectorAnaïs TARACENA
Guatemala 2021 91min DCP color/b&w Documentary 12 Asian Premiere
Asian Premiere 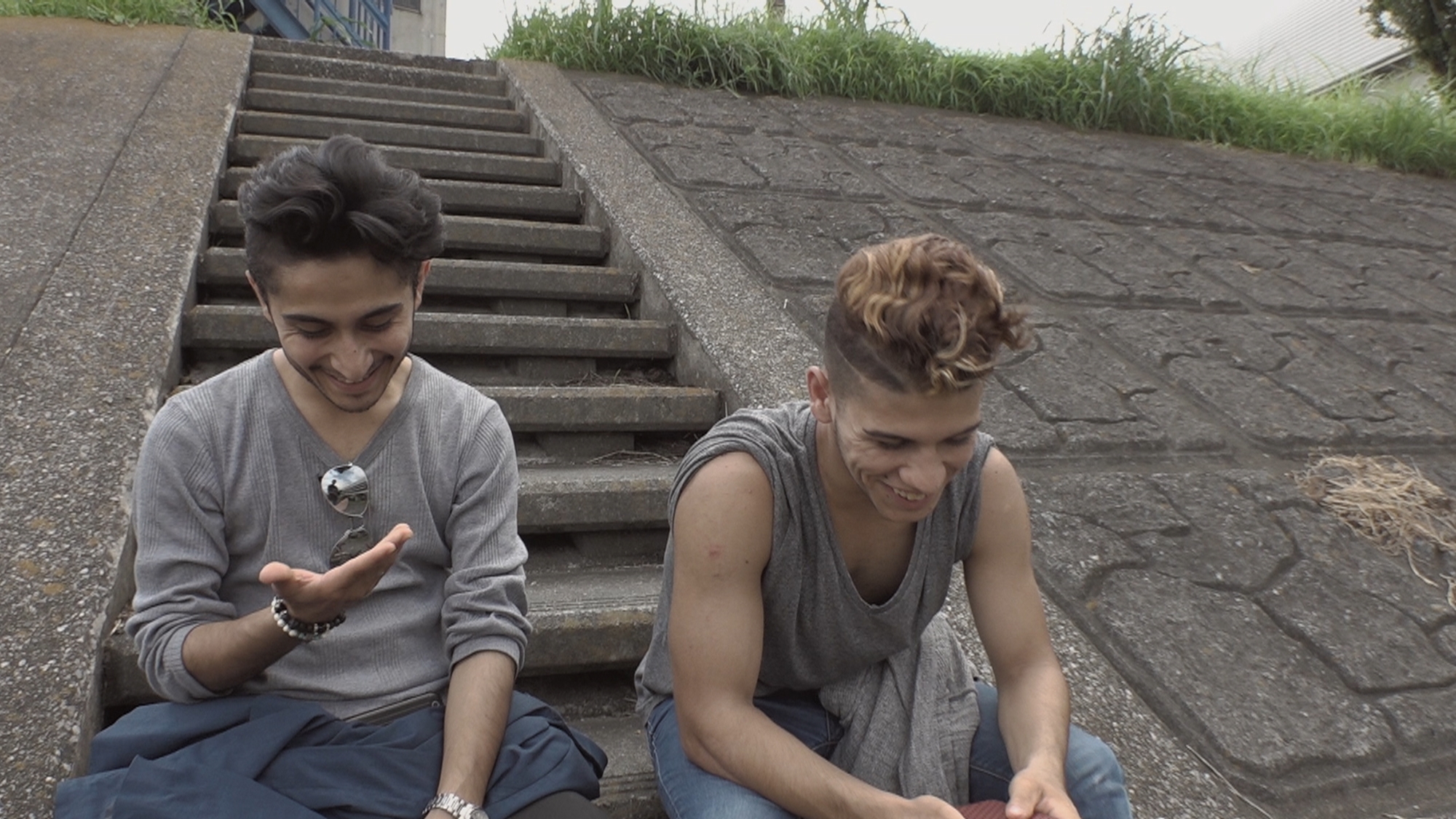 Since the 1990s, Turkish-Kurdish refugees have arrived in Japan and settled in a suburb of Tokyo. Today, the number of their community is about 2,000 and after all these years, they still are illegal immigrants. Here live Ozan (18), Ramazan (19) and Mehmet (38).
DirectorHYUGA Fumiari
Japan 2021 105min DCP color Documentary 12 International Premiere
International Premiere 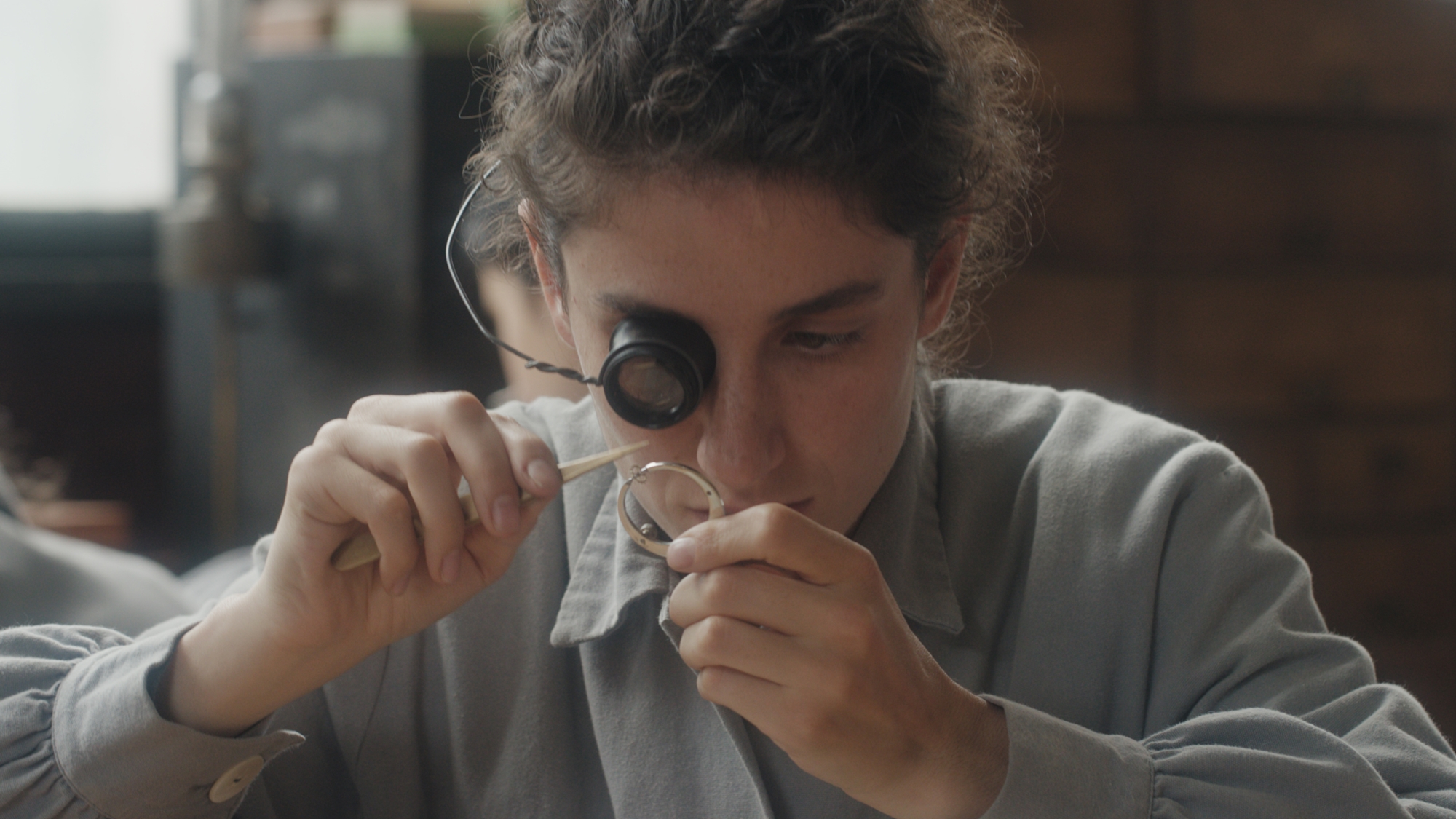