The JEONJU Cinema Project is a feature film production program that champions independent films by the JEONJU IFF directly investing in art-house films. Starting with the slogan “Innovation” in 2000, the JEONJU IFF presents a short film omnibus project “Jeonju Digital Project” every year and has released a total of 42 films, serving as a window to express the spirit of a new era of cinema. Since 2014, we shifted the direction of the project toward supporting the production of feature films to help artists achieve greater freedom of expression in both content and form. This was a turning point in which the film festival presented a new vision, showing another role it could play in the film industry. The JEONJU Cinema Project, which marks its 9th anniversary this year, has introduced a total of 27 films thus far.

Under the paralyzing influence of the COVID-19 pandemic, the JEONJU Cinema Project has provided full support to ensure that the films could be produced in safe environments and screened in permitted places to meet an audience. Accordingly, this year, four films of various genres, including feature films, documentaries, and experimental films, will be introduced.

Girl who dreams about time is the story of Sujin, a shaman who sees the fate of others, and tries new actions while thinking about her own future. It is a new documentary directed by Park Hyuckjee, who showed the power of characters in his previous films, With or Without You (2015) and Speed of Happiness (2021). His latest film asks how far humans can choose to live life with their given destinies.

Éric Baudelaire´s A Flower in the Mouth observes the world´s largest flower market at the beginning of the film, then shifts the focus to a conversation where a man with an incurable disease accidentally has a conversation with a stranger in a cafe in Paris. Inspired by a Luigi Pirandello play, this film makes us think about how different people´s perceptions of time and life can be.

Afterwater by Dane Komljen consists of three chapters of fiction, documentary, and experimental film, in a freely mixed format. Through a time unit that may be the present, past or the future, the film studies lakes around the world and the treasures hidden there of which images express a failed utopia, a collective dream, the remains of the past, and the future. Via Negativa expresses the desire of an artist, who wants to escape from reality into fantasy through experimental film language, leaving his country in a ruthless financial crisis. Set in a city that seems to carry the pain of this era, it depicts the fantasy of an uncertain future and the hopes of young people for anarchism. This is the feature debut of Alan Martín Segal, an Argentine artist. 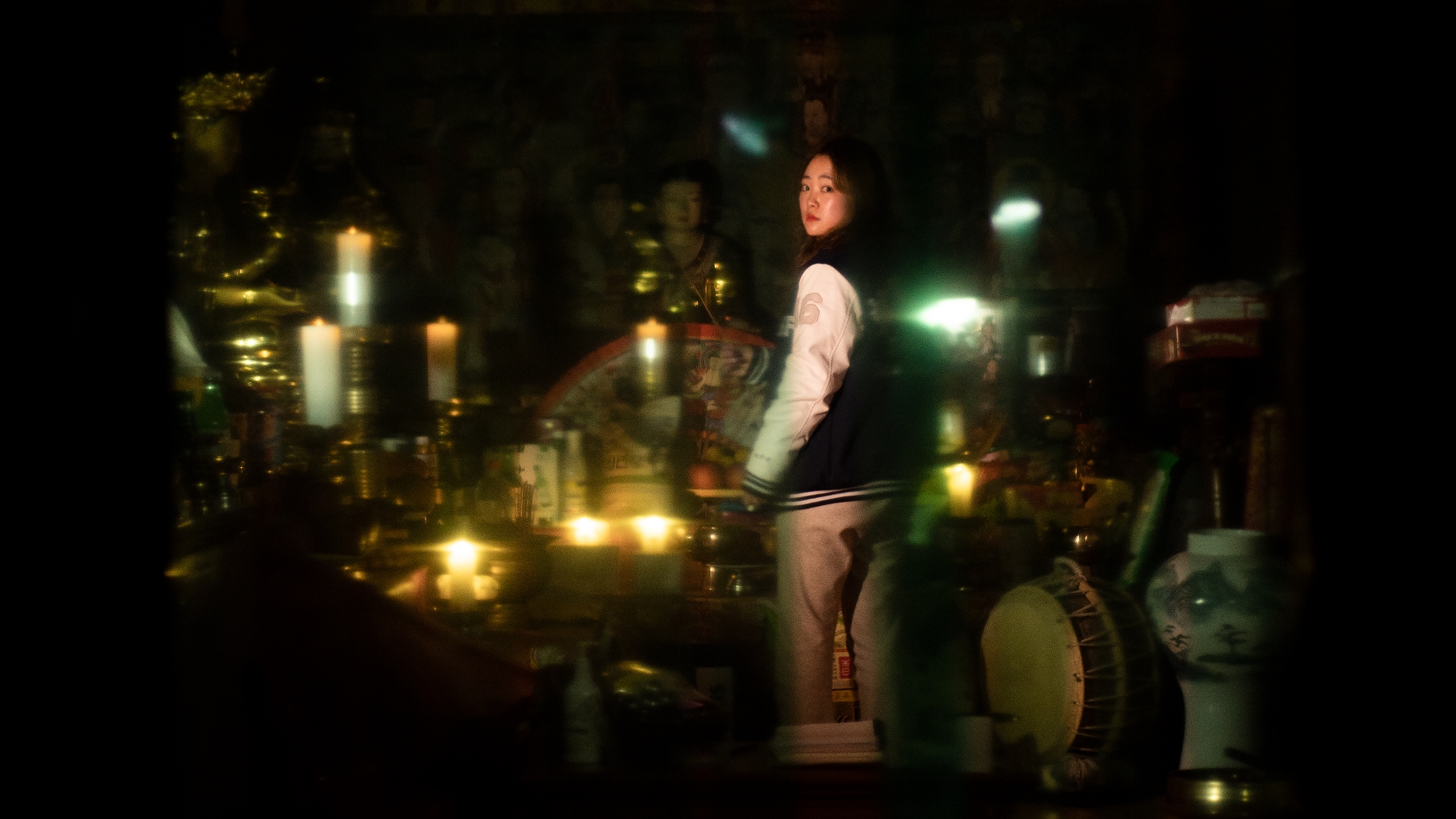 Girl who dreams about time

Sujin and her grandmother are shamans living in the mountains. It’s their important daily routine to offer purified water to gods and tell the fortune for troubled hearts. During high school, Sujin works hard to go to college to escape her fate, but the excitement of busy college life deepens conflict with her grandmother. Eventually, Sujin accepts her fate and becomes a full-time shaman.
DirectorPARK Hyuckjee
Korea 2022 111min DCP color Documentary G World Premiere
World Premiere 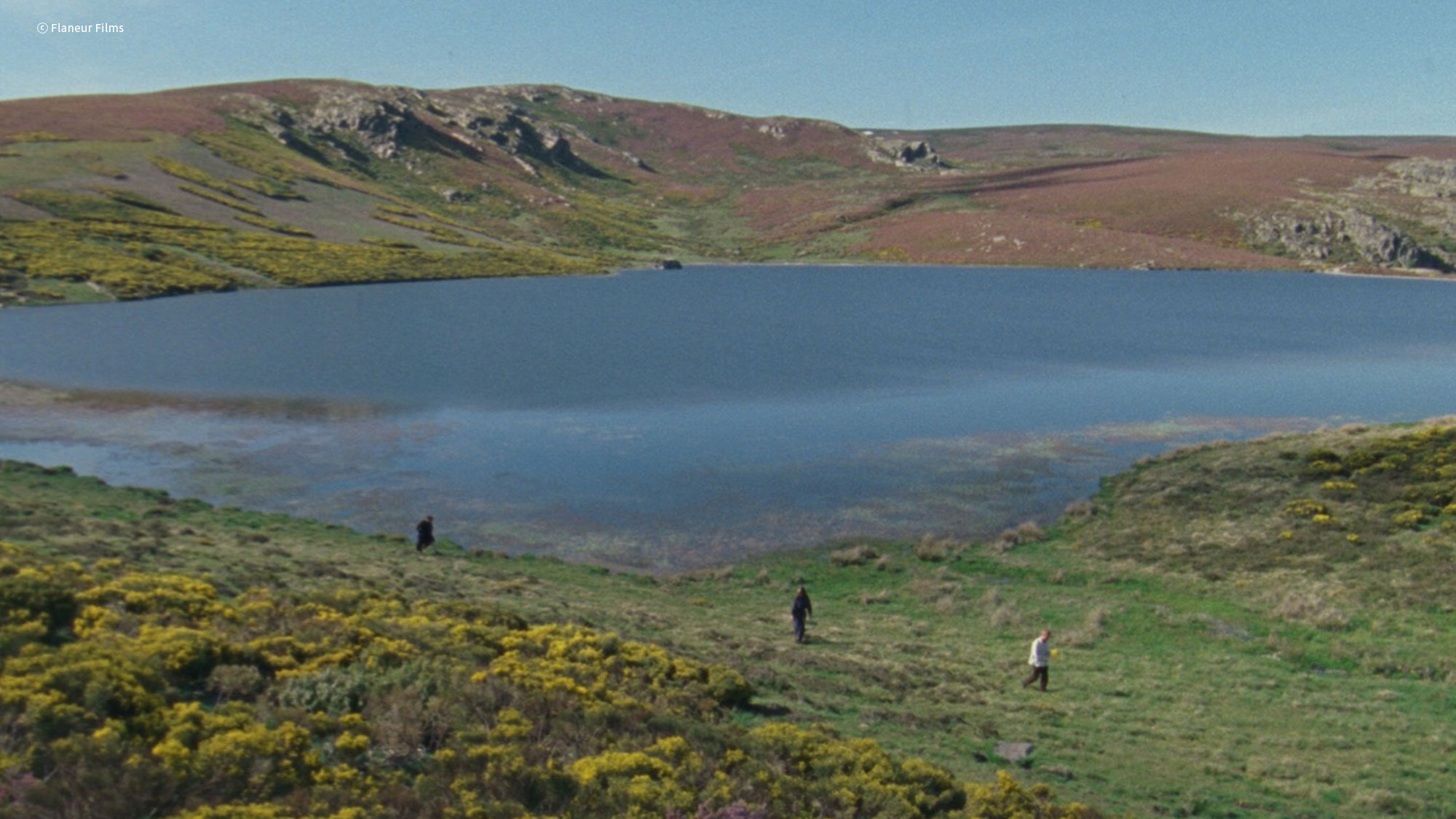 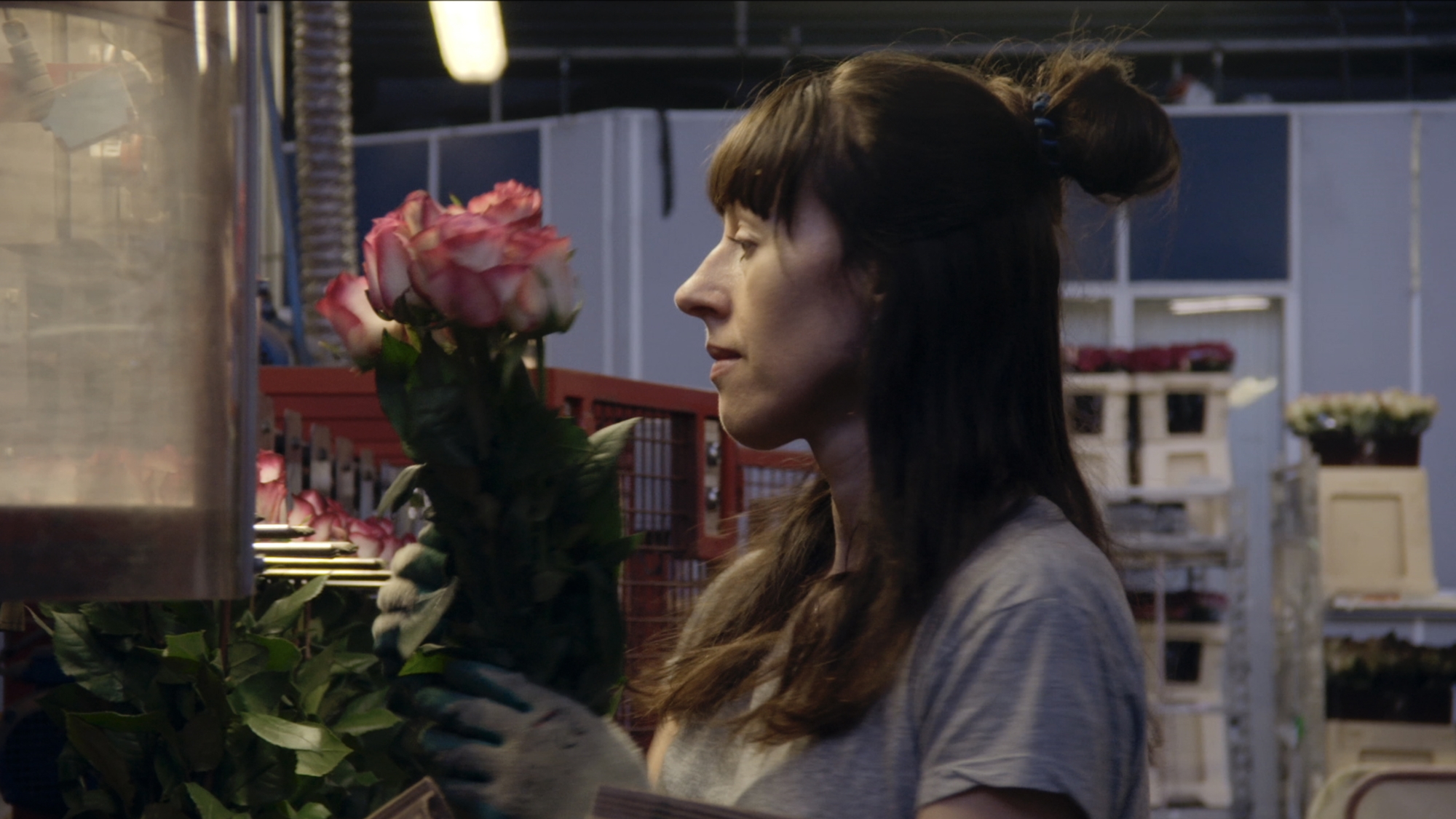 A Flower in the Mouth

A film has two parts. The first act is an observational documentary in the world’s largest flower market. Then a fictional second act is about a man, afflicted by a terminal illness, encountering a stranger in a train station bar. A reflection about time running out and what remains to be done, adapted from a play by Pirandello.
DirectorÉric BAUDELAIRE
France, Korea, Germany 2022 67min DCP color Documentary and Fiction G Asian Premiere
Asian Premiere
online 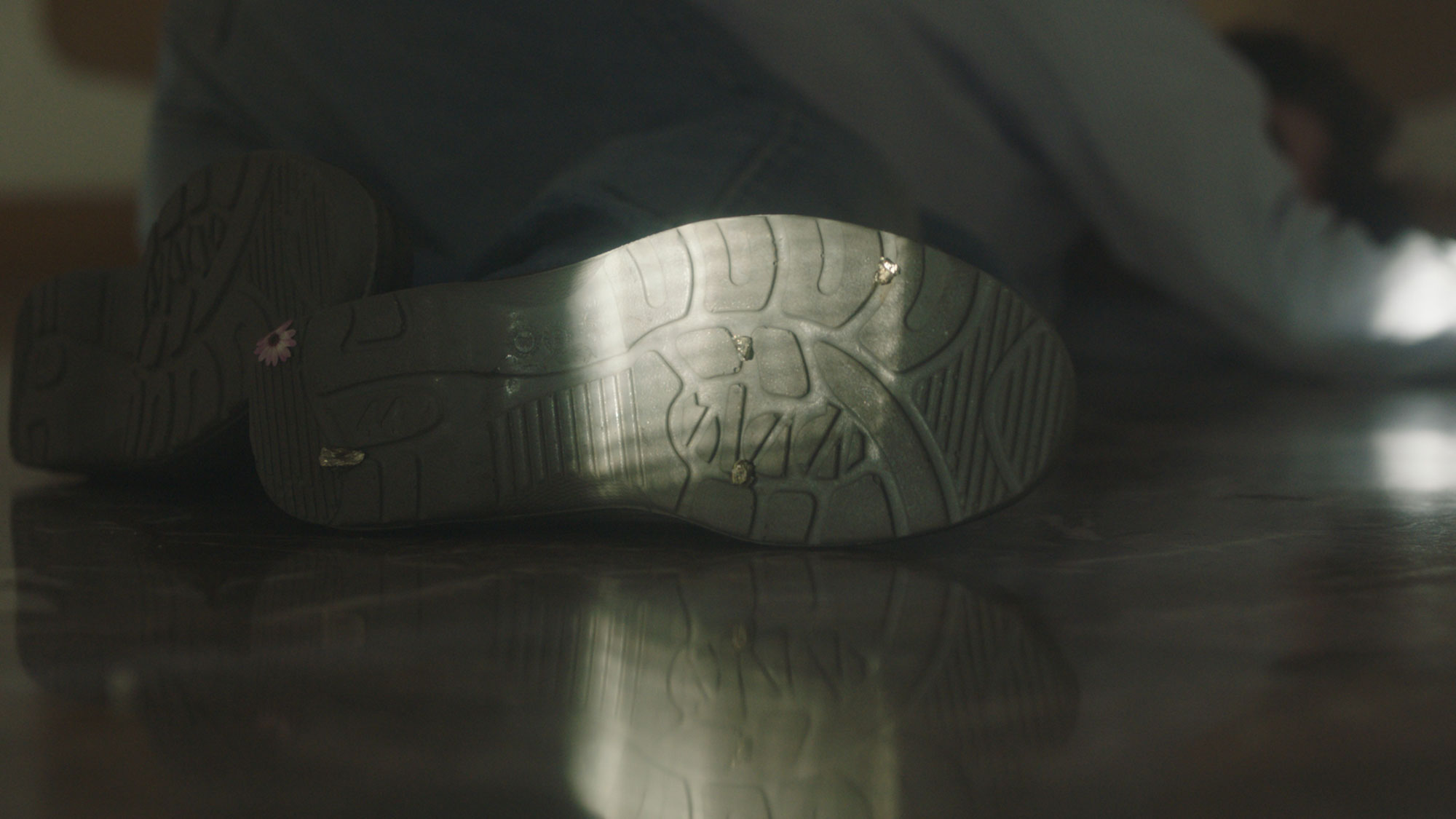 F begins to follow two young anarchists who sportily usurp abandoned commercial storefronts and apartments. These three strangers will become closer after subtle acts of trespassing and sporadic forays into civil disobedience. The longing for exile and the fantasy that a promising future is somewhere else contaminates F. The city is immersed in an eternal holding pattern, becoming into a singular artifact, as melancholy as uncanny.
DirectorAlan Martín SEGAL
Argentina, Korea 2022 60min DCP color Fiction G World Premiere
World Premiere
online
Sponsor