Cinema Fest introduces films with cinematic quality and popular appeal that encompass audiences of various generations. This is a section where you can experience films as qualified as those in the World Cinema section.

First of all, fitting with "Food Capital" Jeonju, there are several food-related films. There is RAMEN FEVER, the second feature film by Japanese director Kobayashi Masato. This is a documentary about the Nakamura brothers—Hiroto, the eldest and founder of legendary ramen chain “Afuri” that represents ramen in Japan, and Shigetoshi, a successful chef and CEO opening chains in New York and other countries around the world. Filmed in 21 cities in 6 countries, this film shares not only the anecdotes and success stories of the Nakamura brothers but also how "Ramen" as a food has transformed into global food culture. British actor and director Philip Barantini’s second feature film Boiling Point is set in a restaurant in London on the last Friday before Christmas, one of the busiest days of the year. The highlights of the film include the unique directing that captures the restaurant space in one take, the outstanding performance of the lead Stephen Graham, and the variety of foods.

In addition to food, there are other films with unique subjects. A Bookshop in Paris, directed by and starring world-famous actor Sergio Castellitto, is based on the original work of the Italian film master Ettore Scola, who passed away in 2016. It tells the story of an Italian owner who runs a small bookshop in Paris. The direction guides the audience through the story like a play, which is only enhanced by the actors´ enthralling performances. Beijing Film Academy graduate Kong Dashan’s debut film, Journey to the West, depicts a rather absurd yet compelling subject. An editor-in-chief of a once best-selling science fiction magazine and the few remaining people around him go on a quest to find aliens. Meanwhile, The Cars We Drove Into Capitalism by Boris Missirkov and Georgi Bogdanov portrays Eastern Bloc automobiles with odd names, including Skoda, Lada, and Zaz, and their die-hard fans. It serves not only as a hobby of collecting classic cars but also as an interesting sociological report showing what role these automobiles played in the collapse of the Eastern Bloc. The former cinematographer frames these vehicles in such an aesthetically pleasing way that viewers will have a hard time tearing their eyes away.

Moreover, there are also films that touch and warm your heart. Two Friends is an Indian film about the innocent friendship of two boys who overcome the prejudices built up by religion and society. Tsuyukusa tells a heartwarming love story between a deeply wounded middle-aged man and a woman who lives in a small town. The performances of two talented actors, Kobayashi Satomi and Matsushige Yutaka, are outstanding. Meanwhile, Juniper focuses on the incidents and episodes that Sam, who is going through puberty, experiences as he starts taking care of his grumpy and alcoholic grandmother. Viewers can watch the thrilling performance of Charlotte Rampling who assumes the role of a grandmother. The Last Bus tells the touching story of an old man who loses his wife and travels cross-country by bus to revisit places that bring back memories of their time together. Actor Timothy Spall also delivers a performance comparable to that of Charlotte Rampling. 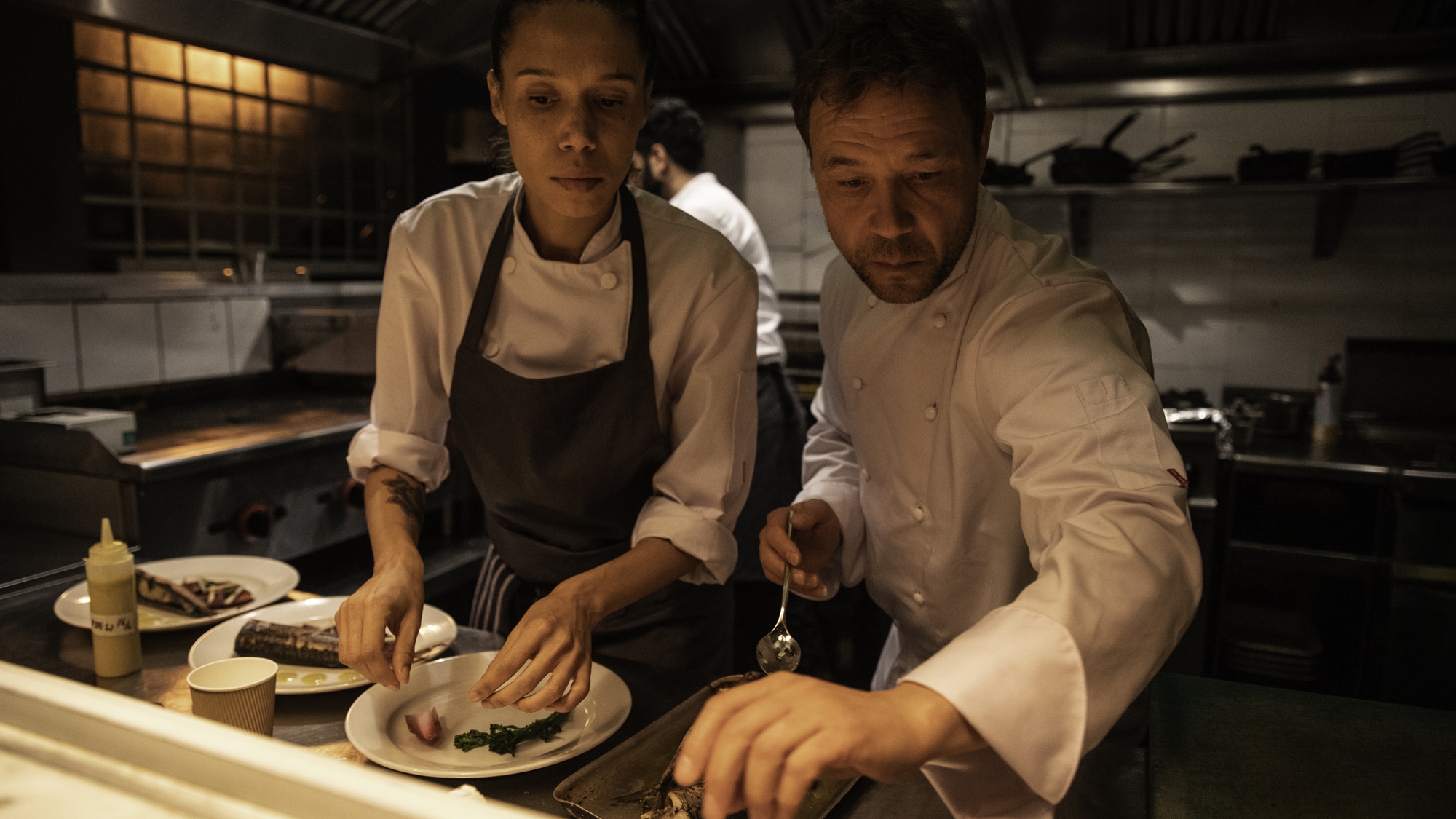 A head chef tries to keep his busy kitchen going during the busiest day of the year, the Friday before Christmas. Matters are made even worse by the arrival of his ex-mentor, a celebrity chef, to how he owes a substantial amount of money.
DirectorPhilip BARANTINI
UK 2021 96min DCP color Fiction 12 Korean Premiere
Korean Premiere
online 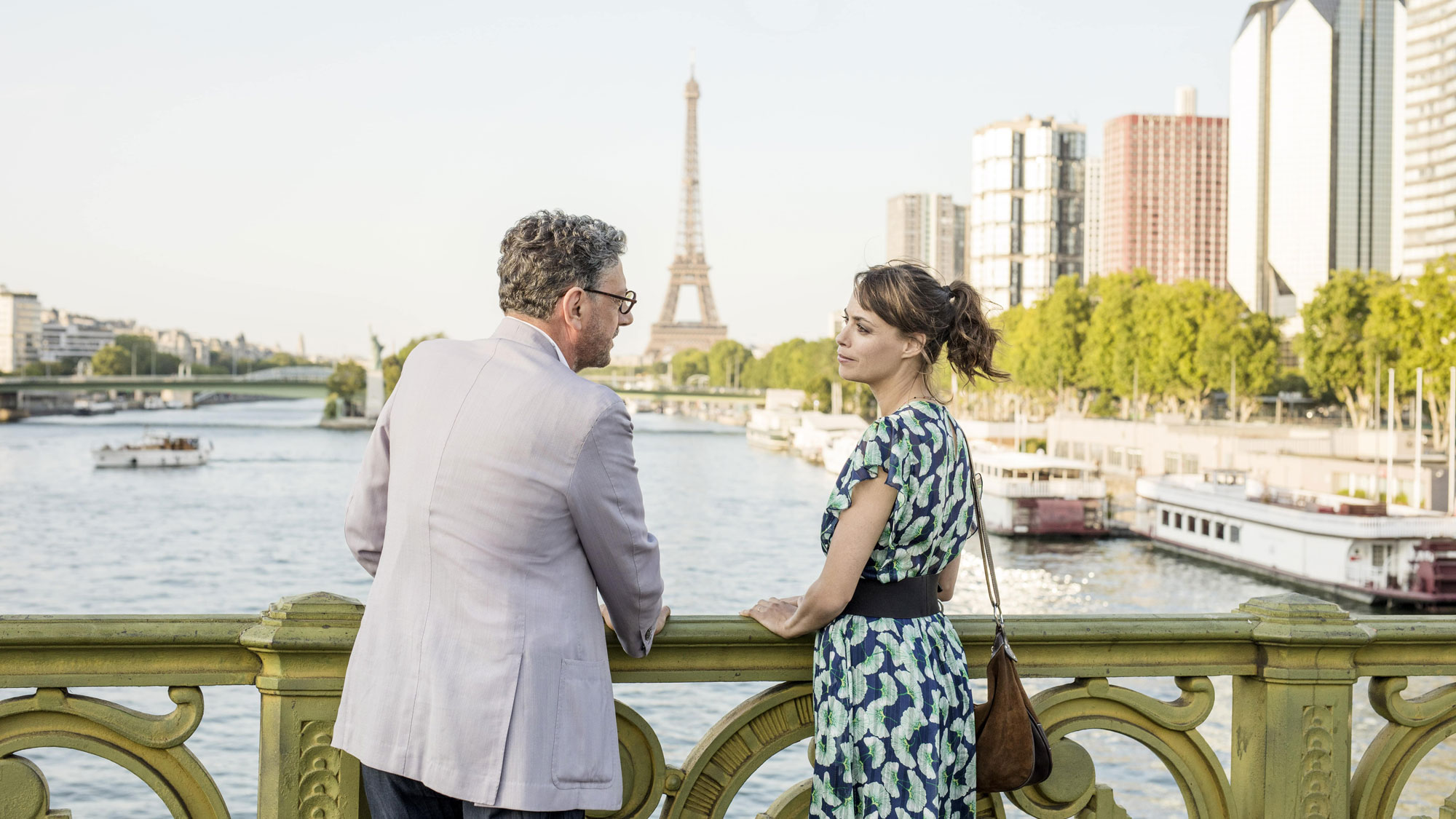 A Bookshop in Paris 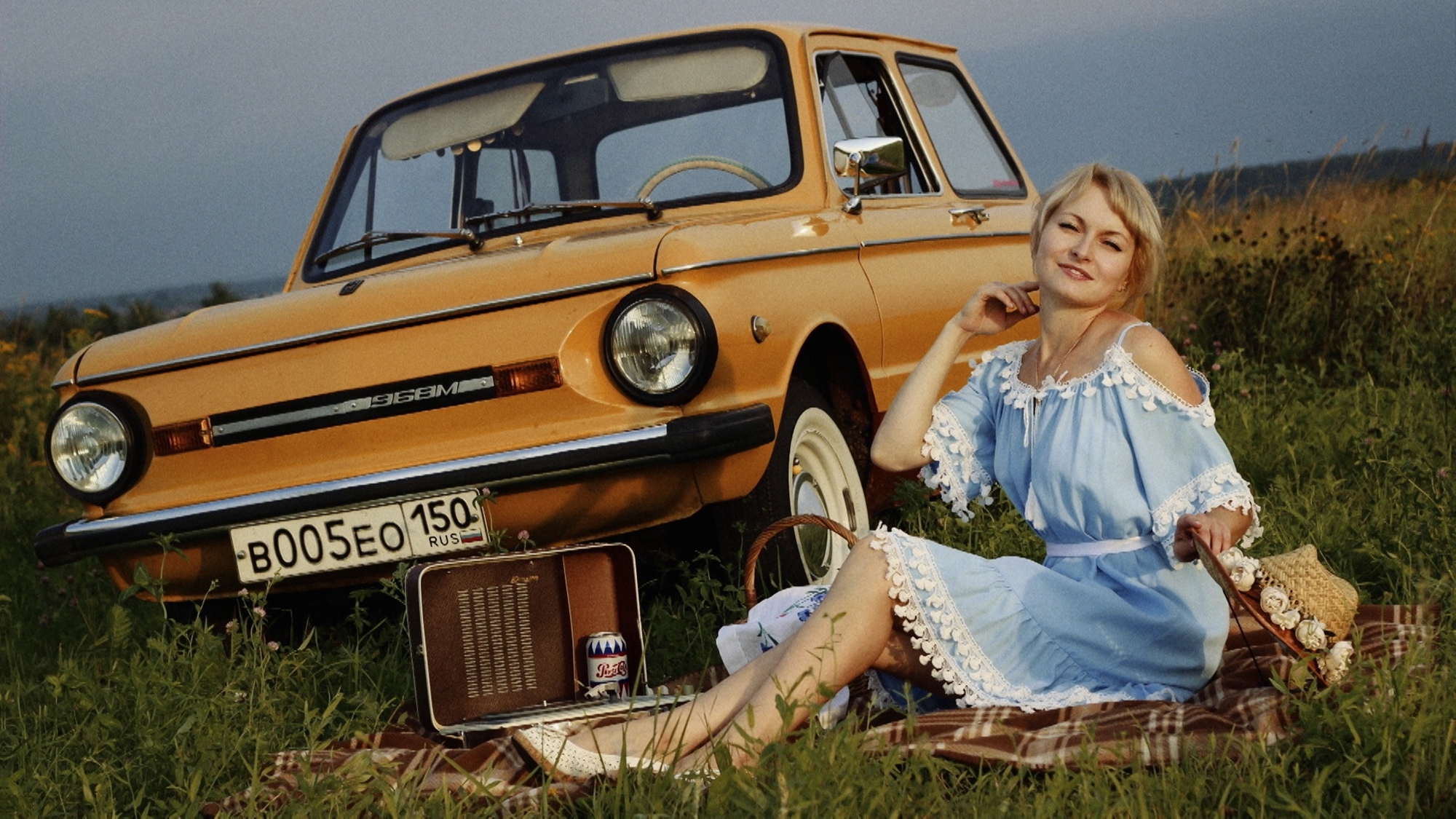 The Cars We Drove Into Capitalism 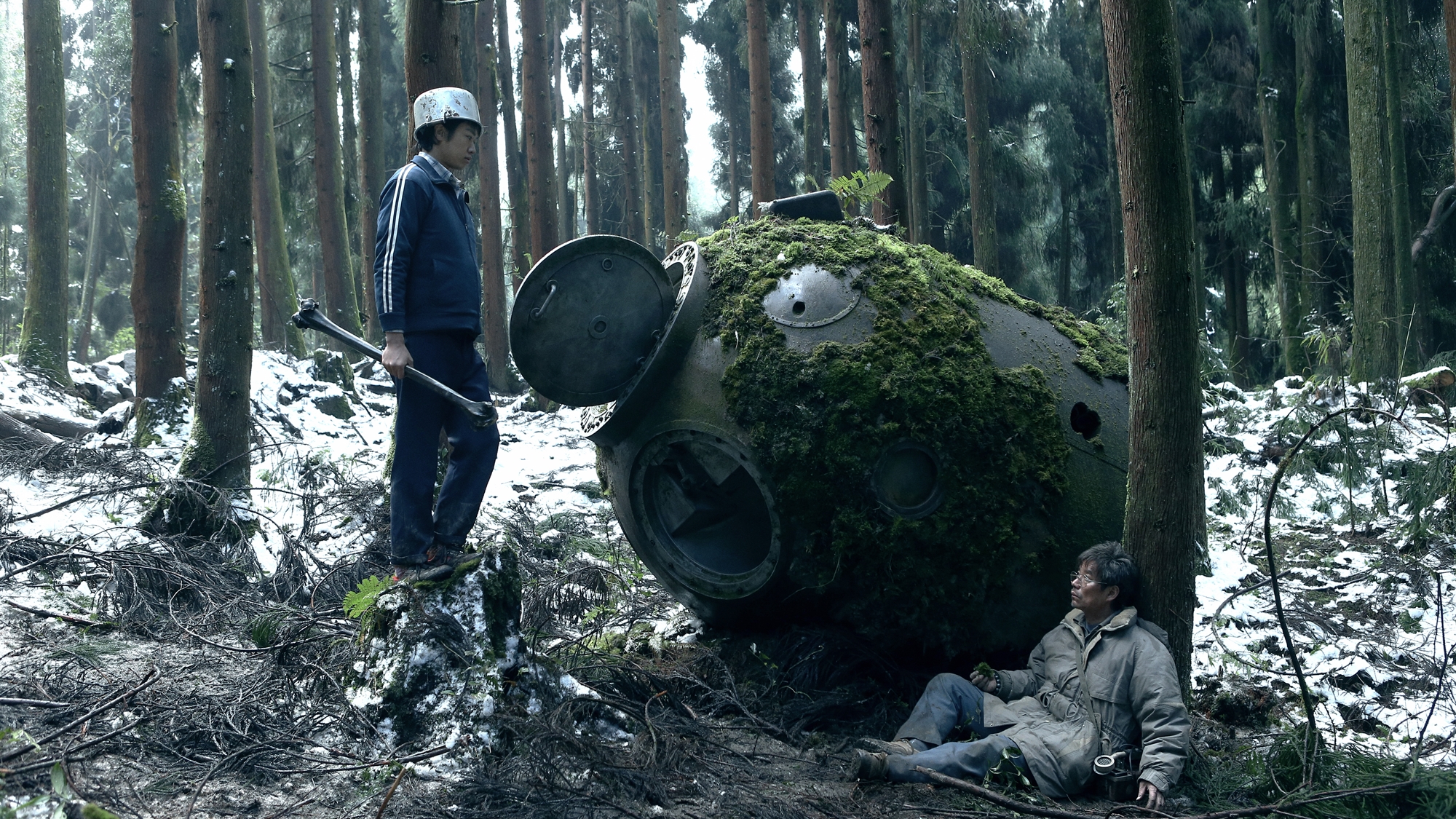 Journey to the West

Tang Zhijun, a middle-aged man who is left empty-handed, is the editor-in-chief of a science fiction magazine. A question that has puzzled him all his life leads him to embark on another journey to find aliens.
DirectorKONG Dashan
China 2021 111min DCP color Fiction G Korean Premiere
Korean Premiere 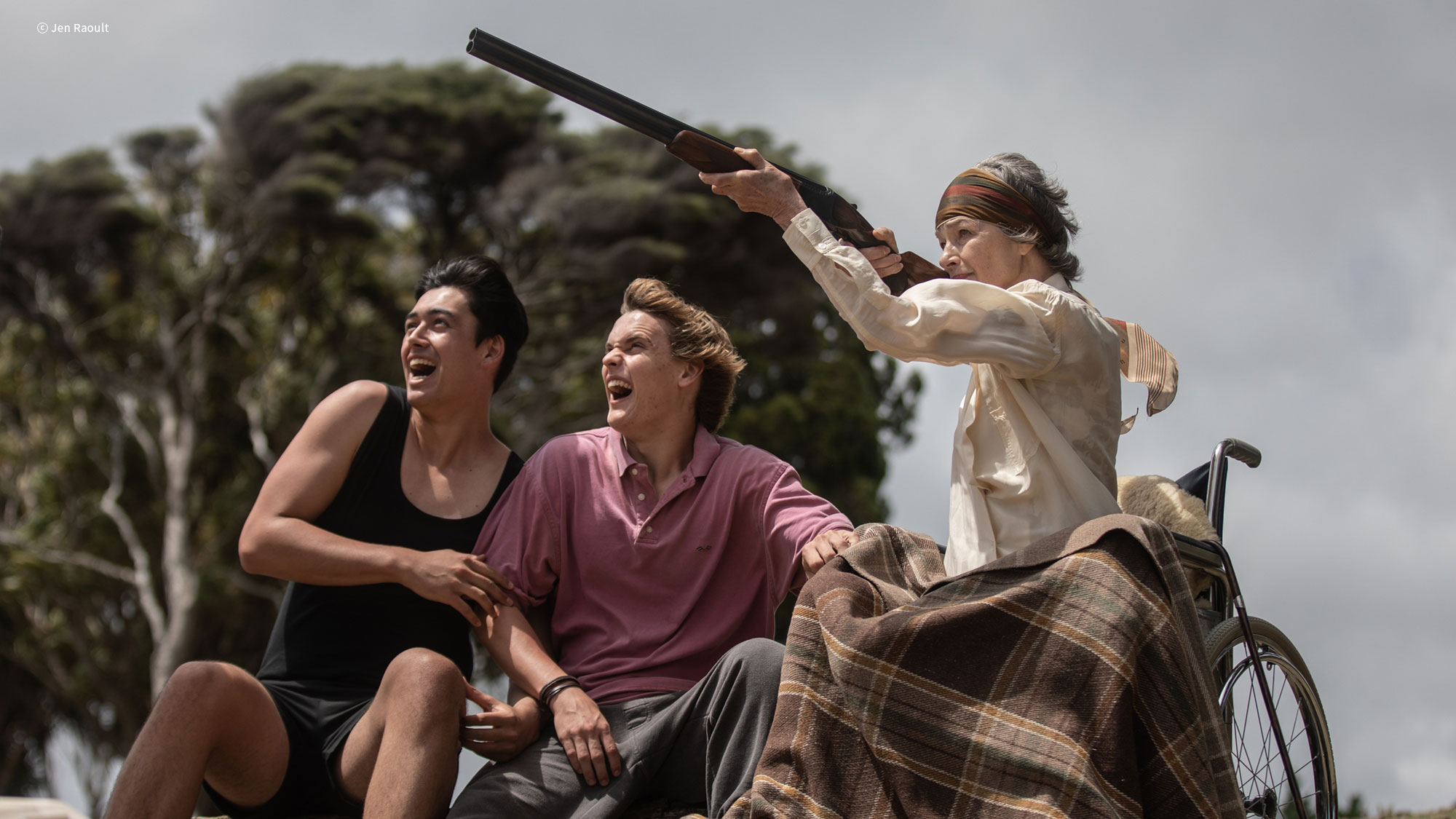 When a self-destructive teenager is suspended from school and asked to look after his feisty alcoholic grandmother as a punishment, the crazy time they spend together turns his life around.
DirectorMatthew J. SAVILLE
New Zealand 2021 95min DCP color Fiction 12 Asian Premiere
Asian Premiere 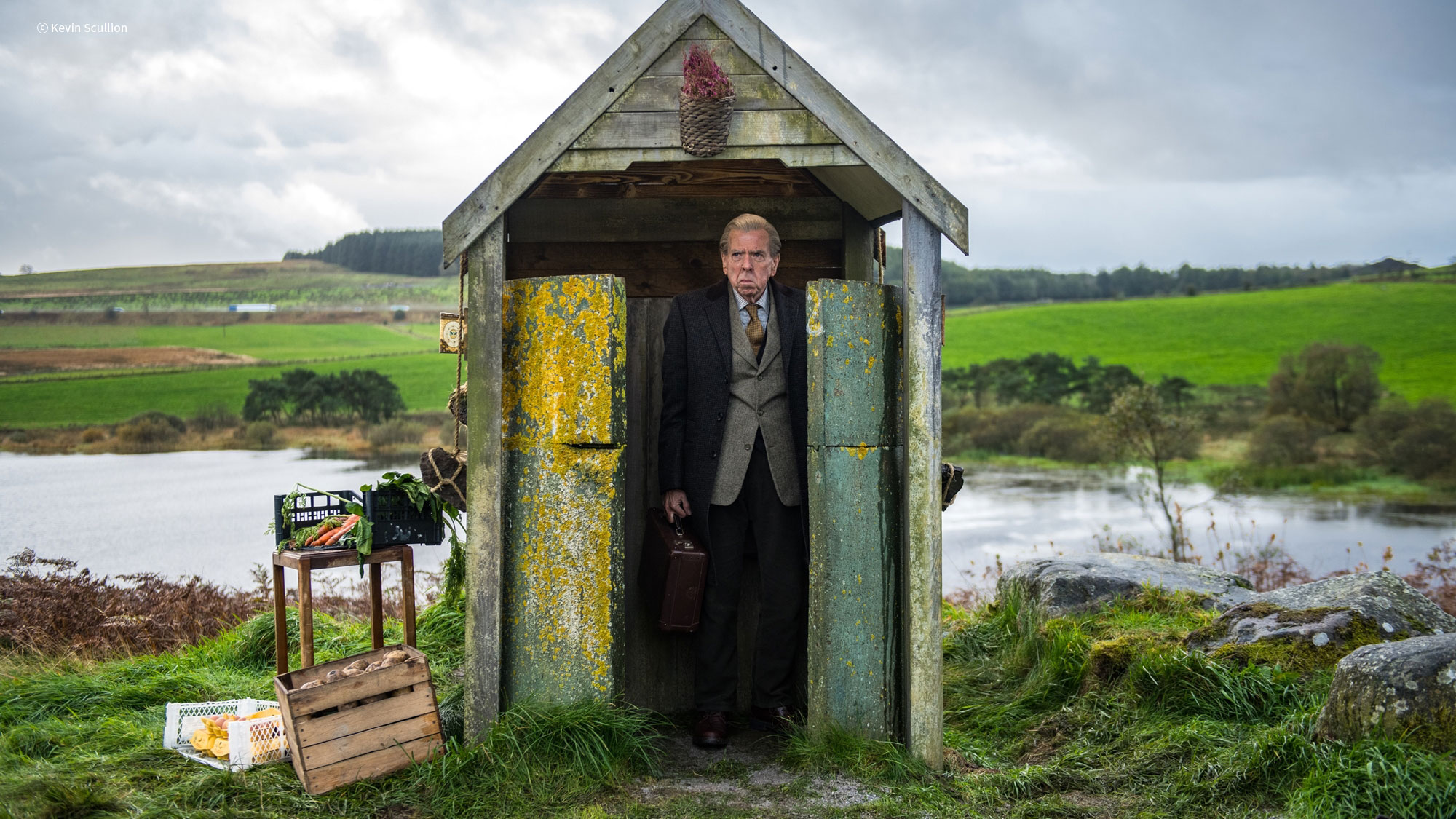 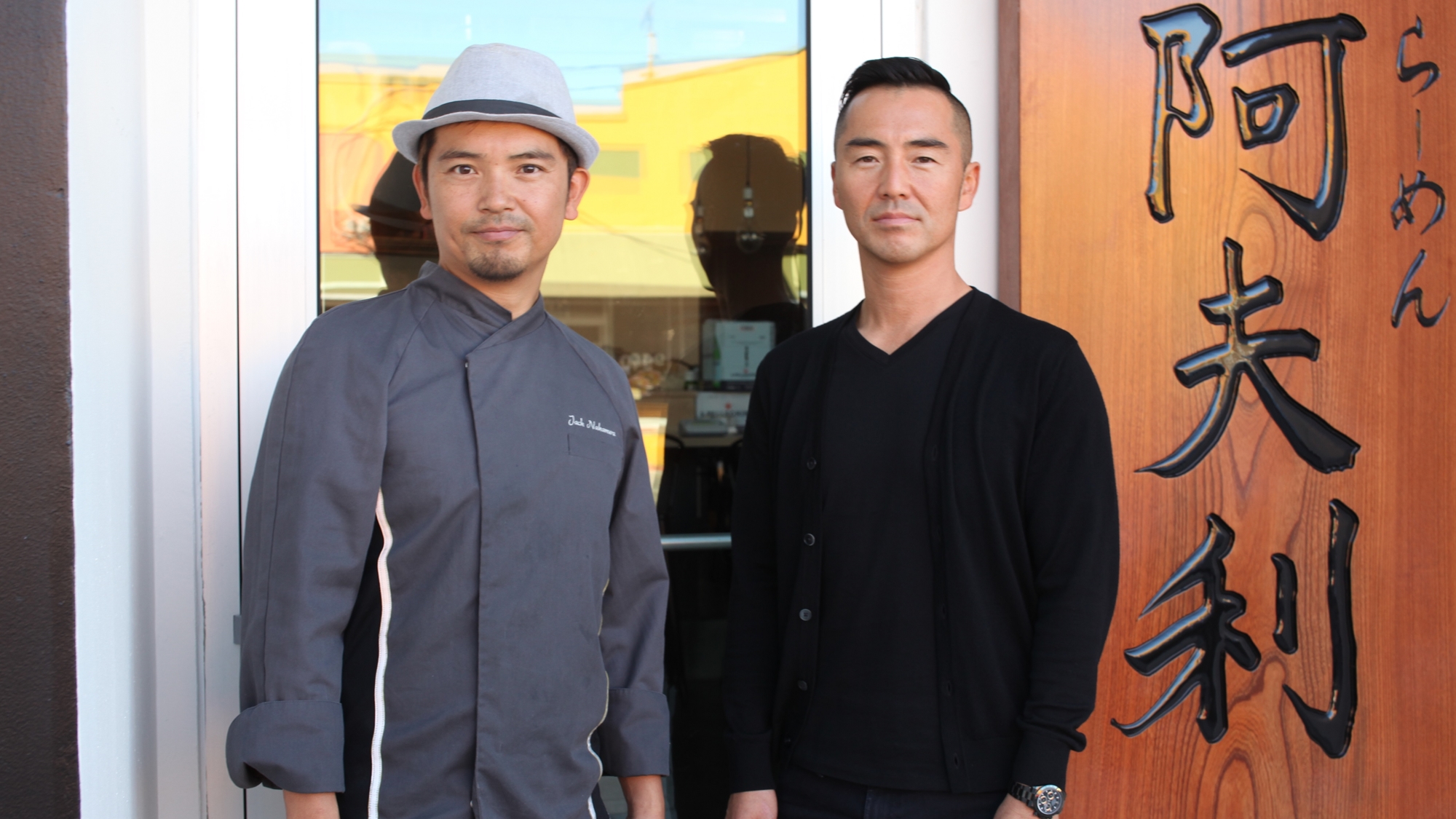 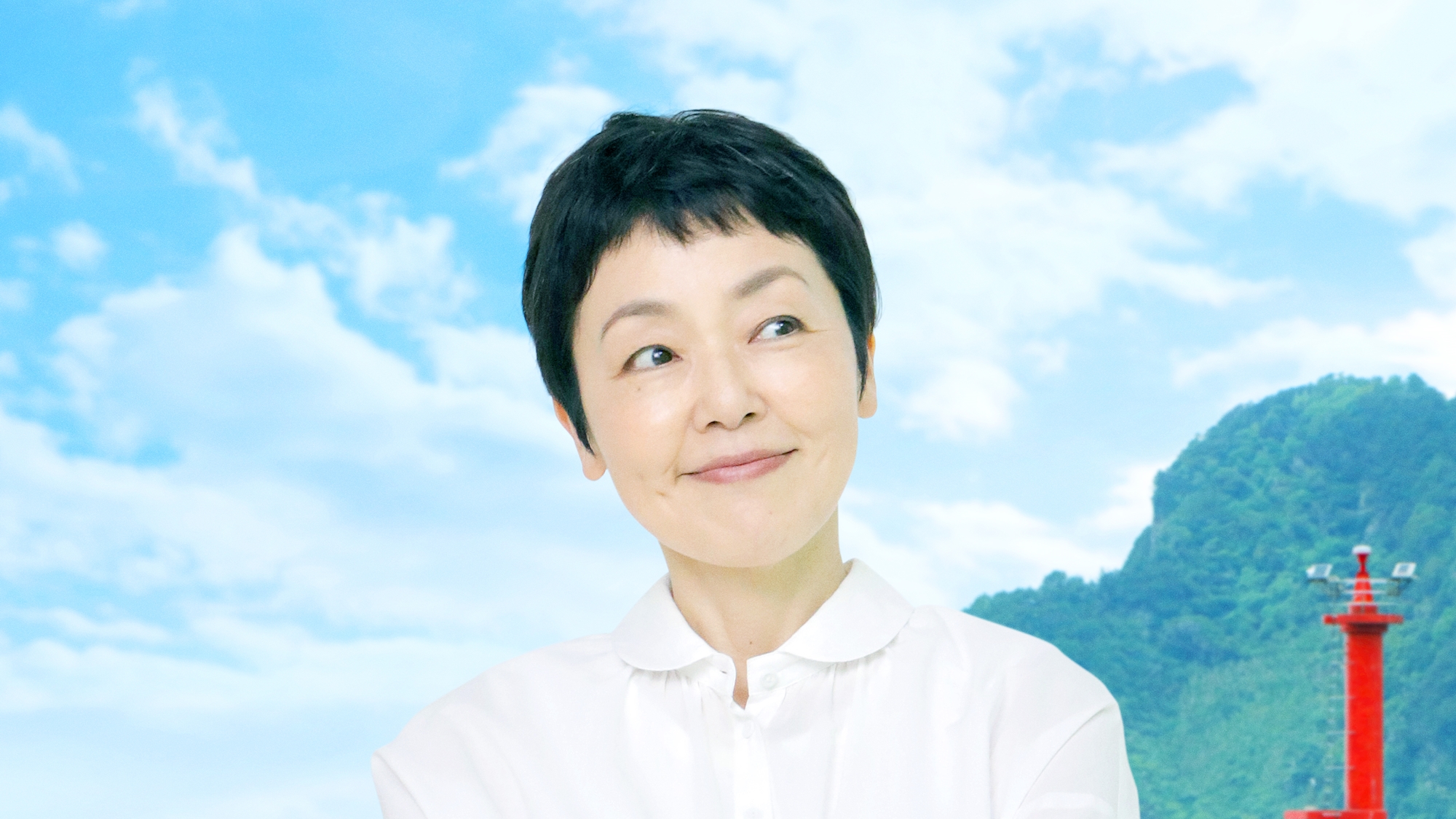 Fumi lives in a small town. One day, Goro moves from Tokyo after a personal tragedy. Fumi happens to see him blowing a leaf in a park. She has also experienced an unforgettable tragedy. They awkwardly grow closer to each other, and Fumi's life slowly starts moving again.
DirectorHIRAYAMA Hideyuki
Japan 2022 95min DCP color Fiction 12 Korean Premiere
Korean Premiere 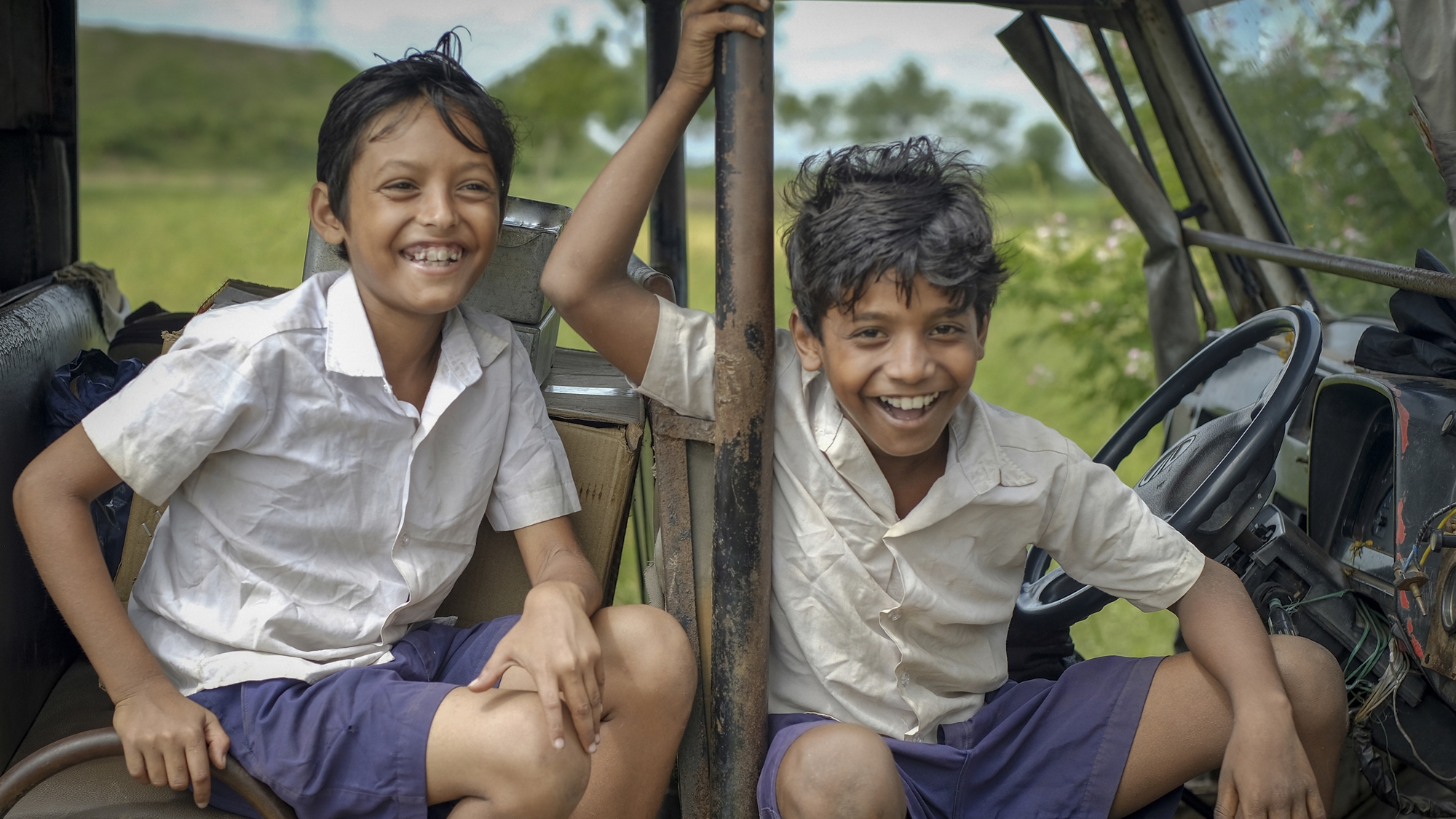